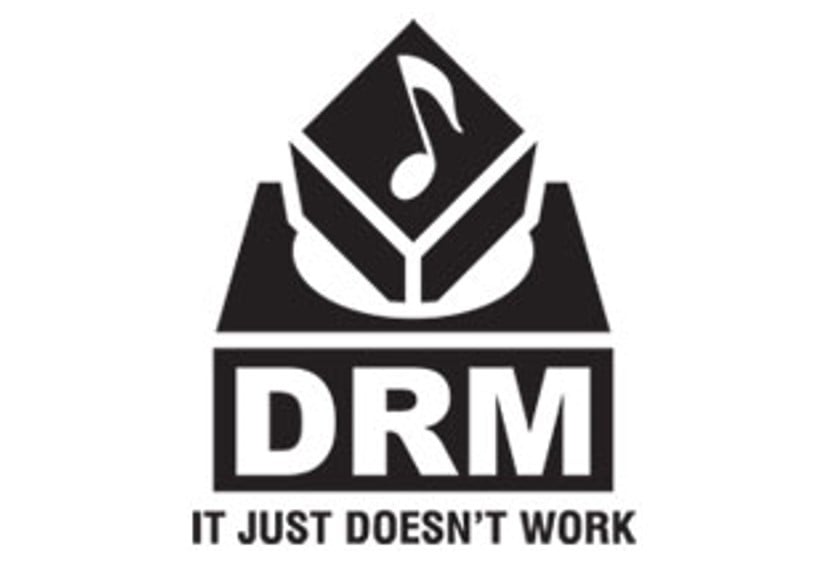 In the late 2000s, music fans were delighted by the news that record labels and Apple had agreed to remove all DRM from music files downloaded through the iTunes Store.

The music industry had initially insisted on strong copy protection to make it harder for music pirates to share these files. However, legitimate consumers were inconvenienced by these measures too.

The removal was a breakthrough for anti-DRM advocates and a big step for the music industry, which has become more streaming-focused since. However, well over a decade after the iTunes DRM removal decision, the issue is being revisited in a high-profile piracy case.

There are a few of these piracy liability lawsuits ongoing at the moment. These are not trivial legal battles as there are hundreds of millions of dollars in damages at stake. Therefore, RCN is using all available options to fight back.

After attempts to dismiss the lawsuit and dispute the piracy evidence failed, the Internet provider is now exploring other options to aid its defense.

ISP Zooms in on DRM Removal

To this end, the company would like to know more about the decision to remove DRM from iTunes downloads. Specifically, it asked the music companies during discovery to disclose who were involved in the DRM decision.

“[i]dentify all persons who participated in Plaintiffs’ decision in or around 2009 to remove Digital Rights Management (‘DRM’) from sound recordings sold through the iTunes Store,” the request reads.

The ISP notes that DRM was supposed to make it harder for people to share iTunes tracks illegally using BitTorrent. So, in theory, removing this protection could have increased the piracy numbers.

“It is certainly reasonable to infer that this decision—along with Plaintiffs’ continuing decision not to re-impose the use of DRM—has affected the frequency with which Plaintiffs’ music is shared over peer-to-peer networks,” RCN writes.

RCN previously asked the music companies for information about its use of DRM but the labels replied that they couldn’t find any matching documents. So, talking directly to the people who were involved in the DRM removal decision is their only option.

The ISP suggests that the labels themselves could have done more to stop piracy and that removing DRM was counterproductive. However, the music companies don’t want to share any names and refuse to point out who was involved in the DRM discussions.

In a letter to the New Jersey federal court, the labels point out that the entire DRM issue is irrelevant for this case. It was taken in 2009, which is years before the alleged infringements at the center of the lawsuit took place.

“Thus, any alleged decisions Plaintiffs made regarding DRM are necessarily limited to pre-injury conduct that is irrelevant to RCN’s failure-to-mitigate defense,” the labels add.

Aside from the judicial arguments, the music companies also point out that, after thirteen years, it might not even be possible to find out who was involved. And even if they do, the key players might not accurately recall what happened at the time.

“At this point, it may prove difficult to identify relevant individuals. Further, the identification of such persons is of minimal value in that their memories of this issue will undoubtedly have faded,” the companies argue.

It is now up to the court to decide whether the labels must comply with the discovery request or not. If the removal of DRM indeed resulted in more piracy, it doesn’t change how RCN responded to it. However, the ISP does believe that it’s relevant for the potential damages that are claimed.