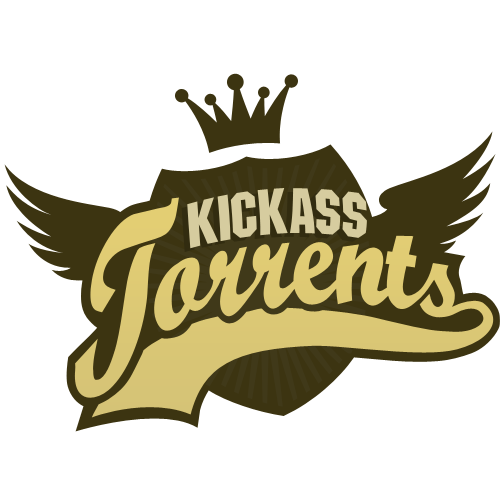 Google’s safebrowsing algorithm flagged the website under its ‘unwanted software’ program, which is often triggered by malicious third-party advertising.

Instead of the usual homepage, visitors now see an ominous red warning banner when they enter Kat.cr into their browsers. 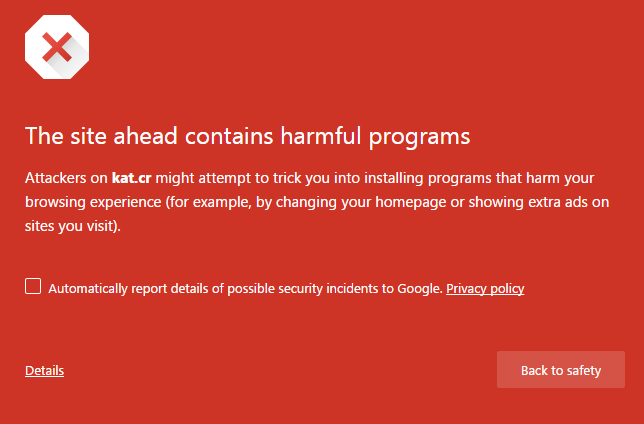 The company further stressed that the warnings will automatically disappear when the flagged sites no longer violate Google’s policy.

According to Kat.cr’s safebrowsing page “attackers” might use the torrent site to trick visitors into installing programs that harm their browsing experience. In addition, KAT is believed to link to “dangerous websites.” 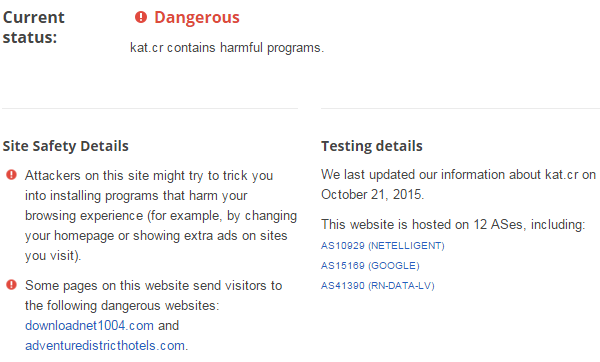 TF asked the KAT team for a comment and they informed us that this time the block may be a false positive. In any case, they are working hard to address the malware issues.

“We are working on the malware detection system and soon hope to get rid of the problem permanently,” the KAT teams says.

Two weeks ago, when the site was also flagged, the operators were also quick to remove the malicious advertiser. Despite the swift response, it took more than two days before the site was unblocked on both Firefox and Chrome.

Impatient or adventurous users who want to bypass the warning can do so by clicking the details link, or by disabling their browser’s malware warnings altogether, at their own risk.

Update October 27: The problem still hasn’t been fully resolved. Sometimes the site is accessible for a few hours, just to be blacklisted again.