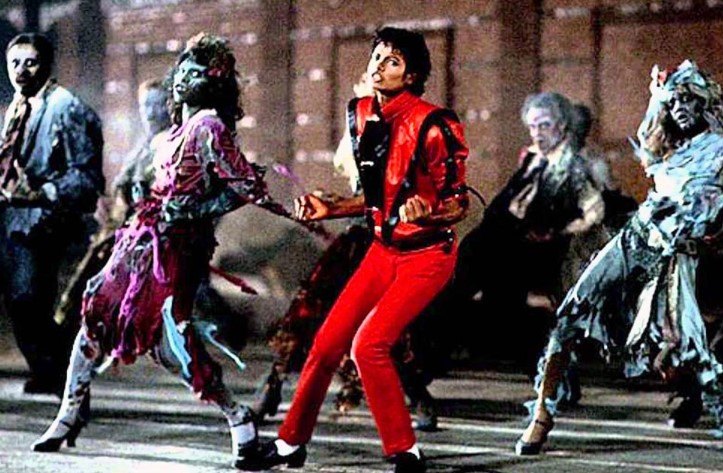 Over the past decades, hundreds of popular ‘pirate’ sites have come and gone. This includes the likes of isoHunt, ExtraTorrent, and KickassTorrents.

These shutdowns have a serious impact but, as time passes, estranged users eventually move on. The same can’t be said for all anti-piracy organizations.

As it turns out, sites that have long disappeared are still seen as a ‘threat’. That is, judging from the takedown notices they send to Google. While browsing through the Lumen Database this week we spotted a takedown notice targeting NYAA.se, for example.

While the NYAA brand is still used today by a different operation, the original NYAA.se site shut down more than four years ago. At the time of writing Google no longer indexes any NYAA.se URLs. However, that doesn’t stop takedown notices from coming in.

This unusual request prompted us to take a deeper dive into the matter to see if other dead sites are still alive in anti-piracy circles. We didn’t have to look very far to get confirmation.

Five years ago marked a turbulent time for the torrent ecosystem as some of the top sites were taken offline. This includes KickassTorrents, which was shut down following a criminal investigation from US law enforcement.

At the time, the site was operating from KAT.cr which immediately went offline. While someone else picked up the domain name after it expired, the site never returned in its original form.

When we look through Google’s DMCA takedown database, however, it’s clear that anti-piracy organizations still see a threat. The domain was targeted in dozens of requests this year, filed by multiple reporting agencies. This includes the one below that came in this week.

We see a similar pattern for ExtraTorrent.com, which decided to go offline in 2017, a few months after KickassTorrents disappeared. While Google no longer indexes any ExtraTorrent links after all these years, new takedown requests continue to come in.

We can repeat these findings for pretty much every prominent piracy site that shut down in recent years. Not just that, it also works for domain names that were suspended or abandoned, including those of The Pirate Bay.

Thepiratebay.se domain, for example, was previously the main domain of the notorious torrent site. After a legal battle, it was eventually handed over to the Swedish police in 2017. However, hundreds of new takedown notices come in for this domain every month.

While the reported links lead nowhere, the anti-piracy groups may have a better reason here, as there are still several ancient Thepiratebay.se links indexed by Google’s search engine.

How Far Can We Go Back

Google only started reporting its takedown requests ten years ago so we can’t go back indefinitely. However, we can certainly go beyond 2016, starting with FilesTube, which once was the top target for Google takedown notices.

FilesTube transformed itself into a legal platform in 2014 and later it disappeared completely. Today, takedown notices for FilesTube are rare, but we were still able to spot six separate reports this year. The most recent one was filed last month.

If we go back yet another year, we arrive at 2013, when Hollywood took down Hotfile and isoHunt, which many considered to be pirate sites as well.

After roughly eight years, anti-piracy groups haven’t forgotten about these two either. Both continue to be targeted occasionally. For example, just this week Google was asked to remove an isoHunt.com URL from its search engine, which probably hasn’t been indexed for over half a decade.

The main question we have is why these sites are still being reported?

It’s clear that reporters don’t always confirm that the links are actually live. We will ask some of the reporting agencies to shed a light on this, so perhaps we’ll find out more on that in the near future.