In recent months Denmark has lost two of its most popular pirate sites following police investigations.

Both Danishbit and Nordicbits went offline after the alleged operators were caught. This was a big hit to Danish torrent users, who generally prefer private torrent trackers over public indexers such as The Pirate Bay.

As is often the case with shutdowns, other sites have stepped in to take up the slack. For example, following the closure of Danishbits, both ShareUniversity and Asgaard opened their doors to members who were looking for a new home.

While the people running these sites were initially thrilled, their perspective changed last week when police confirmed their involvement and the arrest of the Danishbits operator. Making matters worse, law enforcement didn’t rule out that users could be identified as well.

Meanwhile, anti-piracy group Rights Alliance increased the pressure on the remaining trackers. The group informed TorrentFreak that they are aware of the growth of these sites and urged them to give up their illegal activities. If not, they would get the same treatment as DanishBits and NordicBits.

This warning wasn’t in vain. Over the past week, the staff of Asgaard considered their options and ultimately decided to throw in the towel.

“We are in a situation where our cozy project has suddenly developed into a LARGE Nordic company. With that in mind, it also made us realize that several of the driving forces behind the site have to take a serious look at their involvement with the project,” staff wrote this week. 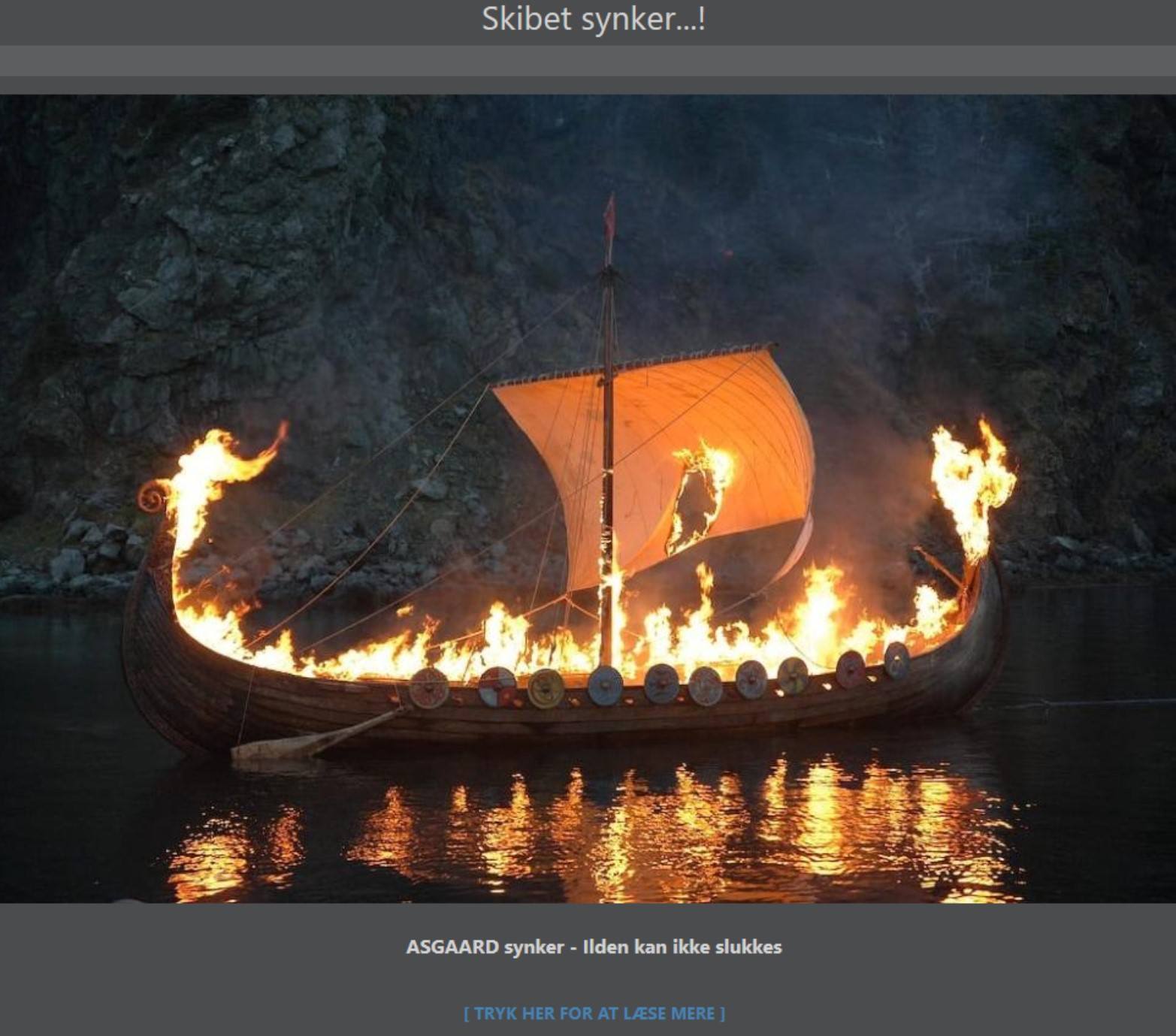 The warning from Rights Alliance played an important role in the site’s decision. That, combined with a potential for criminal prosecution of the people involved, proved to be too much pressure.

“The top of the volcano erupts, as the Rights Alliance very descriptively says that they already have an eye on ASGAARD ​​and can see the traffic that has been coming in. In addition, there is the scare campaign about the treatment that awaits us if we choose to continue the project.”

Instead of looking over their shoulders for the years to come, sacrificing sleep and potentially their futures, shutting down is seen as the best option.

“The thought of having to risk the doorbell ringing one day for a visit from the police overshadows the coziness of running this project. We will not expose you to that. Or ourselves. We have therefore chosen to close the ASGAARD project,” Asgaard’s staff concludes.

At the time of writing the site is still online but it will effectively close on December 31. While others may be interested in taking over the site, the Asgaard team prefers a hard stop and will let the domain name go as well.

The tracker operators, who relied on user donations, thank all members for their support and understanding and say they will refund all members who contributed to the site after December 2.

Update December 26: This message (translated) was reportedly posted on Share University before it disappeared:

Sorry … sorry
We also dare not go on anymore.
What was fun and cozy has become too serious and dangerous.
ShareUniversity closes in peace and order.
All info is deleted, in advance they were few.
Donations paid in December are refunded to the best of our ability. More about this in pm.
Until then, get loose … And Merry Christmas.
Take care of yourself and those you care about.
We do.
// SU staff