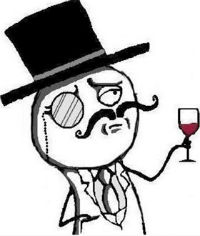 Five persons with alleged connections to the hacktivist groups LulzSec and Anonymous have been arrested in the US, Ireland and England.

An alleged leader of LulzSec is said to have helped the FBI with the investigation.

According to a Foxnews report the 28-year old Hector Xavier Monsegur had been working as an informant after he was secretly arrested last year.

“They caught him and he was secretly arrested and now works for the FBI,” Foxnews heard from a source.

Monsegur, better known as “Sabu” online previously worked for the LimeWire but lost his job when the popular file-sharing application was shutdown by the RIAA.

It would be no surprise if the connection between “Sabu” and LimeWire will be quoted by copyright groups to show that there’s a link between file-sharing and organized crime.