One of the most fascinating things about early “shared folder” P2P networks and protocols such as FastTrack (Kazaa) and Gnutella (LimeWire) was the amount of unusual content that turned up online.

In the end, however, this ungoverned and unmoderated publication of content became the undoing of these and similar networks, with malware, viruses and badly (even maliciously) labeled files taking over.

With the advent of BitTorrent with its reliance on managed indexes, publication of content became significantly less accessible. That cut down hugely on junk but also much of the desirable oddball content too. However, torrents ate big files for breakfast and heralded something new and exciting – leaks of movie content never intended for public consumption plus exclusive fan-modified versions.

Also noteworthy with BitTorrent is longevity of content availability. With both in mind we took a browse around to see what unusual movie content is still being seeded today.

According to the iMDb, Fight Club is one of the world’s most-loved movies with countless millions having seen it to date. However, lurking away on file-sharing networks is a special version of the movie sporting hundreds of changes from the final version including 13 reported cuts for violence. 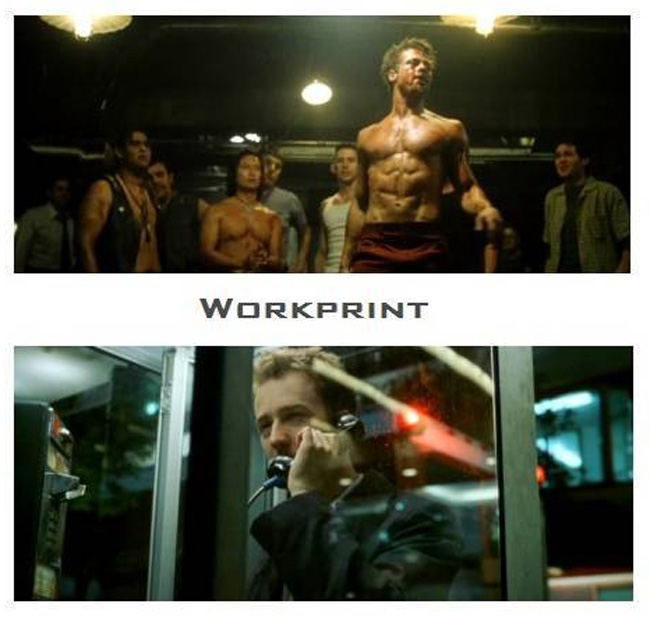 Showing that something as important as the intro isn’t always set in stone, this video claims to depict an earlier intro to the movie accompanied by “Everlong” by the Foo Fighters instead of “Stealing Fat” from the Dust Brothers.

Curiosity value: At least 127 documented differences compared with the original.

As the world waited for the return of Michael Myers in the 2007 remake of Halloween, scene release group mVs (Maven Supplier) had a surprise in store. On August 27, 2007, three days before its official release, mVs released an unfinished version of the movie online. 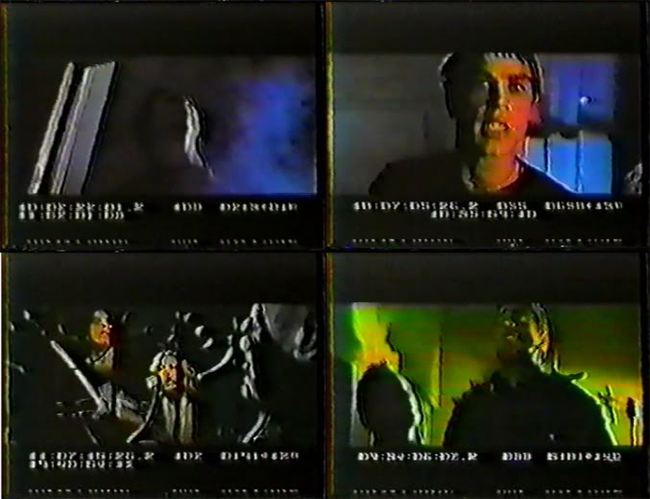 From release notes: A fan-edit of the film ALIEN which interpolates all existing deleted scenes and a variety of unseen footage and unused score cues to create a version that runs considerably longer than both the 1979 theatrical release and the 2003 director’s cut.

According to the information posted along with the release, this is the best workprint copy of the movie outside “Mr Coppola’s archives” although as the screenshots show, quality is stuck in the VHS era.

“I was given this on VHS many years ago. It was from a higher up source on the food chain and quite possibly one or two generations down from the source that leaked it to begin with,” a note with the release reads.

“The workprint ended right during the cow slicing. I then tacked on the finished
film ended but before the credits I also added the Kurtz compound destruction.
Now you have a super edition of the film running 30 mins short of 6 hours!!

This Jim Carey classic was nominated for a special effects Oscar in 1995, but people who stumbled across an unfinished version of the movie were seriously but interestingly short-changed in that department. This workprint copy is missing many special effects and in some of the more dramatic morphing scenes everything is replaced by hand drawn story boards.

Curiosity value: A full 20 mins longer than the DVD with unfinished scenes, scenes not present in the final version, additional dialogue and Jim Carrey acting scenes before CGI is added in.

From release notes: This edit attempts to reconstruct David Lynch’s workprint better than the official Extended Edition. It removes most (if not all) of the offensive elements that led Lynch to remove his name from the Extended Edition.

Erroneous FX shots are eliminated, and as much of the Theatrical Edition as possible is used for the sake of better sound and score. It also restores most of the
deleted scenes that were not present in the Extended Edition but finally showed
up as a supplement on the DVD.

The Nightmare Before Christmas Workprint – 1993

From release notes: The film was half-complete at this point. You’ll see a lot of finished scenes, including a few that don’t appear in the final movie, but you’ll also see scenes which are only storyboard drawings.

There is a lot of temporary audio and music. Oogie Boogie’s scenes, for example, aren’t ready yet – they’re storyboards, with temporary audio on his song, which is a longer version probably sung by Danny Elfman. “Making Christmas” is also just storyboards with an extra verse.

The final confrontation between Jack and Oogie (and pretty much the entire ending) is also just storyboards, and a bit vague compared to the final film.

From release notes: This workprint of the film contains about 3 hours of footage not included in the commercial release. The picture quality is pretty bad; it’s dark and muddled, but you can see everything pretty okay. 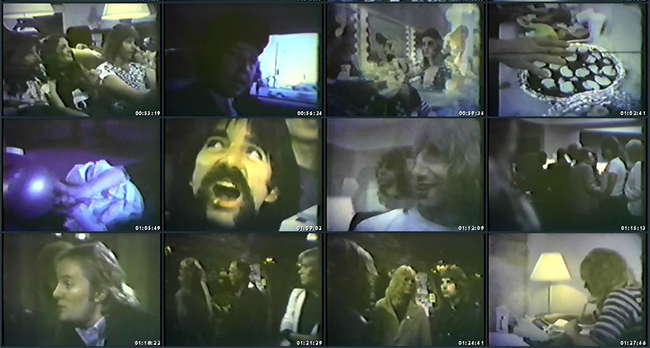 The sound is really great, however. The audio also falls out of sync at certain points because it is an extremely rough cut of the flick and that stuff wasn’t finalized yet.

If you’ve found any obscure video content hiding away online, please feel free to detail your discovery in the comments section below. Please do not link to any copyrighted material or torrents since those posts will be removed.

Top 10 Most Pirated Movies on BitTorrent