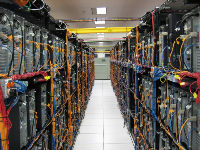 Once upon a time, large-scale raids on pirate operations were a regular occurrence, with news of such events making the headlines every few months. These days things have calmed down somewhat but reports coming out of Germany suggests that the war isn’t over yet.

According to a statement from German authorities, the Attorney General in Dresden and various cybercrime agencies teamed up this week to take down sites dedicated to sharing copyright protected material via the Usenet (newsgroups) system.

“Www.town.ag and www.usenet-town.com were two of the largest online portals that provided access to films, series, music, software, e-books, audiobooks, books, newspapers and magazines through systematic and unlawful copyright infringement,” the statement reads.

Visitors to these URLs are no longer greeted by the usual warez-fest, but by a seizure banner placed there by German authorities. 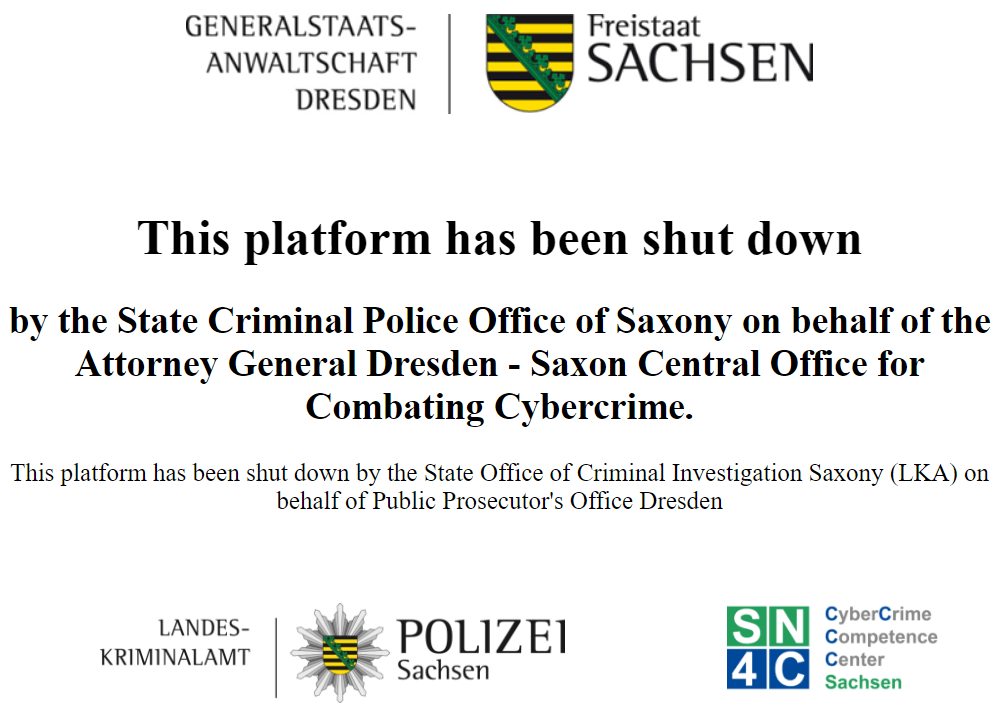 Following an investigation carried out after complaints from rightsholders, 182 officers of various agencies raided homes and businesses Wednesday, each connected to a reported 26 suspects. In addition to searches of data centers located in Germany, servers in Spain, Netherlands, San Marino, Switzerland, and Canada were also targeted.

According to police the sites generated income from ‘sponsors’, netting their operators millions of euros in revenue. One of those appears to be Usenet reseller SSL-News, which displays the same seizure banner. Rightsholders claim that the Usenet portals have cost them many millions of euros in lost sales.

Arrest warrants were issued in Spain and Saxony against two German nationals, 39 and 31-years-old respectively. The man arrested in Spain is believed to be a ringleader and authorities there have been asked to extradite him to Germany.

At least 1,000 gigabytes of data were seized, with police scooping up numerous computers and other hardware for evidence. The true scale of material indexed is likely to be much larger, however.

Online chatter suggests that several other Usenet-related sites have also disappeared during the past day but whether that’s a direct result of the raids or down to precautionary measures taken by their operators isn’t yet clear.

Update: New information provided by German authorities states that raids have also been carried out against the suspected operators of Usenet portal UsenetRevolution.info. The total number of suspects, reportedly aged between 23 and 72-years-old, sits at 42.

The main suspects are said to be a 49-year-old man (the assumed administrator of the site), his 39-year-old wife, and three other individuals aged 42, 53 and 41, described as uploaders and/or moderators of the platform.

Two Pirate Site Operators Jailed For a Total of 66 Months