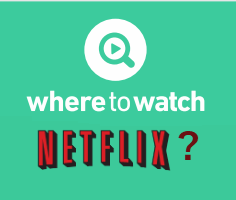 During the fall of 2014 Hollywood launched WhereToWatch, its very own search engine for movies and TV-shows.

The site enables people to check if and where the latest entertainment is available, hoping to steer U.S. visitors away from pirate sites.

The launch received a ton of favorable press. It was soon followed up by another press release highlighting some of the positive responses, including the following comment from The Institute for Policy Innovation.

“Instead of scrolling first through Netflix and then through your cable video on demand offerings, WheretoWatch.com is a one-stop shop to see what options are available to you to get to the specific movie or TV show you’re looking for.”

However, fast forward a few months and Netflix has suddenly disappeared from the WhereToWatch results. Quite embarrassingly, this means that the search engine doesn’t index the most widely used TV and movie streaming platform.

Searching for the Tarantino classic “Pulp Fiction,” for example, shows a wide variety of streaming options but not Netflix. 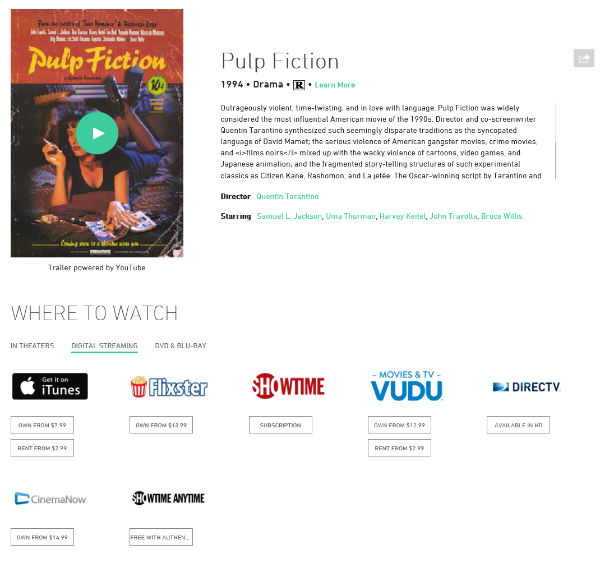 The problem gets even worse for content that’s exclusively available on Netflix, such as the popular TV-shows House of Cards and Better Call Saul. Or the recent movie “Pee-wee’s Big Holiday.”

The film, which ironically was promoted in an article on WhereToWatch, is not available online according to the WhereToWatch results. 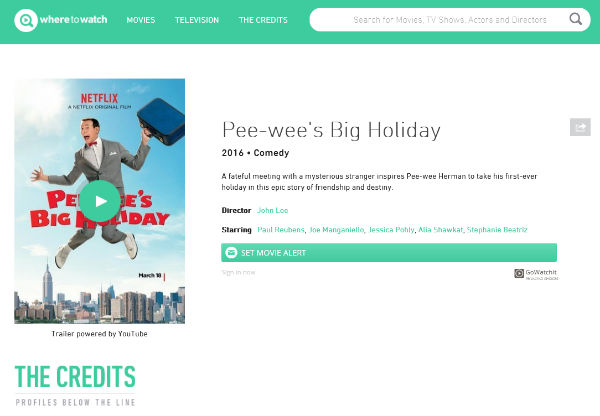 Over the past week TorrentFreak asked the MPAA, WhereToWatch and Netflix for a comment on the issue, but none of the parties have responded.

What makes the disappearance even more intriguing is the fact that GoWatchIt, the site that WhereToWatch uses for its search results, does list Netflix as a viewing option for the example above.

Could it be that, for some reason, the MPAA has decided to turn off the Netflix option? Or perhaps Netflix objected to being included in the results?

The latter may seem unlikely, but there are other search engines that have Netflix issues as well. FindanyFilm, the British version of WhereToWatch, doesn’t list any Netflix content either.

“We get all our data directly from our retail partners and unfortunately Netflix don’t currently work with us,” the company told us when we asked about the peculiar absence.

Whatever the reason, the MPAA might want to make Netflix results a priority for WhereToWatch. After all, a legal movie and TV search engine without the most popular paid video streaming service in the world is not going to be very useful.

Update: While we still haven’t heard back from MPAA or WhereToWatch, the former informed The Wrap that Netflix no longer provides public access to their API. This means that WhereToWatch can’t display Netflix results unless they are granted access. It’s unclear why this hasn’t happened yet.