Netflix is still taking measures to keep VPN and proxy ‘pirates’ at bay, but the company has made some changes to make its service more bearable to VPN users.

Previously, VPN users could still log in and browse all titles that were available in their region. When they clicked play, however, a notice would pop up to inform them that the content wasn’t accessible through a VPN.

This has now changed. While it hasn’t yet been officially confirmed by Netflix, several tests using VPN servers from all over the world show that all visible content in the Netflix library can be played.

We emphasize the word visible here because there are still some restrictions. If Netflix detects that you’re using a VPN, it will hide titles with geographical licensing restrictions.

This issue was first spotted by uNoGS, which keeps an up-to-date database of titles that are available on Netflix in different countries. The site first noticed that something new was going on last month.

“We first noticed major changes with Netflix around May 1st. Along with forcing us to re-write a bunch of our legacy tools we noticed that a lot fewer titles were showing up with our scraper scripts,” uNoGS operator Brian tells us.

The site’s users also started to complain that some titles were not available on Netflix, unlike the site claimed. As it turned out, Netflix had begun hiding titles for VPN users.

At the same time and on the upside, Netflix stopped blocking VPN users from playing titles for which it holds global licenses, including most of its own original series and TV shows.

In other words, VPN users should no longer run into any blocked content. They just see less content in their Netflix library. This makes VPNs more usable on Netflix and takes away a lot of frustration.

However, without disclosing these changes, it’s also confusing. Many people use a VPN for other reasons than bypassing Netflix’s restrictions. They now see less content but have no idea why or how to get full access.

When Netflix first made its changes, uNoGS noticed that VPN users could still play ‘hidden’ content by accessing it with a direct URL. However, accessing hidden content from a blocked VPN now brings up the dreaded “VPN error.” 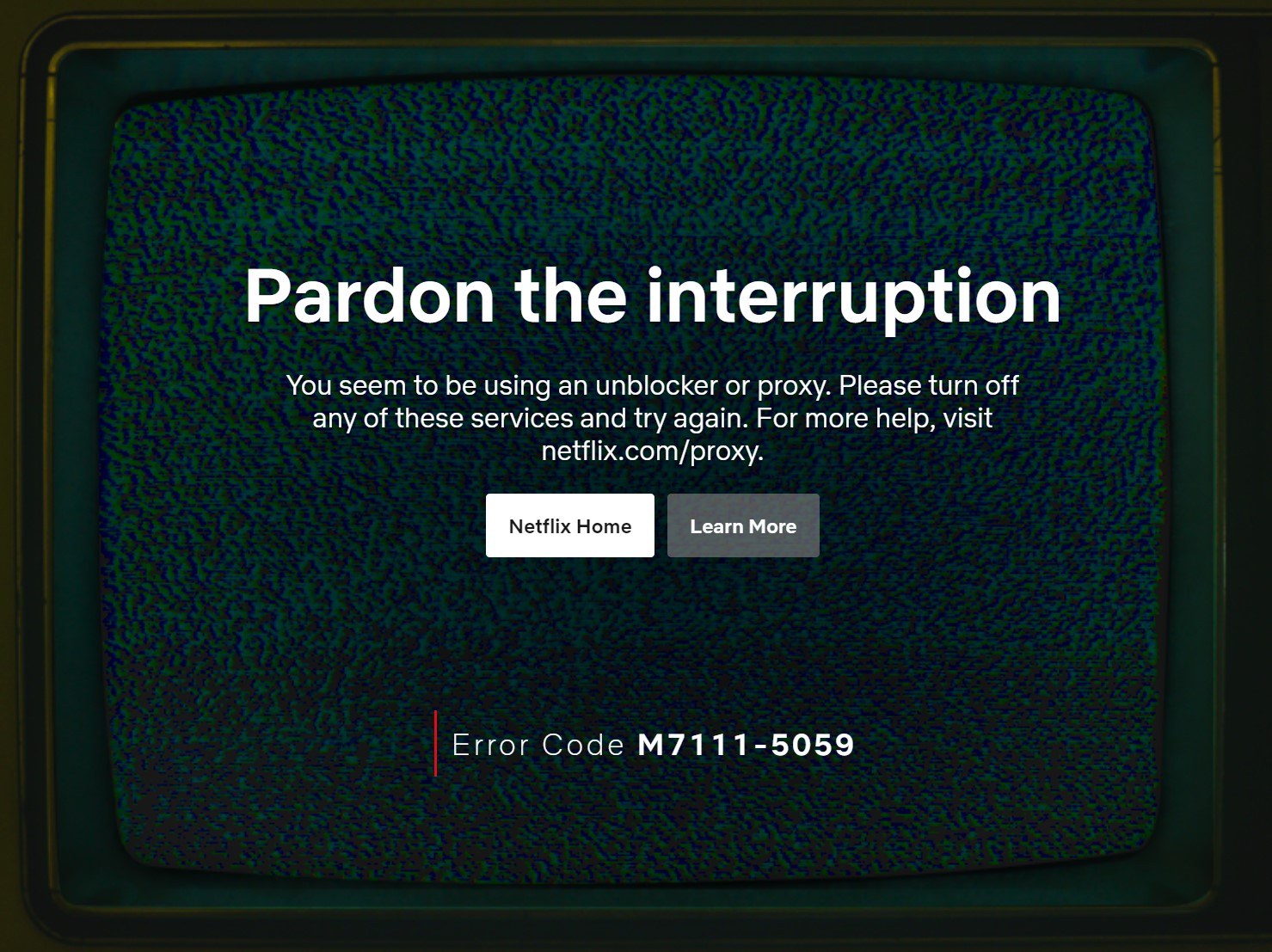 Finally, it’s worth noting that some VPN servers are not detected as such by Netflix. These can still bypass geographical restrictions.

The same applies to many other titles that are available in a limited number of countries.

Why these changes were implemented is not clear. We asked Netflix for a comment but, at the time of writing, we have yet to hear back from the company.

UNoGS and VPNcompare, which also highlighted the issue, both believe that the uptick in VPN usage during the COVID-19 pandemic might have something to do with it. Whatever the case, Netflix may want to inform their users why certain titles have suddenly disappeared.