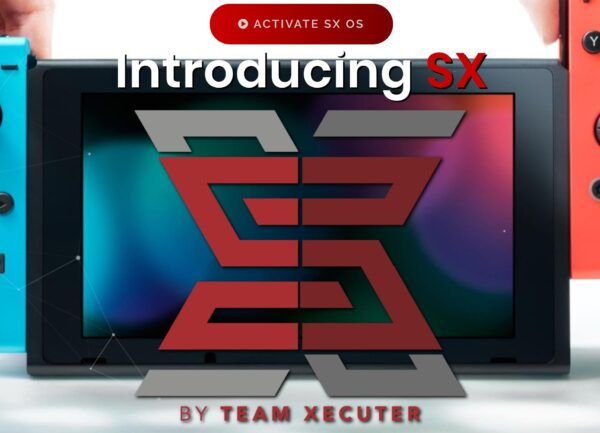 As one of the most iconic gaming manufacturers in the world, Nintendo has been fighting piracy for many years.

The company has an in-house anti-piracy division that signals the latest threats to steer enforcement actions in the right direction.

This has resulted in high-profile lawsuits against ROM sites and stores that offer Switch hacks and chips. Earlier this year, the company ‘won’ a $2 million judgment against the Uberchips store, for example.

Nintendo’s real nemesis is Team-Xecuter, which makes the software and hardware that enables Switch piracy. While the group hasn’t been sued by Nintendo, several alleged members are currently being prosecuted by the US Department of Justice.

This case is ongoing but it seems to have had quite an impact already. The official Team-Xecuter domain has been offline for weeks and several stores that offered its products have vanished as well.

Nintendo must be pleased with this, but the company remains vigilant. Those who know where to look can still find Team-Xecutor firmware. With a device called an RCM Loader, Team-Xecutor’s SX OS can easily be loaded onto Switch consoles.

This possibility hasn’t escaped the Japanese gaming giant. The company previously sued a seller of these RCM loaders at a federal court in Seattle. Its efforts don’t stop there either. This week, Nintendo tried to remove several store links from Google that offer similar devices.

The most recent notice identifies several links from the online stores Carousell and AliExpress. While these links mainly point to RCM loaders, which have more purposes, Nintendo alleges that they promote, sell, or redirect visitors to resellers or Team-Xecuter products.

“The URLs listed below promote, offer for sale directly or direct visitors to resellers of, circumvention software and devices called the SX OS, SX Pro, SX Core and SX Lite, among others,” the notice reads.

“The SX OS, SX Pro, SX Core and SX Lite are designed to bypass technological protection measures in the Nintendo Switch video game system and allows users to play unauthorized copies of Nintendo’s video game files that are offered unlawfully via the Internet.”

The offending AliExpress links point to categories which may change over time. When we checked there were no direct links to SX OS, SX Pro, SX Core and SX Lite. However, one product did show the Team-Xecuter logo.

The Carousel links have a more obvious ‘connection’ to Team-Xecuter, as these point to shop listings of modded devices that directly mention SX OS and SX Pro, among other things. 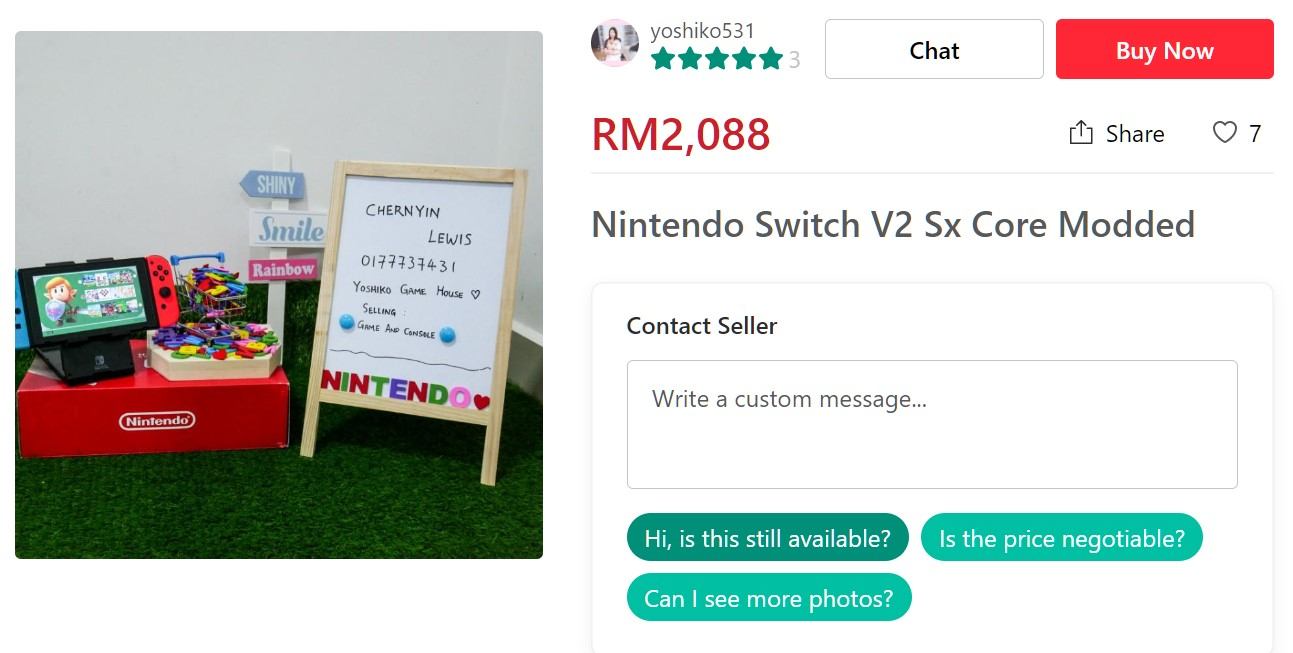 The “anti-circumvention” takedown notice further stresses that the products or components offered via these links bypass Nintendo’s technical protection measures. This allows users to play pirated games that are made available via the Internet.

Nintendo sent the request to Google on Wednesday and, at the time of writing, the AliExpress links remain indexed by the search engine. Google sometimes needs more time to do a manual review, so this could change in the future.

As for the Caroussel links, one was removed from search results, while the others don’t appear to have been indexed to begin with.