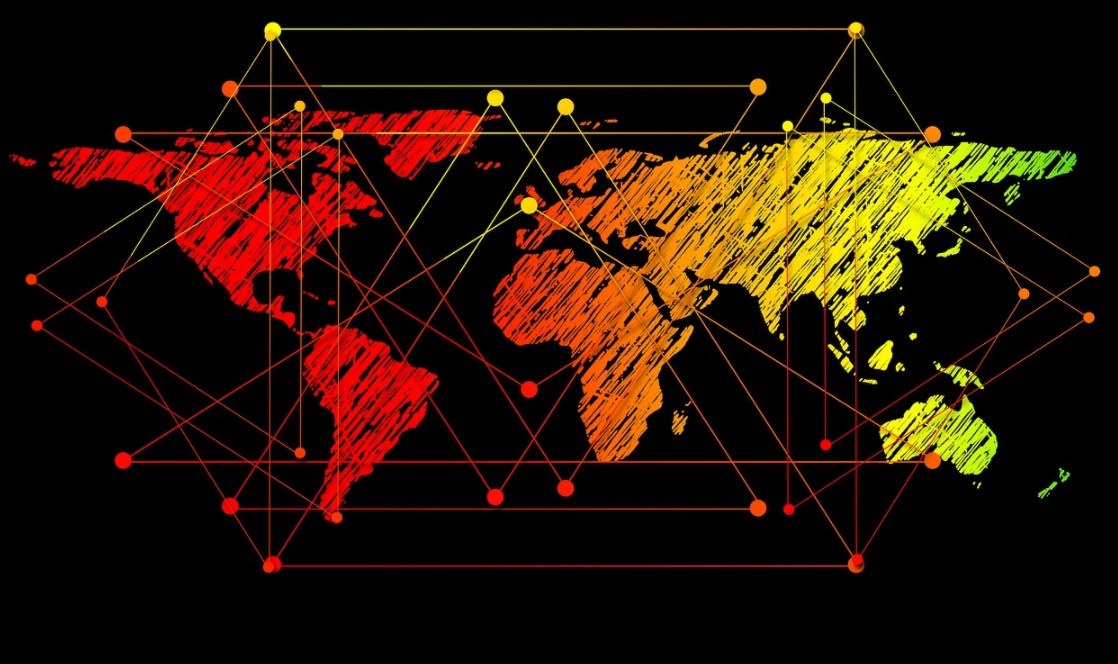 Every day, millions of people from all around the world use BitTorrent to download and share files.

Most of these transfers are facilitated by third-party torrent trackers, which help file-sharers to connect to each other.

When someone asks for information referenced by a specific torrent hash, the tracker will respond with a list of peers, if available. This is a pretty straightforward but resource-intensive process.

While there are serverless technologies such as DHT and PEX, trackers remain a central part of most people’s torrent transfers. Despite this rather crucial role, the top trackers are mostly run by volunteers and hobbyists.

This is also the case for OpenTrackr, which coordinates the transfers of close to 10 million torrents. The tracker’s operator Bart launched Opentrackr in 2015 because there was a lack of reliable alternatives at the time. His goal was to start a content-neutral tracker that would adhere to the law, which turned out to be a great success.

At the time of writing, the tracker handles roughly 200,000 connections per second. This adds up to roughly six terabytes of bandwidth every day, which merely comes from passing on requests from file-sharers. The actual files that are transferred never touch the server.

Thus far, OpenTrackr has managed to keep things afloat on an outdated server. The tracker is currently hosted on a 10-year-old Dell R410, which is running two Intel L5640 CPUs with four DDR3-1066 ECC 16GB memory modules. This setup is now experiencing bottlenecks.

“The current server is strongly bottlenecked,” Bart tells us, mentioning that both the CPU and memory bandwidth are not cutting it anymore.

“We currently use DDR3 ECC memory, ECC memory has bad timings that give it a much lower throughput. This results in the CPU having to wait longer for it to receive data from memory, while it’s already getting overloaded with requests.”

In recent months, the urge to update the server became stronger and stronger. While that might be a logical step for a commercial operation, for a ‘hobby’ project it’s a different decision. Nonetheless, Bart decided to take the leap.

After considering various options he settled for an AMD Ryzen 9 Pro 3900 CPU with 2x DDR4-3200 memory. The memory doesn’t support error correction code, but that shouldn’t be a problem. In addition, the new server will use a 10Gbps fibre network card, which will help the tracker to grow in the future.

“The parts have been ordered, I hope to have the server ready and active next month if everything goes to plan,” Bart says.

Needless to say, this hardware doesn’t come cheap. And while the tracker accepts donations through Patreon, that doesn’t cover all costs.

“The new server is partly coming out of my own pockets. I don’t really mind, the tracker has always been a fun project and I’m happy to continue with it for many years. The new server will cost a total of about €1200, the old server should go for at least €150 so it’s costing about €1000 or so,” Bart tells us.

It’s refreshing to see a service at the core of the BitTorrent ecosystem being quite open about its financials. At the moment, OpenTrackr is receiving €61 per month from 15 supporters, which helps to pay the running costs.

The transparency doesn’t stop there either. Through Patreon, OpenTrackr regularly shares detailed bandwidth statistics too. And there are financial updates to show where the money is being spent. Even takedown notices are processed in the open.

It is safe to say that OpenTrackr has succeeded in its plan to become a stable and content-neutral torrent tracker. The public doesn’t always notice, but it plays a bigger role than most people assume.