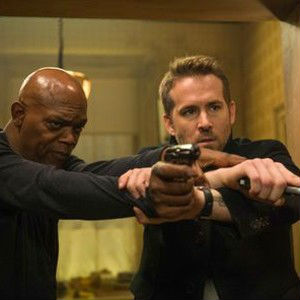 While this hasn’t been a great summer at the box office, the makers of the film can’t complain as they’ve taken the top spot two weeks in a row. While this is reason for a small celebration, the fun didn’t last for long.

A few days ago several high-quality copies of the film started to appear on various pirate sites. While movie leaks happen every day, it’s very unusual that it happens just a few days after the theatrical release. In several countries including Australia, China, and Germany, it hasn’t even premiered yet.

Many pirates appear to be genuinely surprised by the early release as well, based on various comments. “August 18 was the premiere, how did you do this magic?” one downloader writes.

“OK, this was nothing short of perfection. 8 days post theatrical release… perfect 1080p clarity… no hardcoded subs… English translation AND full English subs… 5.1 audio. Does it get any better?” another commenter added.

The pirated copies of the movie are tagged as a “Web-DL” which means that they were ripped from an online streaming service. While the source is not revealed anywhere, the movie is currently available on Netflix in Japan, which makes it a likely candidate.

Screenshot of the leak 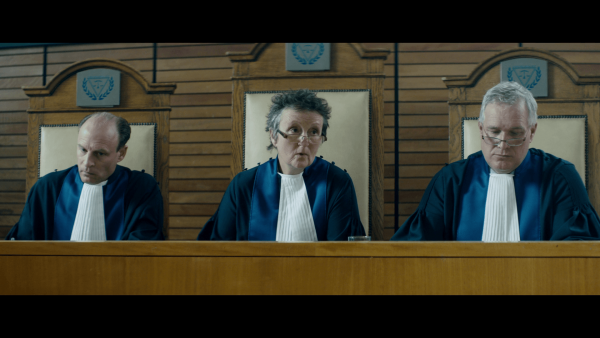 While the public often call for a simultaneous theatrical and Internet release, the current leak shows that this might come with a significant risk.

It’s clear that The Hitman’s Bodyguard production company Millennium Films is going to be outraged. The company has taken an aggressive stance against piracy in recent years. Among other things, it demanded automated cash settlements from alleged BitTorrent pirates and is also linked to various ‘copyright troll’ lawsuits.

Whether downloaders of The Hitman’s Bodyguard will be pursued as well has yet to be seen. For now, there is still plenty of interest from pirates. The movie was the most downloaded title on BitTorrent last week and is still doing well.