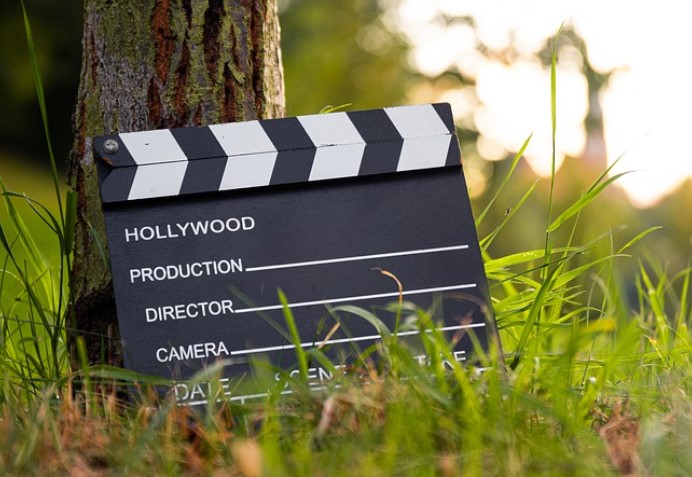 Over the past several years, adult entertainment company Strike 3 Holdings has filed thousands of cases in US federal courts.

Many of these cases result in private settlements and are never heard of again. On occasion, however, a defendant decides to push back and a case filed against a “John Doe” at a Florida federal court is now on track to go to trial.

It’s quite unique for a ‘copyright troll’ case to be so heavily litigated. The prospect of a potential jury trial is even rarer but before the case gets that far there are some issues to resolve.

A few days ago, Strike 3 filed a motion asking the court to exclude an expert report from Mr. David Dickson, one of the defense witnesses. Mr. Dickson is a film director and producer who produced an expert report commenting on several claims made by Strike 3.

The report has little to do with copyright infringement. Instead, it relates to the purported quality of the adult movies, including a quote from the complaint which claims that the films are “produced with a Hollywood style budget and quality.”

Mr. Dickson counters this claim by pointing out that the budgets of Strike 3’s adult films range between $2,000 and $6,000. This is in line with other adult industry productions, but a far cry from the multi-million budgets of mainstream Hollywood productions. The films overall are on a different level too.

“It is fair to say that there is nothing ‘…high-end, artistic, and performer-inspiring…’ about Strike 3 movies or that the Strike 3 movies are ‘…produced with a Hollywood style budget and quality…’,” Dickson says.

“Unlike movies produced by the same director or the same studio, in these films I found that the same location shot was used in multiple movies. Shooting out of sequence is an industry standard technique but at this scale it suggests a factory line of production,” the report reads. 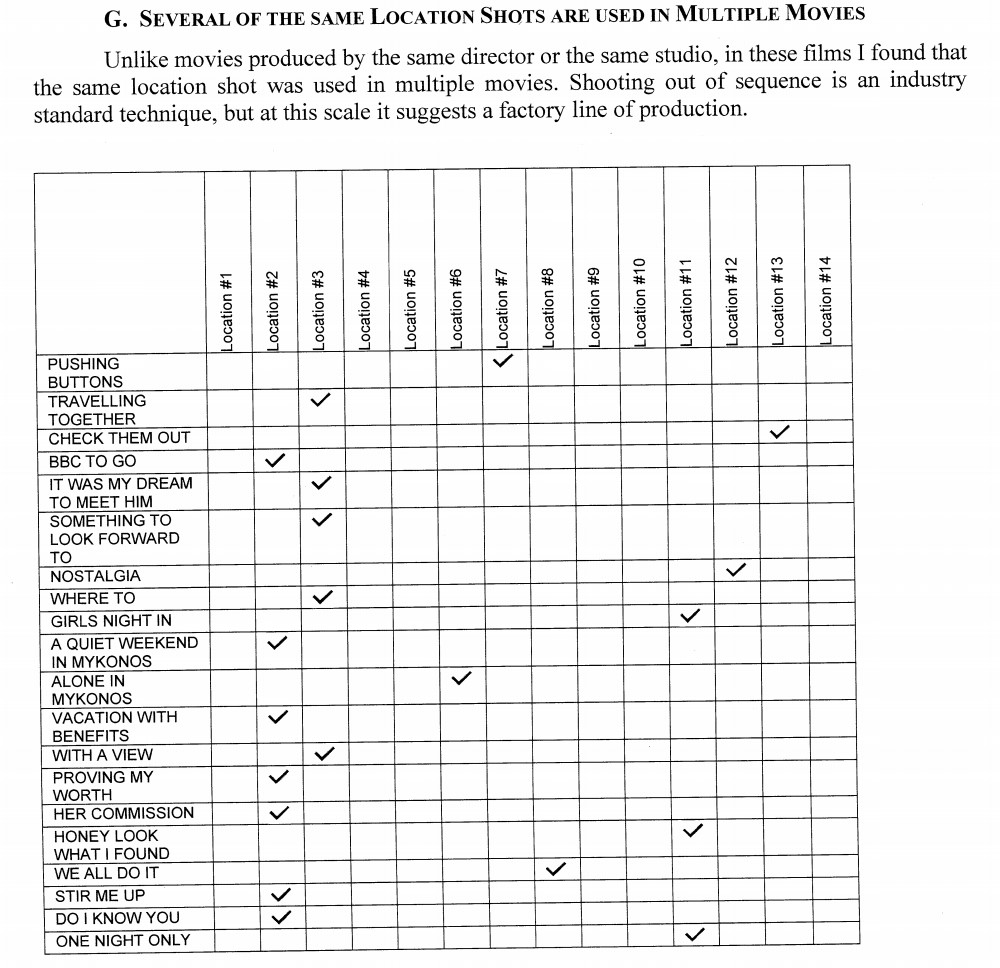 Mr. Dickson also points out that there is little originality in the productions and doubts that the actions of the actors and actresses in these films are actually copyrightable.

“There is no originality in pornographic movies because the producers have landed on a formula that requires no original and creative input but can be pressed out for the same effect every time,” Mr. Dickson writes.

The overall theme of the expert report is that Strike 3’s films are not to be compared with Hollywood productions, as the original complaint suggests.

It’s not clear how the defendant plans to use this testimony but it could help to show that Strike 3’s “Hollywood style” claims are overblown. In addition, it could help mitigate potential damages, if these are awarded.

Needless to say, Strike 3 isn’t pleased with this expert report. In a filing submitted a few days ago, the company asks the Florida federal court to exclude the opinions and testimony from the evidence.

The adult entertainment company argues that Mr. Dickson has zero experience in the industry and that this is evident from the opinions and conclusions in the report. As such, he is not qualified to be an expert.

According to Strike 3, the conclusions are wrong as well. For example, a statement referring to “Hollywood industry standards” would merely refer to the video characteristics, which are 4K MP4 UHD.

That budgets are not comparable to Hollywood blockbusters is not disputed by Strike 3. However, the company points out that this is in part due to the length, the total number of all cast members, and the number of locations, that drive up the costs of Hollywood productions.

According to the adult entertainment company its content is top of the bill in the industry, as shown by the many XBIZ and AVN awards it has won.

The expert report also noted that, unlike Hollywood productions, Strike 3 never attempts to get an MPA rating for its films. However, Strike 3 notes that this would make no sense, as its films clearly aren’t intended for children.

“It is nonsensical for Strike 3 to seek ratings from the MPA, since all its works are universally geared towards adults. If anything, this criticism highlights again Mr. Dickson’s lack of knowledge of the adult motion picture industry,” Strike 3 notes.

The above is just a brief summary of the arguments from both sides and the defendant has yet to respond to Strike 3’s motion. However, it is clear that seemingly simple copyright cases can become quite complex.

In addition to the motion to exclude the expert report, both sides have also submitted motions for summary judgment in their favor. The court has yet to rule on these motions.

If either side is granted summary judgment there is no longer any need for a trial. At the same time, that would also end the discussion on the Hollywood-type characteristics of Strike 3’s films.

A copy of Strike 3’s Motion to exclude the opinions and testimony of Mr. Dickson is available here (pdf)