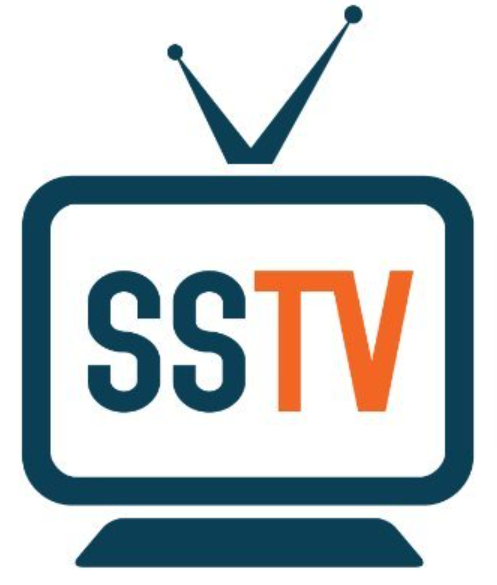 Pirate IPTV services disappear on a regular basis but when SmoothStreams.tv ran into trouble mid-July, there were ominous signs that this wasn’t just a regular technical problem.

One early confusion was that not all of SmoothStreams’ channels had gone dark and presumably some kind of raid would’ve ensured a complete shutdown of the platform.

Information obtained from a number of sources pulled us in two directions. One suggested that the service was merely facing a technical hitch related to a specific supplier of streams. Another strongly suggested that SmoothStreams was already stuck in a legal quagmire.

Earlier this week we contacted Lomic Law, a Canadian law firm based in Toronto, asking them to confirm or deny they were representing two people we believed to be the operators of SmoothStreams. We received no response.

When we contacted the Alliance for Creativity and Entertainment (ACE), the anti-piracy group we’d managed to connect to the SmoothStreams shutdown, they initially responded but declined to make a statement.

We can now confirm that SmoothStreams (SSTV) was indeed shut down and that members and affiliates of MPA-Canada (Motion Picture Association Canada) and ACE are those responsible.

The epicenter of the legal action can be found in Canada so it’s no surprise to see Bell Media and Rogers Media heading the list of plaintiffs. Other companies involved in the action include Disney, Paramount, Columbia, Warner Bros., plus two divisions of Universal.

On June 17, 2022, these companies filed a statement of claim against two individuals – Marshall Macciacchera and Antonio Macciacchera (son and father respectively) – plus several companies based in Canada and elsewhere that they allegedly control.

The plaintiffs’ claims are straightforward. They allege that Marshall and Antonio are the owners and operators of SmoothStreams.tv and several additional platforms including live247.tv, StreamTVNow.tv and StarStreams.tv. These platforms enabled subscribers to access large volumes of live TV channels and movies, something that infringed the plaintiffs’ rights.

On the same day their statement of claim was filed, the plaintiffs requested an immediate hearing to obtain an interim injunction to shut SmoothStreams down.

They also sought an Anton Piller order, a special type of court authorization that would allow them to search premises linked to Marshall and Antonio and seize evidence, without having to give any prior warning. The same type of order was previously used against Adam Lackman, the former operator of TVAddons.

The interim order prohibits SmoothStreams and related entities from disposing of or distributing assets outside Canada. It further requires Marshall and Antonio to authorize banks and other financial entities to hand over details of their assets to the entertainment company plaintiffs.

The defendants were served on July 14, 2022. In Marshall’s case, two locations were targeted – his home and a commercial property in Barrie, Ontatio. Antonio was served at his home in Woodbridge, Ontario. Both were informed that any failure to comply with the terms of the order could lead to them being held in contempt of court, an offense carrying a fine or a prison sentence.

Late last week TorrentFreak learned that things didn’t go entirely to plan. We understand that those involved in executing the order on behalf of the plaintiffs were present at the locations for at least two days and didn’t receive full cooperation from Marshall or Antonio.

After refusing to read the paperwork or give his consent for the court’s interim order to be executed, the plaintiffs filed for an order to charge Antonio with contempt. The motion was granted and Antonio is now required to appear in court during August to face that charge.

Marshall’s compliance was reportedly mixed and that shines light on why parts of the SmoothStreams service stayed up after the execution of the order.

During the search, the plaintiffs’ representatives seized dozens of TV receivers and encoders, plus a number of servers believed to have been used for capturing and redistributing the infringing content available via SmoothStreams. However, when those were disconnected a few dozen streams remained up – and Marshall refused to explain why that was the case.

A Complex Network of Companies and Entities

Those familiar with SmoothStreams will already be aware that subscriptions could be purchased on a number of affiliated websites including Armhosting.ca, Starhosting.me, and Romaworks.co. Our investigations over the past two weeks found that each was operated by a separate corporate entity – Arm Hosting, Inc. (Ontario, Canada), Star Hosting Limited (Hong Kong), Roma Works Limited (Hong Kong), and Roma Works, S.A. (Panama).

The alleged SmoothStreams owner did provide the plaintiffs with login details for the ArmHosting.ca payment portal but stonewalled them when questioned about the financial details of both Hong Kong entities. As a result, Marshall was also charged with contempt of court.

During the next handful of days, both Marshall and Antonio are required by law to identify any and all third parties involved in the SmoothStreams operations. An unknown third party gained access to the SmoothStreams system during the execution of the order and there is a suspicion that a person identified as ‘Sam’ could also be involved.

How Were The SmoothStreams Operators Identified?

As indicated earlier, the plaintiffs have been investigating SmoothStreams for four years, which must have been an extremely expensive operation. There’s no doubt that every detail will have been immaculately documented and supported by necessary audit trails, which of course makes things much more laborious.

We have no information on that specific investigation. However, the hard reality is that despite massive efforts to maintain anonymity, the people behind SmoothStreams were not difficult for us to identify over a handful of days using readily available tools. We’ll reveal how we did that in an upcoming report.