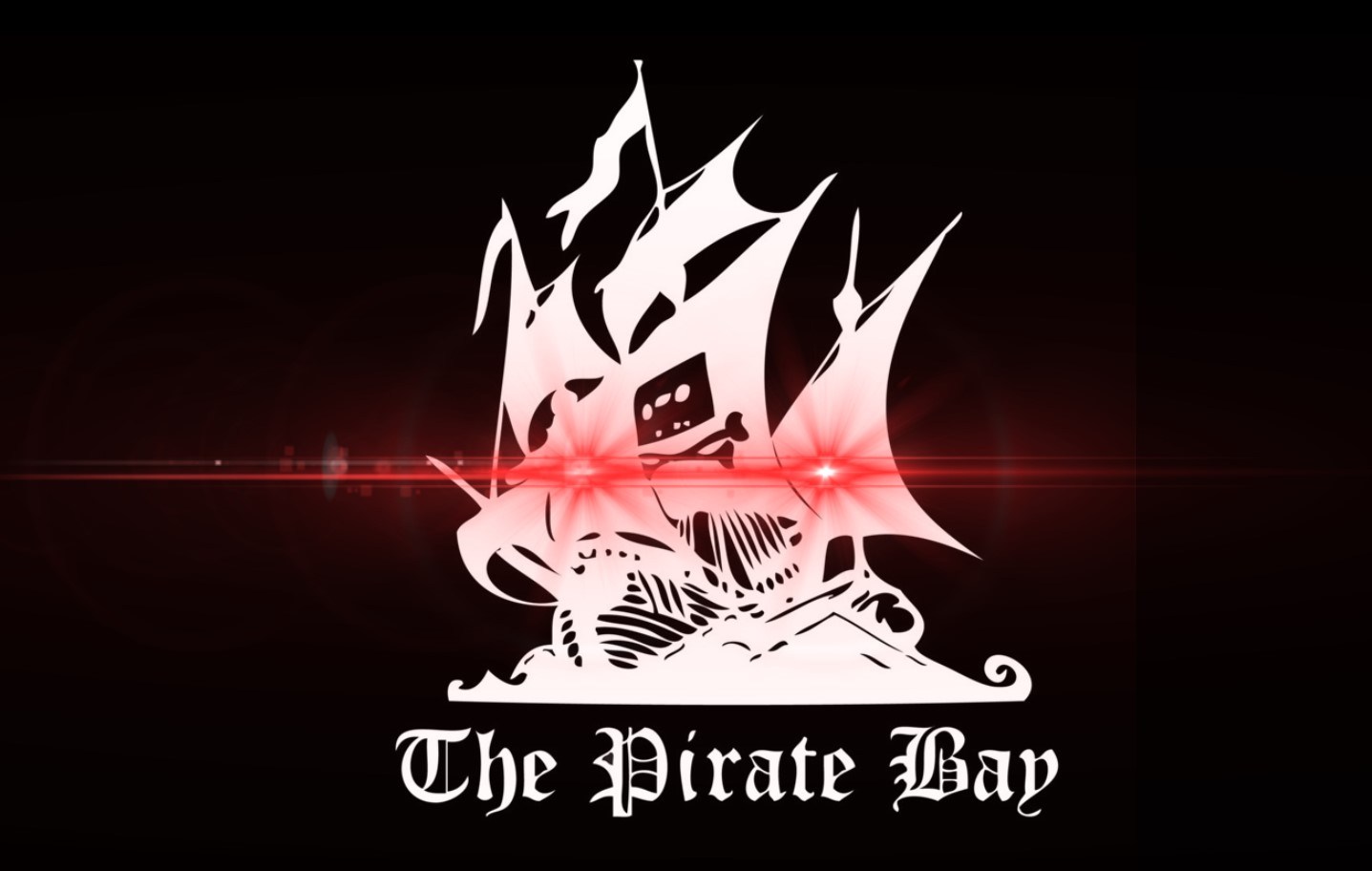 The cryptocurrency landscape has been hit hard this week.

Bitcoin is down more than 50% from its high a few months earlier and even some ‘stablecoins’ have started to disintegrate.

This type of volatility is not unexpected and the early adopters have already lived through a few of these crashes. This includes The Pirate Bay.

The notorious torrent site is somewhat of a crypto pioneer. In 2013, it was one of the first to add support for Bitcoin donations, with Litecoin and Monero following shortly after. Later on, TPB also popularized website-based mining, something that not all users were in favor of.

Last year The Pirate Bay added another crypto project to its list with the launch of PirateToken (TPB). Initially, we assumed that this was some type of advertising deal for a third party, but the site swiftly reassured the public it was serious.

“It’s a soft launch to a new thing we want to try and we have many ideas,” the TPB team wrote, noting that the token might be useful to donate to moderators and uploaders, or to purchase VIP content.

“Much Ideas. Much Wow. So Great,” they added, hoping that the site’s users would hop on the bandwagon. 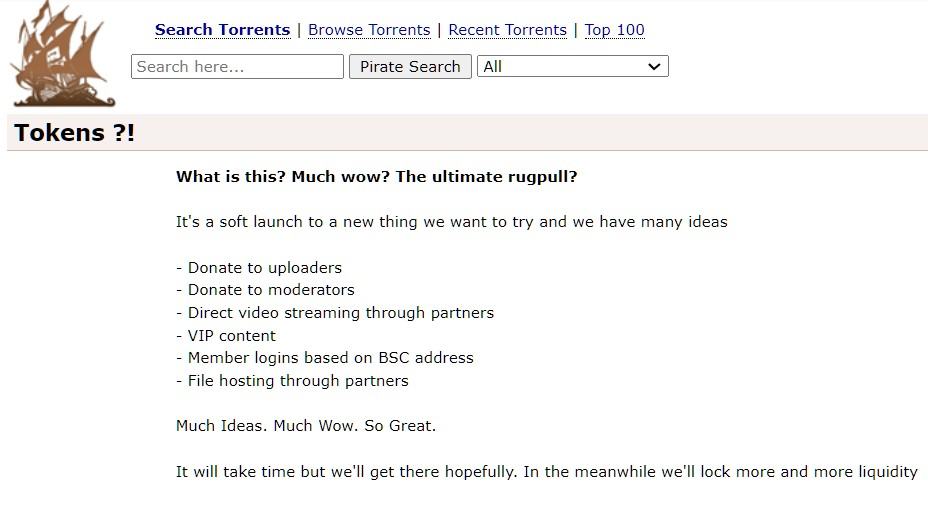 This week, exactly a year has passed since the Pirate Token went live and, thus far, the project hasn’t been particularly successful. At the time of writing the token trades for little over $1, far off the $15 high that was reached soon after it went public.

Needless to say, the recent crypto crash hasn’t helped but the price had already begun to tumble while Bitcoin was making new highs, so that’s not exactly an excuse.

The price isn’t really the biggest concern either. From what we can see, there is simply very little interest in the project. In fact, the number of people owning some TPB tokens is dropping. There are currently just 478 holders left, which is a tiny fraction of the site’s userbase.

These holders aren’t very active either. Over the past 30 days, there have only been five transactions.

None of this should come as a surprise really. The token has no utility at the moment and The Pirate Bay isn’t promoting it in any way either. Yes, there is a dedicated link to the “token” page on the site, but that’s currently redirecting to the homepage.

Perhaps all of this will change when the TPB team spurs into action, but holders shouldn’t get their hopes up. Right now, it’s certainly not the digital pirate treasure they’d hoped for but the same can also be said for other niche tokens, including BitTorrent.