With 20 million members around the world, Crunchyroll is one of the largest on-demand streaming platforms for anime and manga content.

Much like Hollywood, the site has competition from pirate streaming sites which offer their content without permission. These usually stream pirated videos which are hosted on external sites.

However, this week Crunchyroll is facing a more direct attack. The people behind the new streaming meta-search engine StreamCR say they’ve found a way to stream the site’s content from its own servers, without paying.

“This works due to a vulnerability in the Crunchyroll system,” StreamCR’s operators tell TorrentFreak.

Simply put, StreamCR uses an active Crunchyroll account to locate the video streams and embeds this on its own website. This allows people to access Crunchyroll videos in the best quality without paying.

“This gives access to the full library in the region of our server, retrieving it as long as we’re not bound by the regular regional restriction. For this, we pick a US server as American Crunchyroll has the most library of content. 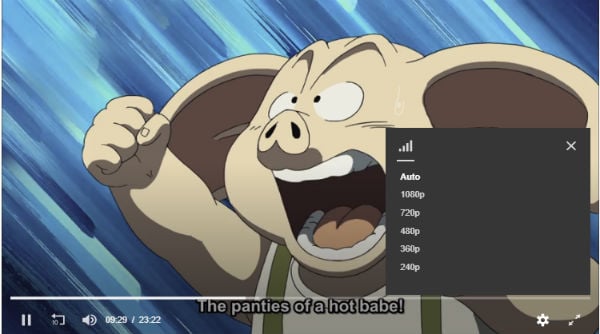 The exploit was developed in-house, the StreamCR team informs us. While it works fine at the moment the team realizes that this may not last forever, as Crunchyroll might eventually patch the vulnerability.

However, the meta-search engine will have made its point by then.

“We expect them to fix this, Why wouldn’t they? In the meantime, this can demonstrate how vulnerable Crunchyroll is at the moment,” they tell us.

The site’s ultimate plan is to become the go-to search engine for people looking to stream all kinds of pirated videos. In addition to Crunchyroll, StreamCR also indexes various pirate sites, including YesMovies, Gomovies, and 9anime.

“StreamCR’s goal is to let people access streams with ease from a universal site, we’re trying to have a Google-like experience for finding online streams,” they say.

TorrentFreak reached out to Crunchyroll asking for a comment on the issue, but at the time of publication, we have yet to hear back.