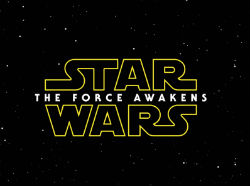 After becoming one of the top grossing movies of all time in theaters, Star Wars: The Force Awakens is now gearing up for its home entertainment releases.

Many people are expected to buy the Blu-Ray and DVDs, which are scheduled to come out on April 5th, so they can relive the latest chapter in the convenience of their own home.

However, it appears that pirates are off to an early start. As is often the case with popular movies, the Blu-Ray versions of Star Wars: The Force Awakens has leaked online in advance of its retail debut.

There are currently dozens of copies posted on torrent, hosting and streaming sites, including The Pirate Bay and KickassTorrents where it leads the lists of most shared files.

The first copy appeared online yesterday and within 12 hours an estimated 250,000 people had already grabbed a copy. This number is likely to increase to several millions during the weeks to come.

The Blu-Ray disc, posted below, originates from the REPLiCA release group and appears to be a regular retail copy.

Under the most recent rules, Scene release groups are required to supply a photo of the physical disc with their group tag as proof. 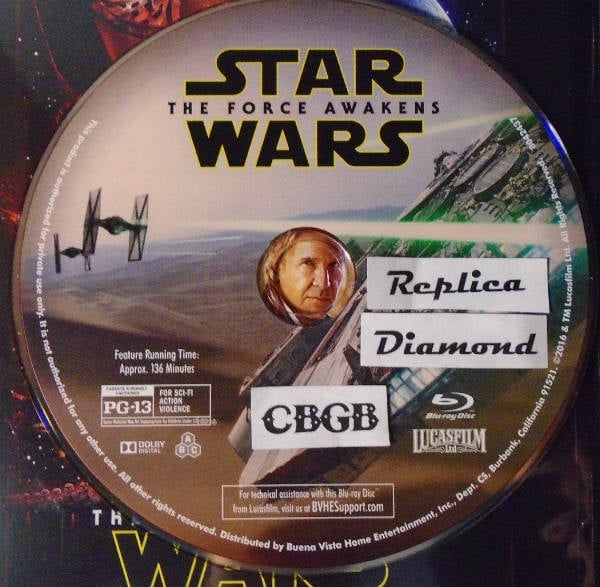 The leaked Blu-Ray is by no means the first footage that has ended up on pirate sites. Several camcorded copies of the movie have been floating online for three months, but due to their low quality the interest in these releases has been limited.

Needless to say, this isn’t an issue with the Blu-Ray version.

Screenshot from the pirated Blu-Ray

In recent weeks Disney and Lucasfilm have tried to limit the exposure of pirated copies. The companies sent out tens of thousands of takedown requests to Google. However, on most pirate sites the film remains widely available.

In any case, it’s safe to say that the movie studios will be disappointed with the early pirate release, which is likely to eat away at some of the home entertainment revenues.