Most movie companies require viewers to invest 90 minutes or longer to absorb their theatrical works in the way they were intended but this method of presenting a story is reportedly being undermined.

These are heavily edited copies of mainstream movies that aim to tell the whole story (complete with spoilers) within a very short period, often inside just 10 minutes. 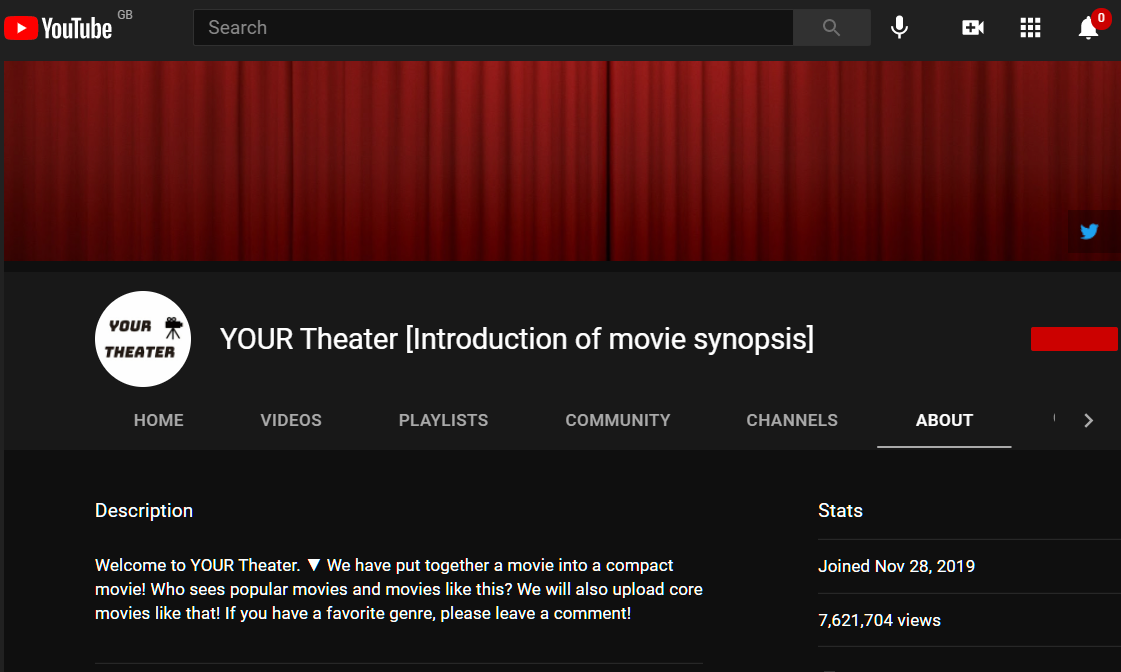 As this image of one example channel shows, these edits are very popular and can generate millions of views. According to CODA, there are channels with hundreds of uploads being viewed tens of millions of times, often with a for-profit motive. This means that they may fall outside traditional ‘fair use‘ style exceptions.

During our discussions with CODA our impression was that ‘fast movie’ uploaders would be dealt with sometime in the future but a few hours ago the anti-piracy group informed us that police in Japan had already sprung into action.

During Wednesday, the Miyagi Prefectural Police Life Safety Division and the Shiogama Police Station arrested three suspects under suspicion of uploading ‘fast movies’ to YouTube without the rightsholders’ consent. The arrests were reportedly carried out under the Copyright Act, which was boosted with new amendments on January 1, 2021.

“From June to July 2020, the suspects edited ‘I Am a Hero’ and two other motion pictures owned by Toho Co., Ltd. as well as ‘Cold Fish’ and one other motion picture owned by Nikkatsu Corporation down to about 10 minutes without the permission of the right holders. Further, the suspects added narration and uploaded the videos to YouTube to earn advertising revenue,” CODA explains.

“Fast movies are clear copyright infringement and serious crime that goes beyond the scope of legally permitted citation, however minor each act may seem,” CODA informs TorrentFreak.

“Fast movies including spoilers would discourage viewers from watching the original films and thus have a serious adverse effect on the right holders.”

In addition to uploaders who do not seek to gain financially, CODA says that some are effectively commercial operations, working at scale to utilize existing copyrighted movies in order to generate profit.

“There are also malicious contributors who make a profit from advertising revenue, such as uploading 270 works and channels that are played about 80 million times in total. In addition, the content including spoilers leads to not watching the official main movie, and the influence on the right holder is enormous.”

An earlier report from NHK indicates that the losses cited by rightsholders are huge – 95 billion yen (US$ 856.7m) in the past 12 months alone, roughly $10 per ‘fast movie’ view when working in the 80 million views cited by CODA.

Copyright laws in the United States (where YouTube is based) differ from those in Japan, so it is not yet clear what type of action will be taken overseas. According to CODA, however, the rightsholders it represents are “seriously concerned” with the rise of ‘fast movies’ and although specifics cannot be provided at the moment, CODA will play a prominent role in any action taken.

“CODA shall co-operate with international enforcement partners to identify malicious account operators and consult with the police for successful criminal prosecution to wipe out ‘fast movies’,” the anti-piracy group says.

In respect of civil action, CODA says it is yet to apply for DMCA subpoenas in US courts to identify people uploading ‘fast movies’ to YouTube but it will be assisting rightsholders when that takes place, or when lawsuits are filed.

CODA informs TF that some channels have already begun removing their ‘fast movies’. Indeed, CODA sent us a number of links to channels that were accused of infringing the rights of MPA members studios (including Disney) but just a few hours later, these channels had disappeared from YouTube (1,2).

CODA doesn’t name any of these as specific problems but they are undoubtedly popular with movie fans. Well put together, with commentary describing the films in some detail, some appear to have been in operation for years while also managing to evade YouTube’s Content ID system.

It will remain to be seen what legal remedies the studios have available to them outside Japan but in the meantime, CODA is encouraging movie fans not to visit ‘fast movie’ channels at all.

“CODA urges viewers to remember that viewing illicit videos would benefit the criminals indirectly and damage the interests of the right holders who create the original works,” the anti-piracy group concludes.