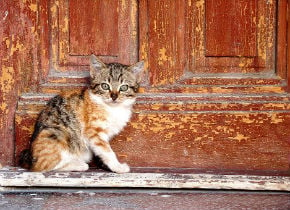 With YouTube as one of its flagship services, Google has a dominant market share when it comes to online video.

However, behind the scenes it is also becoming a primary source for pirate streaming sites, generating millions of views per day.

While it’s no secret that there are pirated videos on YouTube, there is an even greater concern for copyright holders behind the scenes. As highlighted before, streaming sites often use Google’s services as a hosting ‘provider.’

On YouTube, they likely upload material without publicly publishing it. Instead, they grab “private” direct links to these videos and embed them on their websites.

These videos are served directly from the GoogleVideo.com domain without being listed on YouTube. This means that they might also bypass the Content-ID takedown system somehow, although we haven’t confirmed this.

This hasn’t gone unnoticed by the California-based adult producer Dreamroom Productions, which is very active on the anti-piracy front.

“There is a big loophole on YouTube. Copyright infringers take advantage of a private-video-share setting. They upload and store videos, and freely use them on third party websites to earn profits,” the company informed us.

It’s unclear how the trick works precisely, and it could be a bit more complex that using a regular privately published video.

According to Dreamroom, the embedded videos are available on a wide variety of streaming sites. Since the content is not publicly listed on YouTube it’s harder to take down.

A typical link, tied to an IP-address and with an expiry time

While the content is eventually removed, the adult producer says that this can take up to three weeks. However, instead of removing the videos they would rather have YouTube plug this hole, to stop the abuse once and for all.

“YouTube should be aware of this. They are allowing the situation to continue by not plugging this hole, which could be done by disabling the sharing function of videos under those special settings.”

TorrentFreak contacted Google several weeks ago asking for a comment, but the company has yet to release an official statement.

As said before, the issue isn’t limited to adult content or even YouTube. The Google hosting ‘exploit’ has been and still is used by a wide variety of popular streaming sites, with some clearly revealing what their sources are. 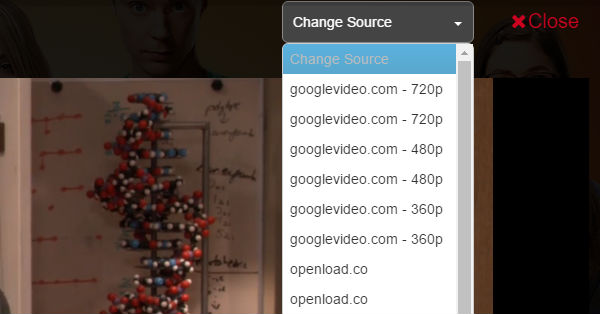 Google’s own Transparency Report also shows that the search giant received tens of thousands of notices for the Googlevideo.com domain. These links typically have source=youtube or source=drive as a referrer.

For pirate streaming sites the trick provides a cheap way to store videos, although they still have plenty of other options as well. According to Dreamroom, however, YouTube itself could very well be the largest pirate service of all now.

“The world biggest TUBE site may have become one of the world’s largest databases of copyright infringing material,” a company spokesperson said.