The RIAA has submitted its latest tax filing to the IRS, covering the fiscal year ending March 31, 2012.

The figures follow the trend we spotted last year and show a massive decline in revenue for the music group. In just two years overall revenue has reduced from to $34.8 to $24.8 million.

For decades the RIAA has been the anti-piracy bastion of the music industry, but the new numbers show that the group’s financial power is weakening.

The drop in income can be solely attributed to lower membership dues from the major music labels. Over the past two years label contributions have dropped to $23.6 million, and over a three-year period the labels cut back a total of $30 million, which is more than the RIAA’s total income today.

The cutbacks are not immediately apparent from the salaries paid to the top executives. RIAA Chairman and CEO Cary Sherman, for example, earned $1.46 million compared to $1.37 million the year before. Senior Executive Vice President Mitch Glazier also saw a modest rise in income from $618,946 to $642,591.

A lot of the revenue decline has translated into employee cuts. Over a two year period the number of RIAA employees has been slashed almost in half from 107 to just 60. 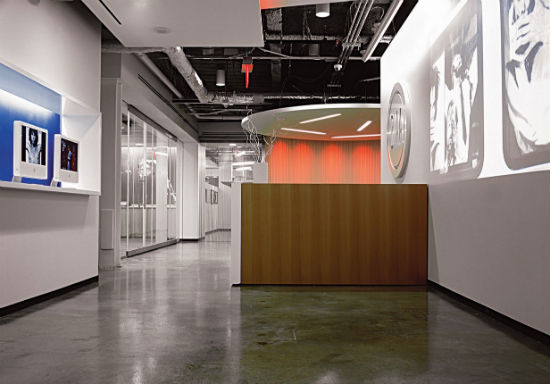 The reduction in legal costs is even more significant, going from to $6.4 million to $1.2 million in two years. In part, this reduction was accomplished by no longer targeting individual file-sharers in copyright infringement lawsuits, which is a losing exercise for the group.

Looking through other income we see that the RIAA received $196,378 in “anti-piracy restitution,” coming from the damages awarded in lawsuits against Limewire and such.

Finally, the tax filing also reveals that the RIAA paid $250,000 to the Center of Copyright Information for the “six strikes” scheme. Together with the MPAA the RIAA coughs up half of the CCI budget, but since the fiscal year ended March 2012 it’s probably not the full year payment.

Overall the filing appears to suggest that the major labels believe that the RIAA can operate with fewer funds. This is a trend that has been going on for a few years and it will be interesting to see how long it continues.