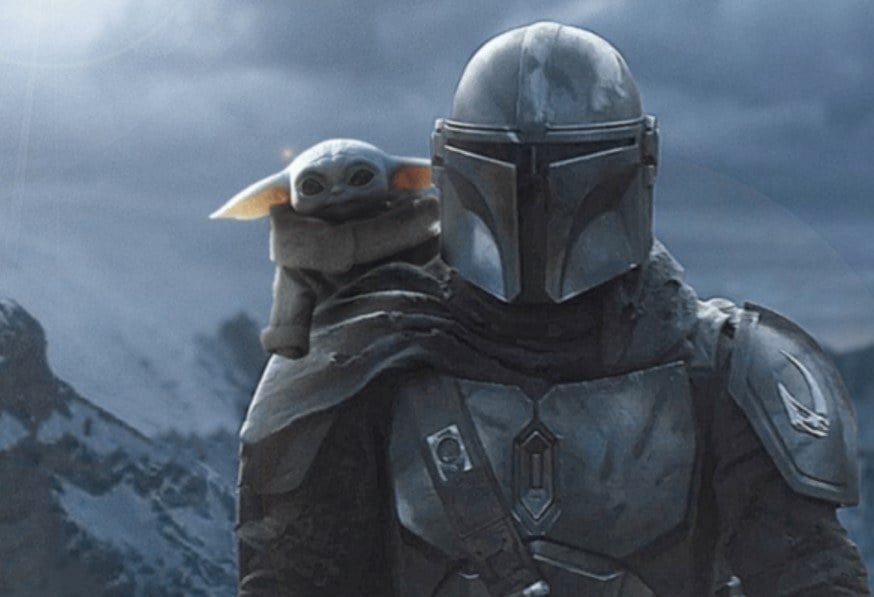 At the end of every year, we take a look at the most-downloaded TV-episodes among torrenting pirates.

For several years in a row the list was headed by Game of Thrones but, just like the series itself, this reign has now come to an end.

With the title up for grabs, there were several contenders for the crown. “The Mandalorian” eventually came out as the winner. The popular Disney+ exclusive was previously the third most downloaded TV-series in 2019.

The competition for the top spot was fierce with three titles standing out among the rest. Prime Video’s “The Boys” eventually settled for second place, one spot higher than HBO’s “Westworld.”

The top three nicely shows how fragmented the online entertainment industry has become. In order to watch all three series, one needs three separate subscriptions. That’s a cost not everyone may be able to afford, which can explain part of the piracy problem.

That said, the three TV-shows are first and foremost in this list because they are popular in general and especially with the online audience. That is true both on legal and illegal platforms.

Apart from the changes at the top, it’s notable that there are several newcomers on the list, including “Star Trek: Picard” and “Outsider,” which both premiered in 2020.

Below we have compiled a list of the most torrented TV-shows worldwide (single episode). The ranking is based on several sources, including statistics reported by public BitTorrent trackers. Full season downloads are not included.