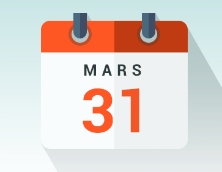 While the largest file-sharing sites are targeted at an international audience, there are also many localized versions tailored to users in smaller regions.

The three sites, which are linked, target users in Spanish, Portuguese and French respectively and have grown to become very popular in countries where these are the native languages.

However, this will soon end. After several years of operation the file-sharing portals have announced they will close their doors at the and of the month.

In a message to its users, Lolabits says that the closure is due to reasons beyond their control. The other two sites have put up a similar message, urging users to back up their files before the and of the month.

“We regret that LOLABITS.es closes on March 31, 2016 for reasons beyond our control. Download your important files this month, because from that date they will no longer be available,” Lolabits notes.

TorrentFreak reached out to the Lolabits operator who informed us that there are no legal issues. Instead, the sites have problems monetizing their service, suggesting that it’s no longer sustainable to keep them online. 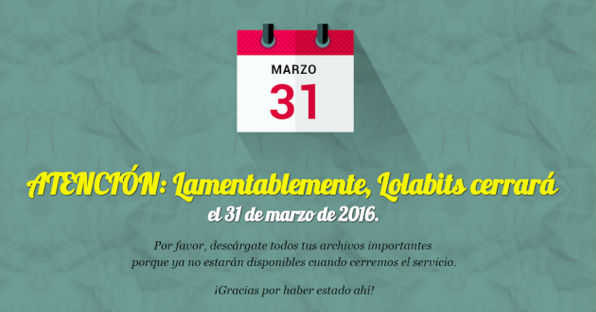 Most copyright holders will be happy to see the sites gone, as they were common targets for various takedown requests.

Google’s transparency report shows that rightsholders asked to remove over a million links pointing to the sites, with Abelhas being flagged the most, more than 800,000 times in recent months.

Interestingly, the original Polish version of the file-hosting services shows no shutdown notification and lives on for now. Chomikuj.pl has been in operation for over a decade and is currently among the top 30 most-visited sites in the country.

Demonoid Will Be Back, But Patience Required

The Pirate Bay Is Down, But Don’t Panic

The Pirate Bay is Down / AFK