After two years of doing their thing fairly quietly, a few weeks ago private BitTorrent tracker ICTorrent suddenly had its name splashed across mainstream news articles.

The site, which specializes in Asian content, was reported and confirmed to be a target for an Indian anti-piracy company with an unconventional approach to enforcement.

AiPlex Software had admitted to carrying out DDoS attacks for movie companies against ICTorrent (something it later denied) but the suspicion in the community was that its activities were wider. Word quickly spread that it had also attacked The Pirate Bay and this resulted in the first wave of attacks in Operation Payback, the DDoS attacks carried out by 4chan and their supporters against anti-piracy operations.

While AiPlex Software went down in dramatic fashion, ICTorrent remained cheerfully up. According to an admin at the site, all is quiet at the moment. He told us that he’s had no DDoS attacks from AiPlex Software for 2 weeks.

It’s perhaps no coincidence that on and off, AiPlex has been under 4chan-inspired DDoS attacks itself for a similar period.

“Its just nice to see that there are anti-anti-pirates out there who are ready to fight companies who don’t seem to live by the law,” an ICTorrent admin told TorrentFreak. “I am glad to see that AiPlex got a taste of their own medicine and I would like to support 4chan in any way possible.”

Moving on to more light-hearted events, today ICT celebrates its second birthday and on this occasion has shared some interesting screenshots with TorrentFreak.

When ICTorrent releases a PDVD (a DVD encoded from an Asian Silver or Telesync source) of a Bollywood movie, they add their own clearly visible watermark to the release which is viewable throughout the movie in the top right hand corner of the screen. The watermark consists on an I and a C (from ICTorrent) which stands for Intellect Clever.

However, ‘clever’ might not be a term that could be associated with the producers of an Indian TV movie awards show. Since 2008, when ICTorrent was born, the national TV show has been running with clips of nominated movies culled from an interesting source – ICTorrent PDVDs.

The distinctive ‘i’ (for reference see the logo above) can be seen in the screenshots below from an earlier show, just below and to the right of the ‘Sony’ logo (ouch!). 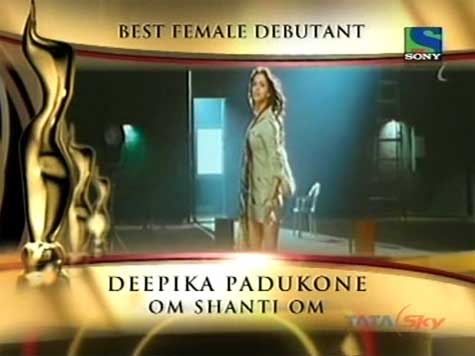 Another logo which has appeared regularly on the awards show is that of Cinema Max, another outfit that places watermarks on pirate DVDs. Example below, watermark bottom right of ‘screen’ section. 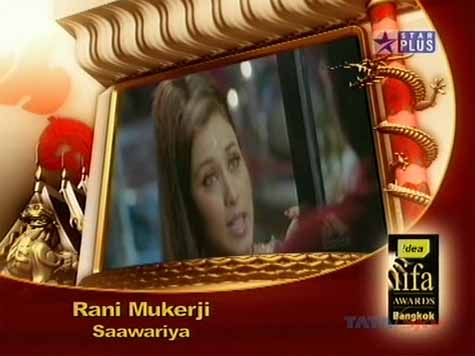 After using ICTorrent sourced movie clips in 2008, 2009 and 2010, it will remain to be seen if 2011 shows the same pattern. However, if AiPlex Software renew their DDoS attacks against the site, the awards show might have a problem getting their fix this time round.

To this end, ICTorrent has issued a direct warning to AiPlex not to go back to their old ways.

“After the attacks from 9/10 to 9/11 if we receive an another DDoS attack from you we will make sure all the documents sent to us by AiPlex are made public to every single Indian Director and Producer so they know what kind of ridiculous emails you send & the kind of people you have in your company,” the site warns.

TorrentFreak has seen some of these documents and they make uncomfortable reading. Let’s see what happens next. To DDoS or not? That is the question.