TV Piracy Increased 30% This Year With Help From “Squid Game” 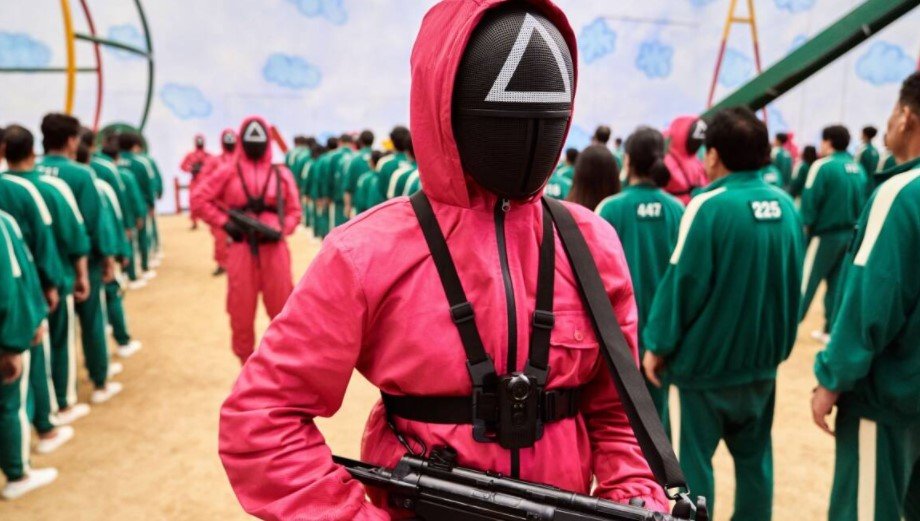 There is little doubt that, for many people, streaming services have become the standard for watching TV-shows.

This is no surprise, since subscription-based streaming services are among the best and most convenient alternatives to piracy at this point.

However, the appeal of the streaming model becomes diluted when there are too many ‘Netflixes.’ Most people gladly sign up for one or two streaming services, but more than a handful is a bridge too far for many.

This ‘subscription fatigue’ risk keeps piracy relevant. But does this mean that the traffic to pirate sites is growing as well? According to new data, released by the UK piracy tracking firm MUSO, it is.

TV Piracy is On the Rise

MUSO continuously monitors the number of visits to pirate sites across various categories. According to their data, visits from TV pirates increased significantly during the first three quarters of 2021.

“MUSO has measured over 64.9 billion visits to TV specific piracy websites between January and September 2021 which equates to a 30% increase year on year compared to the same period in 2020,” the company notes.

This increase is all the more impressive because piracy already reached new highs last year when the coronavirus pandemic started. This initial boost was only temporary but the new data show that TV piracy continued to grow this year.

MUSO’s numbers don’t explain why TV piracy rose. One reason could be the aforementioned subscription fatigue, as people can’t or don’t want to pay for access to a wide variety of streaming services.

When we look at the countries where most TV pirates are coming from, the United States comes out on top, with more than double the number of visits compared to runner-up Russia. This is in part due to the relatively large population, but it also tops China and India, which both have more Internet users.

Needless to say, availability isn’t an issue in the United States, where most TV shows are readily available, albeit at a cost. The same can’t be said for China, which sits in third place in absolute piracy numbers.

Squid Game, arguable the hottest TV title of the year, is not available legally in China. While a knockoff appears to have been in the works, many Chinese opted to pirate the Korean Netflix show instead. The same is true for other people who couldn’t or didn’t want to pay for a Netflix subscription.

MUSO specifically mentions Squid Game as one of the reasons for the TV-piracy surge, but other shows such as Loki and Wandavison had an impact as well. These are all titles that require access to either Netflix or Disney+.

Apple’s exclusives tend to do well on pirate sites too. In a detailed measurement of BitTorrent traffic conducted during the last week of October, Ted Lasso, See, and The Morning Show were in the top ten. Netflix’s Squid Game was still in the lead, with Loki as the runner-up.

In 2021, the vast majority of TV-show piracy takes place through streaming sites. This percentage has shot up to nearly 95% in recent years, and that’s excluding IPTV and streaming box viewers, which are popular streaming options too.

These numbers will be used by copyright holders to increase enforcement efforts but there are opportunities too. According to MUSO, piracy traffic can spot potential hit series before they’re breaking through.

In the recent sample, the first season of The Veil is listed as the third most pirated TV show. This might foreshadow global success for that title, MUSO notes.