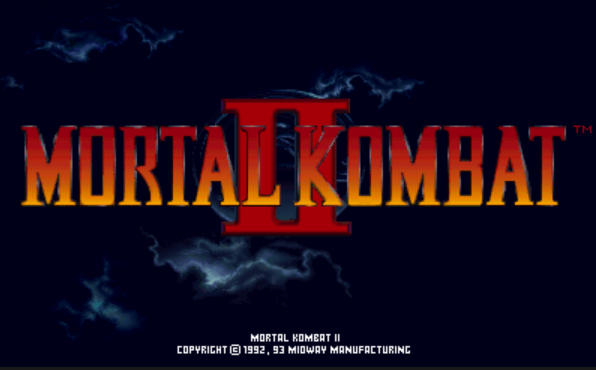 Classic videogame Mortal Kombat has won the hearts and minds of multiple gaming generations over the last 30 years.

Developed by Midway Games, the second release of the fighting game made its debut in arcade halls back in 1993. Ports were later released for multiple home platforms, including MS-DOS, Game Boy, SNES, and PlayStation.

The releases were a big hit for American game developer Midway but couldn’t prevent the company from going under. After several financial setbacks, Midway eventually filed for bankruptcy, with Warner Bros. picking up the assets.

These assets included Mortal Kombat’s source code and all the copyrights that come with it. Those rights were taken over by the newly founded Warner Bros. subsidiary NetherRealm Studios, which continues to release Mortal Kombat titles to this day.

Warner Bros. and NetherRealm are not solely focused on new content, they’re very protective of historical rights as well. That became apparent over the past few days after the 1993 source code for Mortal Kombat II leaked online.

The leak was met with excitement by gaming history fans, who discovered unused artwork and an early or alternative storyline.

The files in question were posted to a GitHub repository by the user account ‘Historical Source,’ which has leaked many other game assets in the past. While many of those remain online, Warner Bros. was quick to object.

Specifically, the notice claims that the files infringe the intellectual property rights of “The Mortal Kombat series of video games, and all names, characters, logos and original source code”. 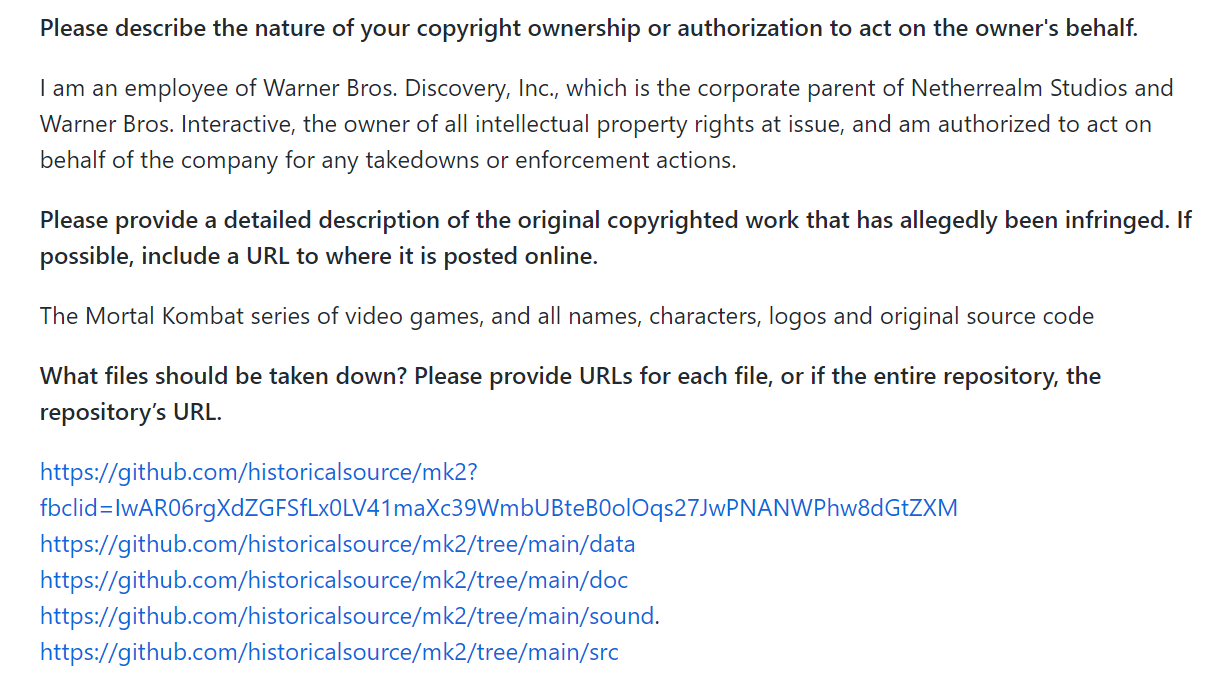 The request was successful. People who try to access the repository today will see a message from GitHub explaining that the files were removed in response to a DMCA takedown notice.

The swift removal was a disappointment to classic games fans who were eager to browse through the historical artifacts. That said, Warner Bros. does own the rights, so ultimately gets to decide what happens with its content.

Historical Source must be quite displeased as well. While we haven’t seen a public response to the DMCA notice, a new repository that was published by the same user, shortly after the takedown, is quite telling.

The repository is titled “not-mk2” but instead of reposting the leak, it simply contains a copy of a Wikipedia entry, discussing complaints of gender discrimination and a toxic workplace at NetherRealm. These complaints first emerged three years ago following the release of Mortal Kombat 11. 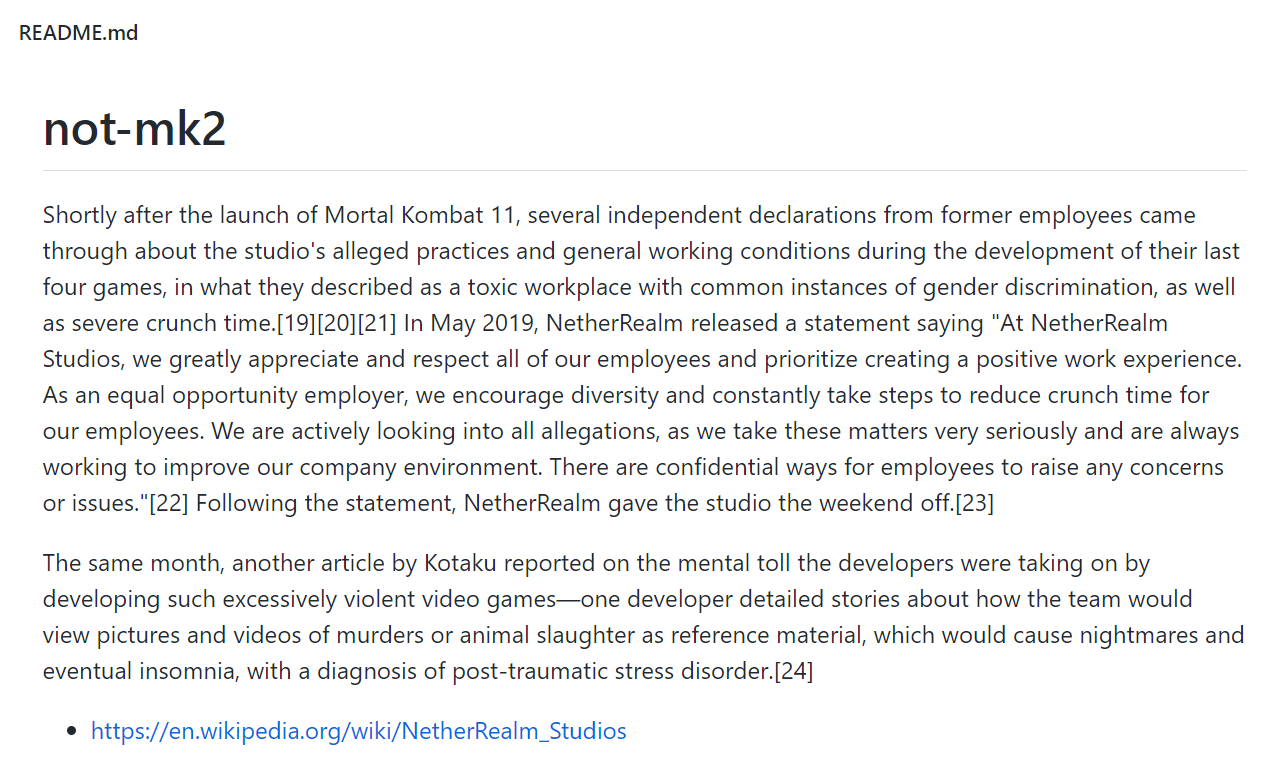