Zenith, Another Excellent Film Released on BitTorrent for Free

If we have to believe the reviews the film is worth watching.

“A high-concept, brave-new-world sci-fi puzzle… echoes futuristic thrillers such as 12 Monkeys and Children of Men… an atmosphere of mounting paranoia that’s grim and chilling,” Loren King of the Boston Globe wrote.

“Zenith [is] at top of its game,” said the Boston Herald.

As with every VODO release, the film can be downloaded for free, powered by BitTorrent. In addition to the familiar .torrent downloads Firefox users can also stream the film directly via the BitTorrent powered Swarmplayer plugin. 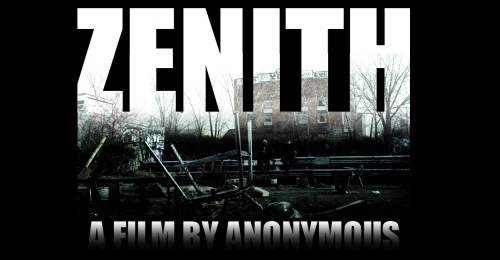