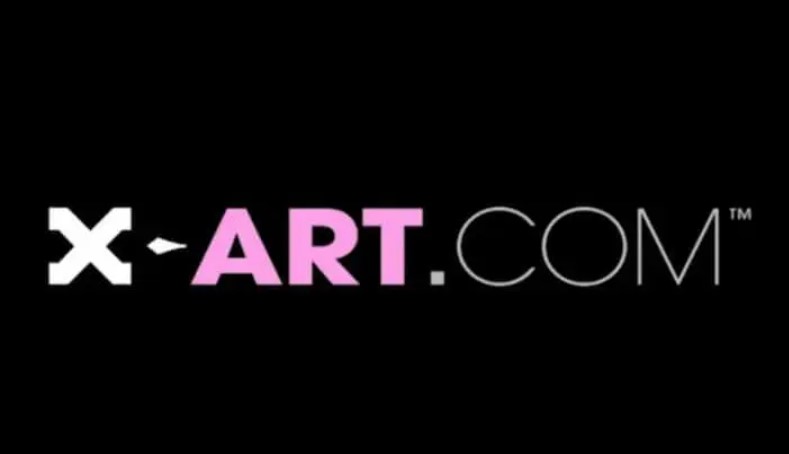 Most accused pirates don’t put up a fight, but occasionally one does. This includes a “John Doe” who filed a countersuit accusing Malibu Media of abuse of process, among other things.

If the accused pirate wins this case, he hopes to recoup tens of thousands of dollars in legal fees. However, whether Malibu is able and willing to pay this is rather uncertain, as it appears to be in trouble.

Up until a year or two ago, the adult content company was one of the most active copyright trolls in the United States. In recent months, however, it hasn’t filed any new cases.

The Doe’s attorney previously discovered that Malibu’s corporate status had been suspended over tax deficiencies, which is still the case today. To stay ahead of any problems, the attorney then asked if the company’s CEO Colette Pelissier could be added as a defendant as well.

This week, “John Doe” is back in court looking for more guarantees. The accused pirate and his lawyer fear that Malibu could try to transfer assets elsewhere to avoid paying, and they request a preliminary injunction to prevent this from happening.

“Absent injunctive relief, Doe will suffer irreparable harm. He has incurred over $80,000.00 dollars in attorney’s fees and costs defending himself. And the evidence shows Malibu and its single member, Colette Pelissier, have a history of obscuring assets and ignoring judgments,” they write.

According to earlier testimony from Malibu’s CEO, the company only serves as a “pass-through” asset. The subscriptions for X-art.com go directly to Brigham Field, the husband of Pelissier, who recently filed for bankruptcy.

In addition, John Doe’s attorney also highlights the problematic legal history of the adult entertainment company and its CEO.

“Pelissier has a history of flouting court orders and rules, spurring one judge to hold her in contempt,” the attorney writes, adding that “Malibu and Pelissier have several other judgments against them.”

These accusations are backed up with testimonies and references to other cases where Malibu ran into trouble. And in a separate filing this week, Malibu itself confirms that the tax issues have not yet been resolved.

According to the accused pirate, this is sufficient evidence to issue an injunction and temporarily freeze all assets.

“All in all, this evidence reveals a sizeable and imminent risk that Malibu will not pay any fee award to Doe, that Pelissier will conceal or move Malibu’s assets, or both.”

This injunction should cover all subscription fees from the x-art.com website, as well as the domain itself. In addition, Malibu should not be allowed to transfer any settlement funds it receives, nor should it transfer any copyrights to other entities.

At the time of writing, Malibu Media hasn’t responded to this request, but the company will likely object.