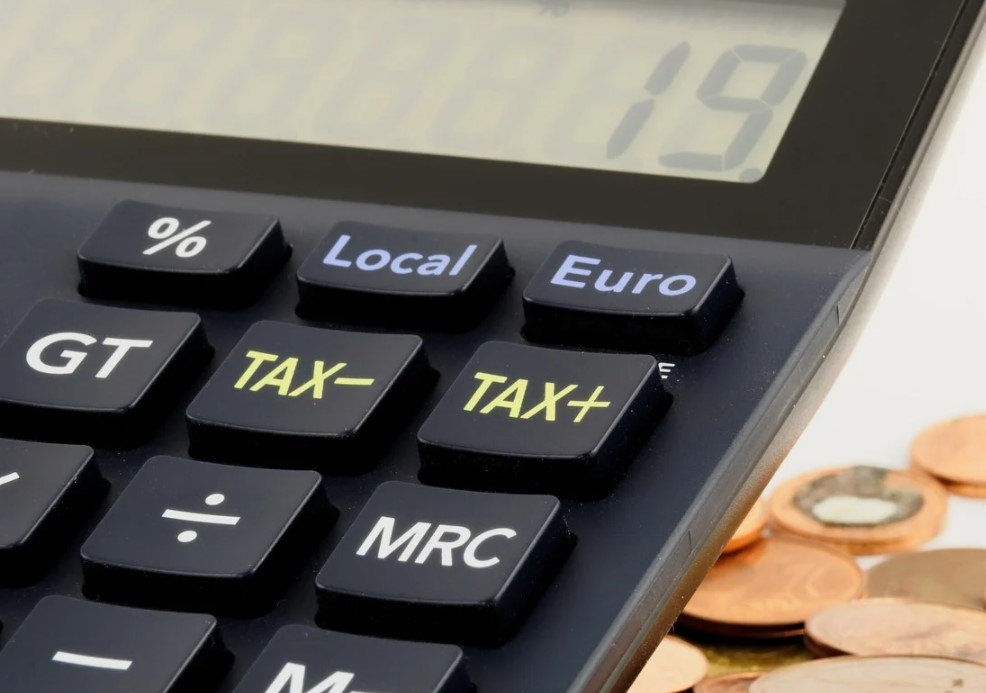 Just two years ago, Malibu Media was one of the most active ‘copyright trolls’ in the United States.

Then, seemingly out of nowhere, the lawsuits stopped. For more than a year there haven’t been any new John Doe complaints. In fact, the only notable case dates back to January 2020, when Malibu’s former law firm sued the company over breach of contract and unpaid bills.

This doesn’t mean that all outstanding “John Doe” cases have been resolved. At the time of writing, there are a few still pending. This includes one where Malibu Media has to defend itself against a counterclaim of abuse of process, among other things.

In a recent filing, this case brought an interesting finding to the forefront. As it turns out, the California Secretary of State has suspended Malibu Media LLC’s corporate status because the company failed to meet its tax obligations.

The “John Doe” sees the suspension as a problem because, under California law, a suspended company may not prosecute or defend a legal action. That could spell trouble for the ongoing case.

Adding Malibu’s CEO to the Countersuit

To fix this issue, John Doe now asks the court if he can add Malibu Media CEO Colette Pelissier as a counter-defendant. This allows the case to be resolved, even if Malibu can’t defend itself. That is important, as Doe hopes to make the company or its CEO pay for his attorney’s fees and damages.

“Not only does Doe have a right to add a defense and counterclaim allegations based on his recent discovery about Malibu, but he also should have a chance to protect his request for attorney’s fees and damages if Malibu goes defunct.

“Joining Pelissier affords this. She has always pulled the company’s strings including in this dispute, making her a proper counterclaim defendant even at this stage,” the Doe adds.

The accused file-sharer isn’t convinced that Malibu Media is able to resolve the suspension. In fact, he questions whether the company is preparing to transfer its intellectual property and other assets to then go bankrupt.

This week, Malibu Media responded in court. The company notes that its suspension is not much of an issue, accusing John Doe of wasting the court’s time.

“In essence, Defendant is using a small, technical irregularity to attempt another bite at the abuse of process apple, to multiply the proceedings unnecessarily,” the company writes.

Malibu admits that it “inadvertently” missed a California Franchise Tax Board payment. However, the company stresses that this can be resolved, after which the case should be able to continue as usual.

“A suspended corporation can revive itself […] by simply paying its back taxes and filing the appropriate paperwork. Further, once a corporation has been revived, its tax delinquencies, upon correction, are viewed as mere irregularities,” the company writes.

Interestingly, Malibu Media doesn’t mention whether it’s actively resolving these tax issues. At the moment, it also remains unclear when the company’s corporate status was suspended. According to OpenCorporates this happened somewhere between July last year and January 2021.

In any case, Malibu Media’s CEO is no stranger to this type of suspension. One of her other companies, Colette Productions, has been suspended in California over tax troubles since 2019. In addition, Colette Holdings and Colette Properties were suspended by the California Secretary of State.