When it comes to enforcement of intellectual property rights, Brazil isn’t exactly a world leader. The country has long been criticized for its lack of progress in this area and has regularly found itself targeted by complaining authorities in the United States.

In 2009, former President Lula was even photographed cozying up to none other than The Pirate Bay’s Peter Sunde. But six years later and it appears that the tides have changed.

Launched in 2010 and mainly serving the Portuguese-speaking market, MegaFilmesHD has grown to become one of Brazil’s most popular sites, with a reported 60 million visits per month. 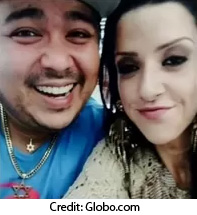 A man and a woman believed to be a couple were arrested at their home on suspicion of copyright offenses. Four cars, two of them reportedly luxury (local media showed a $US58,000 Porsche SUV), were seized along with around US$5,300 in cash.

Police also questioned five alleged admins of the site and blocked seven bank accounts believed to be used for money laundering. Along with the site’s owners the admins will be indicted for running a criminal operation. Police say they face between three and eight years in prison on that count plus two to four years for copyright infringement offenses, plus fines.

Like many similar operations of its type, Mega Filmes HD listed thousands of movies and linked to files hosted on third-party cyberlocker-style sites. According to police the site generated around US$18,500 per month from advertising. Tests carried out by TF last evening revealed aggressive techniques, with most clicks resulting in the appearance of some kind of ad. 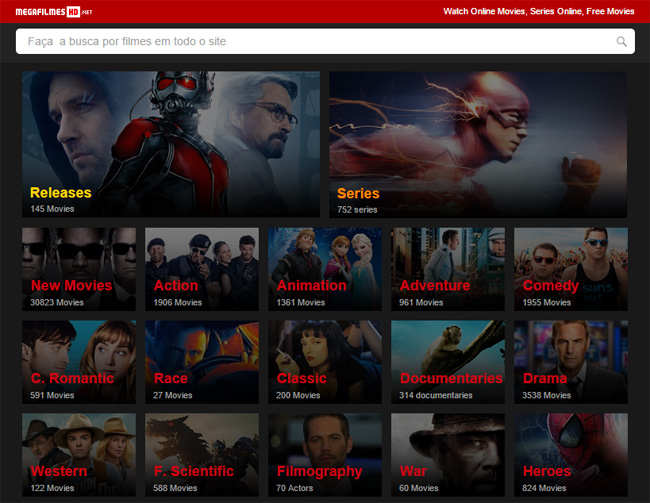 While it’s clear that the owners of Mega Filmes HD are now in serious trouble, the lawyer for the couple says that their arrest came as a complete surprise. Apparently one of his clients originally ran the business from Asia and expected no problems in Brazil.

“My client came from Japan and there the practice is common. He never imagined he would be arrested,” the lawyer told Globo.

Interestingly (although perhaps not surprisingly) figures reported by Brazilian police concerning Mega Filmes HD largely tie up with ones cited in a report the MPAA filed last month with the United States Representative.

“Megafilmeshd.net is a popular streaming linking site that currently offers more than 150,000 links to more than 6,000 illegally reproduced national and international titles including films, television series, and concerts,” the MPAA reported.

Also of interest is the current status of the site. Although its operators were arrested yesterday morning, until just a few hours ago Megafilmeshd.net remained operational. Currently the site is offline but that appears to be due to a massive influx of traffic following news of the raid.

Possibly complicating a shutdown is that MegaFilmesHD was only partially operated from Brazil. According to the MPAA the site had connections in both Poland and Bulgaria. Nevertheless, if it stays down the impact will be felt most locally. Police says that 85% of the site’s visitors were from Brazil, with an impressive 4.5 million followers on social media.

But despite the existence of MegaFilmesHD and a reported 41% of citizens downloading illegally from the Internet, legal services are thriving in Brazil. The country is now the fourth-largest market for Netflix behind the US, Canada and the United Kingdom, with Netflix chief Reed Hastings describing the country as a “rocket ship” for his company.