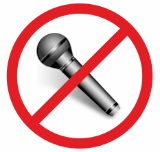 Royalty collection agencies are known for going to extremes as they go about claiming money on behalf of artists and music composers.

In the United States this has resulted in hundreds of lawsuits over the years, mostly targeted at pubs, restaurants and bars that play music without a proper license. Last year more than a hundred of these cases were filed and in 2013 the counter is already at 81 suits.

Like file-sharing lawsuits, most cases are resolved with a settlement where the owner of the establishment pays several thousand dollars to make the problem go away. However, every now and then a judgment is entered, which happened recently in the case against the Texan hotel / bar Clarion Inn.

The bar was sued by the royalty collection agency BMI and several rightsholders including Sony and Universal, for playing karaoke songs without a proper license. In their complaint the music groups claimed to have suffered “great and incalculable damage” by these unauthorized performances, and they demanded compensation.

The unauthorized performance was meticulously recorded by an investigator, who sent over a detailed track list as well as photos and a drawing of the establishment. Among the tracks, are the appropriately titled “A Pirate Looks At Forty” by Jimmy Buffet, “Respect” by Otis Redding, “Crazy” by Willy Nelson and “Folsom Prison” by Johnny Cash.

Photo evidence of the karaoke 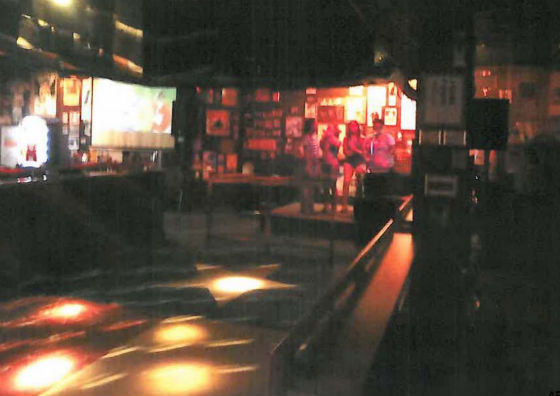 Replying to the accusations the Clarion Inn didn’t dispute that they offered karaoke to their visitors, but the manager of the bar, Dana Mosley, testified that she wasn’t aware of any wrongdoing when she hired the karaoke provider.

“It was my experience that those who provided music were independently licensed and I believed that the karaoke provider was licensed. At the time that she provided the services I was under the impression that she complied with all licensing requirements and that the performance would not violate any copyrights,” Mosley stated.

“At no time did I intentionally violate any copyrights and if there were copyright violations they were innocent and not committed knowingly or intentionally. If there was any question about the copyrights I would have not allowed the performance.”

A diagram drawn by the investigator 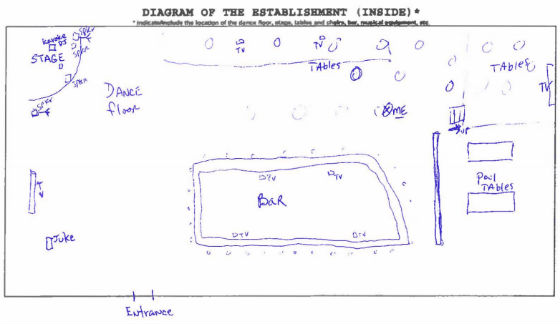 The Texas District Court, however, dismissed this testimony and the innocent infringer defense, as the manager merely “believed” that the karaoke was licensed. The testimony therefore can’t be entered as fact, and the judge awarded a summary judgment in favor of the music groups.

In his order, the judge also notes that the Clarion Inn had been warned on numerous occasions, and that the BMI invited the owner to enter into a license agreement.

“Defendants were not innocent infringers, but were advised both timely and repeatedly that their conduct constituted infringement. Nevertheless, they failed to cease their infringing acts or come into compliance with the copyrights, despite multiple offers to do so.”

As a result the court entered a permanent injunction against the Texan hotel / bar. For the 15 infringements the judge awarded $45,000 in statutory damages to the music groups, as well as $11,243.36 for attorneys’ costs.

The above damages award seems to be standard procedure in the cases that have made it to summary or default judgment. Needless to say, this provides a healthy revenue stream for the music groups, which together with the settlements could be worth millions.

In any case, bars and pubs are on notice not to host rogue karaoke events.