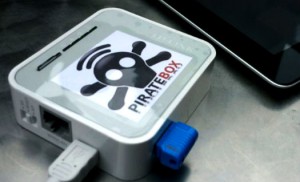 With dozens of millions of subscribers, Charter is one of the largest Internet providers in the United States.

Most people use their Internet connections for legitimate activities. However, similar to other ISPs, there are pirating subscribers as well.

These pirates are causing quite a bit of trouble for Charter. The company is involved in two lawsuits where prominent music outfits accuse it of failing to disconnect repeat copyright infringers.

The ISP previously defended itself by arguing that it can’t monitor or control how subscribers use the Internet. However, a new patent application suggests that this could change in the future.

The proposed patent titled “System And Method For Detecting And Responding To Theft Of Service Devices” describes a technology to ban rogue devices. The legitimacy of devices is ‘predicted’ based on information from DHCP logs, which can point to rogue activity. 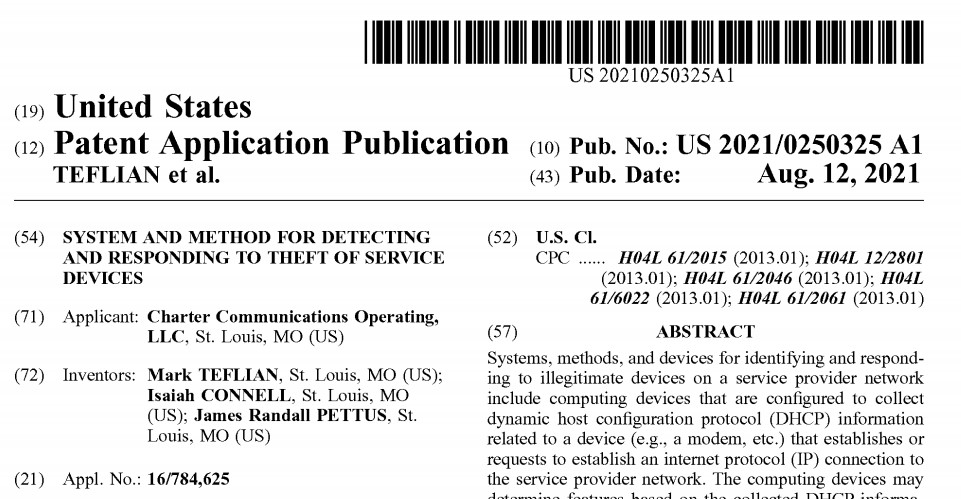 This technology can be used for a wide range of purposes. It can help to ban cloned, rogue or orphan modems. These connect to Charter’s network without paying and are increasingly used by malicious actors.

Stopping this type of activity is in the best interest of Charter as well as the public at large. However, the patent also comes with some good news for copyright holders, as it can be used to ban piracy-related devices as well.

In recent years pirate streaming boxes and illegal IPTV devices have been selling like hotcakes. This is a problem for rightsholders, especially because these pirates can’t be tracked down easily, as opposed to torrent-based piracy.

The patent application notes that a specific set of rules could be set up to target a wide variety of illegal devices, including those that are likely linked to piracy.

“For instance, devices that associate with other perceived threats, such as video piracy, may be marked in a database for further monitoring and behavior surveillance,” the patent application reads.

“These operations may be performed in real-time or near-real time so that model scoring runs before a lease is granted by the DHCP server. These operations are also effective for devices that have already been granted a prior lease.”

When a device is flagged as problematic it can easily be banned from the network by putting its MAC address on a blacklist. This list is connected to the cable modem termination system, which will then ignore all flagged devices.

The patent has yet to be granted and whether Charter has concrete plans to use the system as an anti-piracy tool is unknown.

That said, it’s interesting to see that Charter is considering monitoring and blocking piracy at the network level. In theory, that could come in handy as a bargaining chip in the ongoing piracy lawsuits the company is involved in.

Below is a technical drawing of a potential implementation of the detection and blocking system. A full copy of the patent application from Charter Communications Operating is available here. 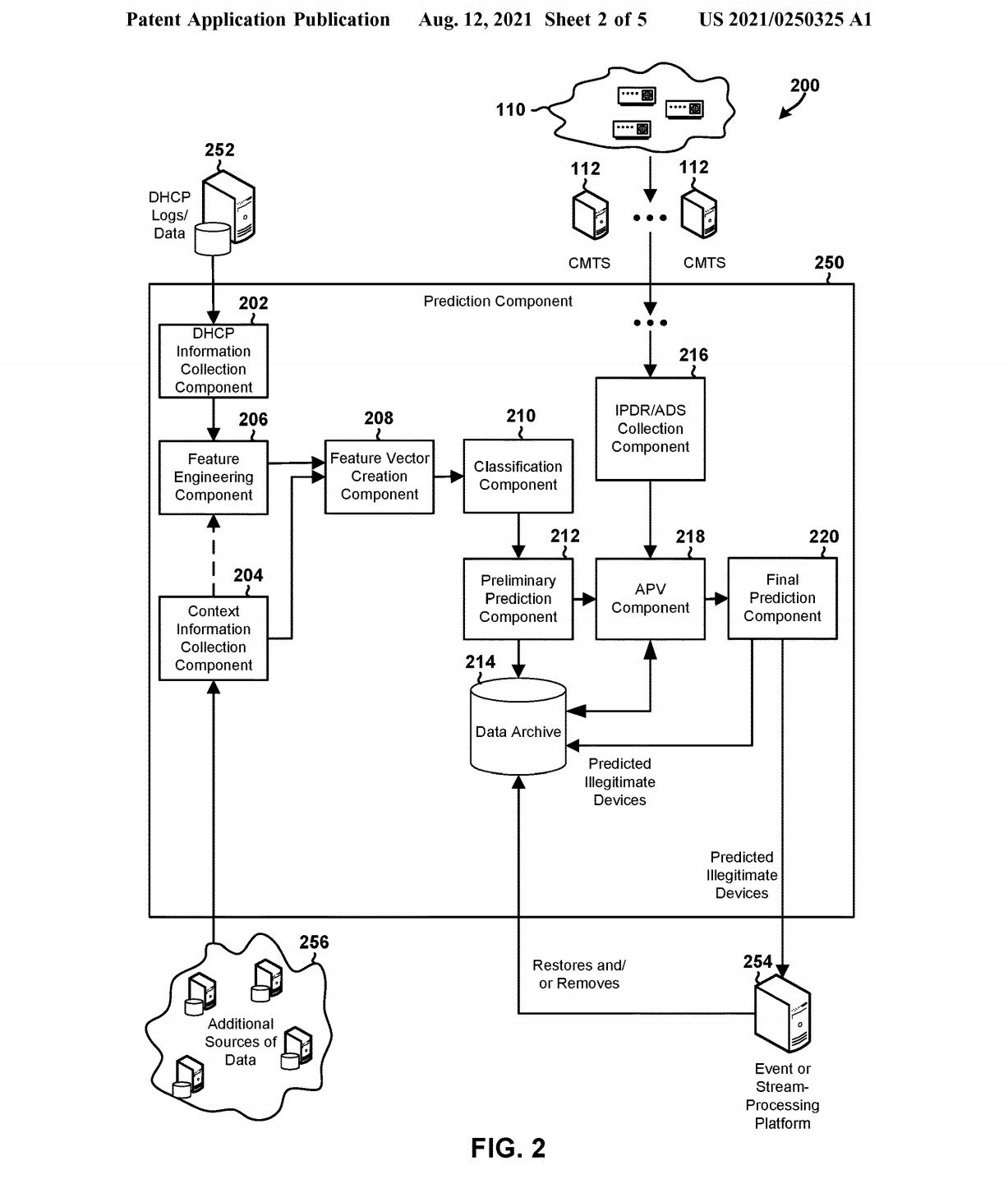