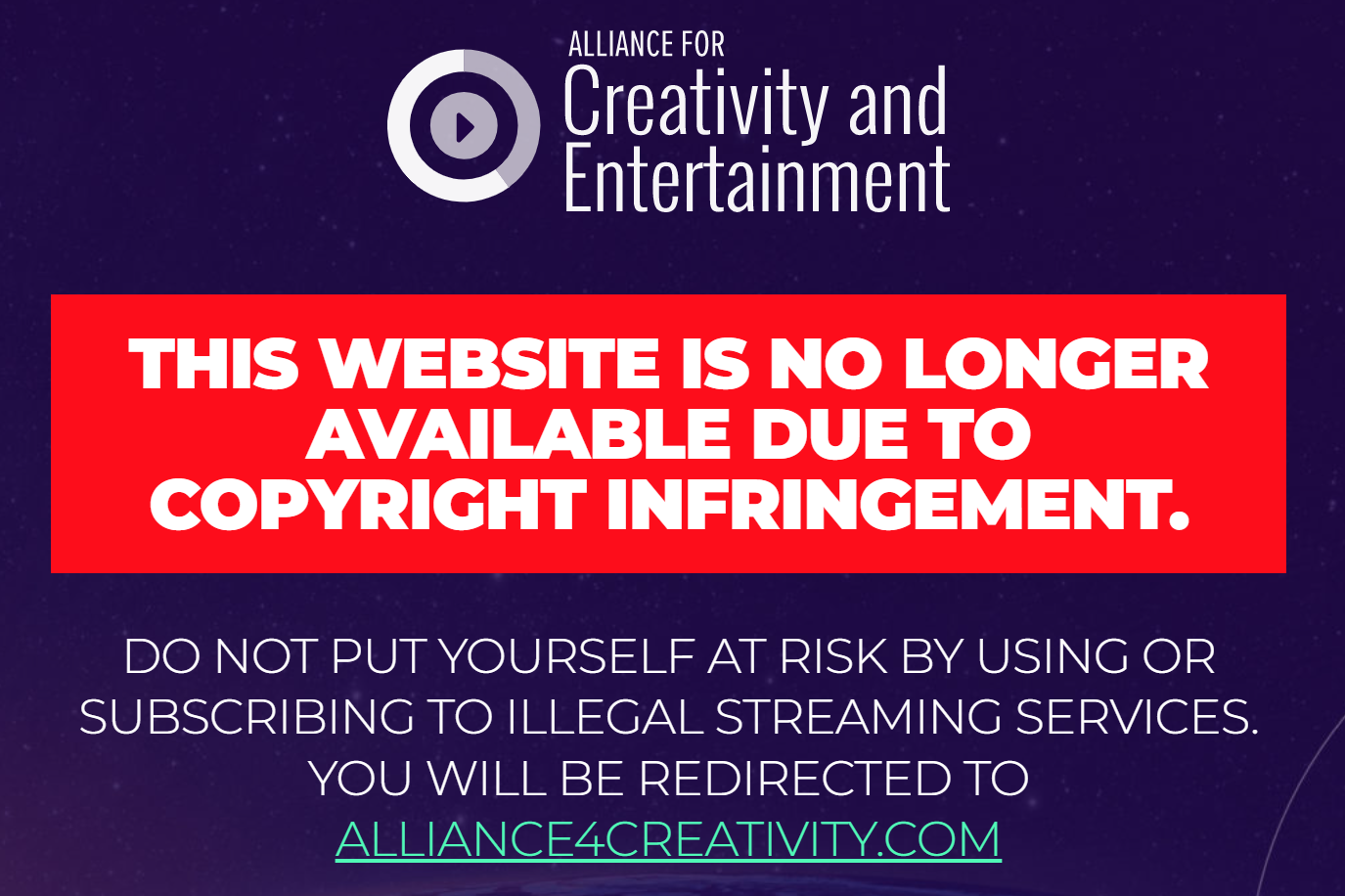 Another week and yet another announcement from the Alliance for Creativity and Entertainment revealing the demise of even more pirate sites.

ACE says the ring it has just taken down focused on the Spanish-language market and attracted significant traffic using a familiar technique. Instead of creating unique branding for each site, domain names were named as closely as possible to effectively mimick pre-existing piracy brands.

Why Some Pirates Copy Other Pirates

In a world where branded sites such as The Pirate Bay or RARBG are downranked or even removed from Google search completely, filling the vacuum with a similar-sounding domain can reap dividends. ACE says this particular ring clocked up 271 million visits over the past two years. On average, they enjoyed 16.5 million visits per month during the last three months.

ACE is quite rightfully pleased with its work. All 48 domains identified by the anti-piracy coalition are being surrendered to the Motion Picture Association (MPA), adding to the hundreds of domains seized by ACE in many other operations. On the surface it certainly seems significant but there are tell-tale signs of a bigger picture.

One of the seized domains is Cuevana.nz, which exploited brand awareness for a site that originally launched as Cuevana.tv and later became one of the most popular pirate streaming operations in Latin America.

Domains including pelis24.se, Pelisplus2.org, Pelismart.net and Poseidonhd.nz continued the same copycat theme, but these are just the handful mentioned by ACE and only a small part of the full picture.

These alone paint a clear enough picture but leave a significant question unanswered.

ACE identified a Colombian man in Bogota as the person behind all 48 domains, many of which followed the copycat naming convention while others linked to less popular platforms. Given the scale, we asked ACE if the 48-domain pirate site ring really was the work of just one man. We received this answer:

“Large, illegal piracy operations like this ring are rarely a one-man job. Even if one person manages all elements of these operations, they often source elements such as content from specialized illegal providers,” ACE told us.

“Some actions, such as this case, may focus on a single person, but that person relied on content obtained elsewhere.”

And that’s just one of the reasons why it’s completely feasible for one man to run dozens of sites. Because if pirates are good at anything, it’s copying.

Hoping to learn more about the investigation, we hoped that ACE would answer more questions. The anti-piracy coalition clearly understands the nature of the ring but declined to answer the majority. So instead, here’s a brief overview of how other site rings can be operated by just one person.

Since the domain is already being investigated by ACE and actually came up as we researched the current case, here’s a screenshot of Lookmovie2.to, another domain trading on the brand of a previously famous site, also acting as part of a ring. 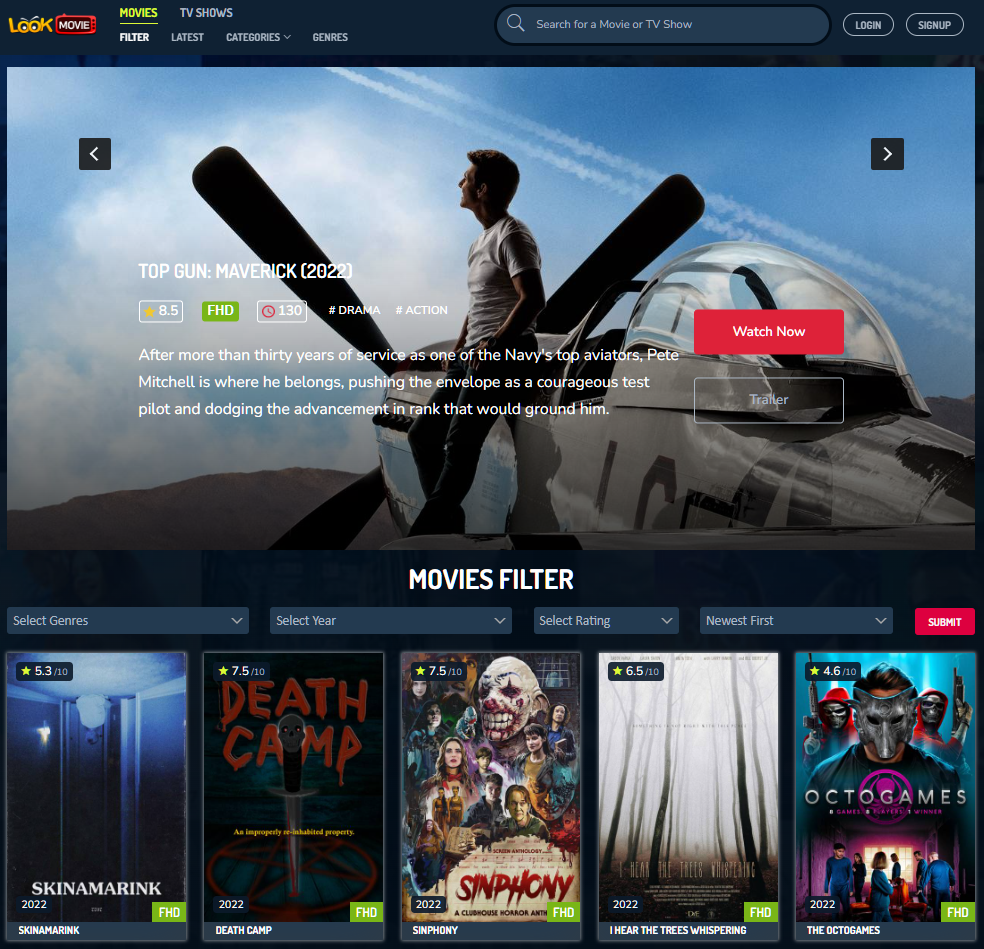 Websites Are The Windows, Not The Engine Room

What we have here is an easily replicated template website pulling all of the important data from third-party sources. That includes all of the artwork and movie information but crucially the videos too. In turn, the service providing the videos is used by a number of other streaming websites, each using their own naming conventions in various domains.

In summary, if a website has a million different domains, the number of websites stays the same. Take away all of the domains and the website still exists. If that website is easy to replicate because it carries no content, it can be replaced extremely quickly, just like the domains.

All of this is made possible because the important stuff – the movies and TV shows – are not an integral part of these sites. They simply act as a front end so even if every single last one disappeared tomorrow, they can be replaced just as quickly, and nearly as quickly as the domains.