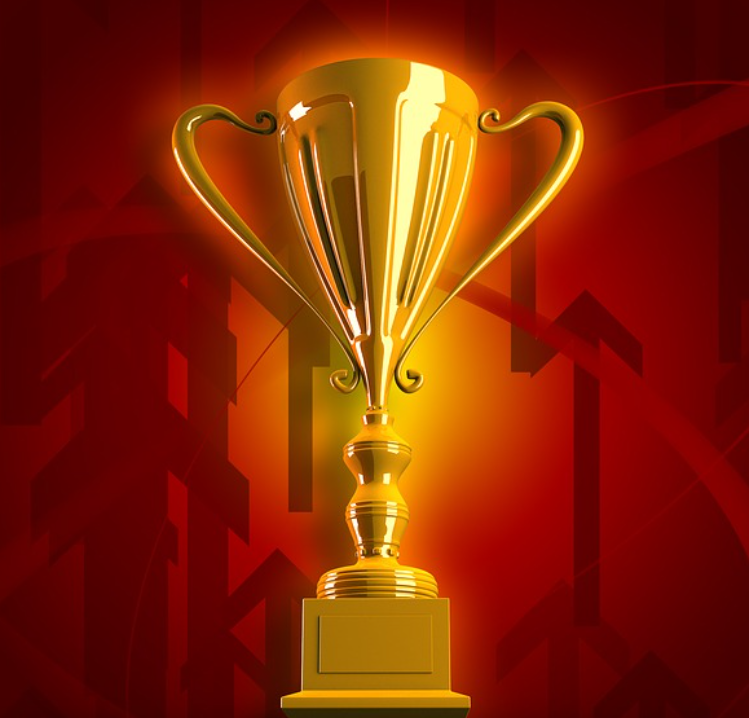 For stakeholders engaged in the perpetual fight against piracy, Europol’s IP Crime Conference offers networking opportunities by the truckload.

The 2022 event began Wednesday evening with a welcome reception in Rome, Italy. Thursday’s official opening ceremony began at 08:45 with a performance by the Guardia Di Finanza Fanfara, the official band of Itay’s financial police.

Given that the band’s GdF partners are responsible for taking down IPTV providers and sellers en masse, many in attendance would’ve appreciated the connections.

A Who’s Who of Anti-Piracy Groups

After two years of online meetings, this year’s event sees companies and industry groups fly in from all over the world, with entities fighting IPTV piracy represented comprehensively.

The Alliance for Creativity and Entertainment and their partners in the Audiovisual Anti-Piracy Alliance are both in attendance. And then there’s the Police Intellectual Property Crime Unit, Sky Italia, Eurojust, FAPAV, INTERPOL, Motion Picture Association, NAGRA Kudelski and Nordic Content Protection. Even U.S. Homeland Security Investigations and the U.S. Department of Justice made the trip.

The key themes of the conference are based on two questions: 1) How do we bring down criminal networks that are exploiting times of crisis to infringe IP Rights? 2) How can public-private partnership enhance the fight against IP Crime?

Public-private partnerships in IPR enforcement are nothing new but over the last few years, some rightsholder groups have become physically embedded inside government law enforcement agencies. The lines between civil and criminal enforcement are clear in law but much less obvious during investigations and on matters such as intelligence sharing, at least to outsiders.

The benefits of collaboration are obvious, however. The private sector has exceptional investigation tools, dedicated experts, and profit-driven motivation. On the other, law enforcement entities have superior access to restricted information and the not-insignificant power of arrest. When everything goes to plan, big things can follow.

The Audiovisual Anti-Piracy Alliance (AAPA) is a company incorporated in the UK. Run by former policeman and current Irdeto cybersecurity expert Mark Mulready, AAPA represents the companies and groups listed below. 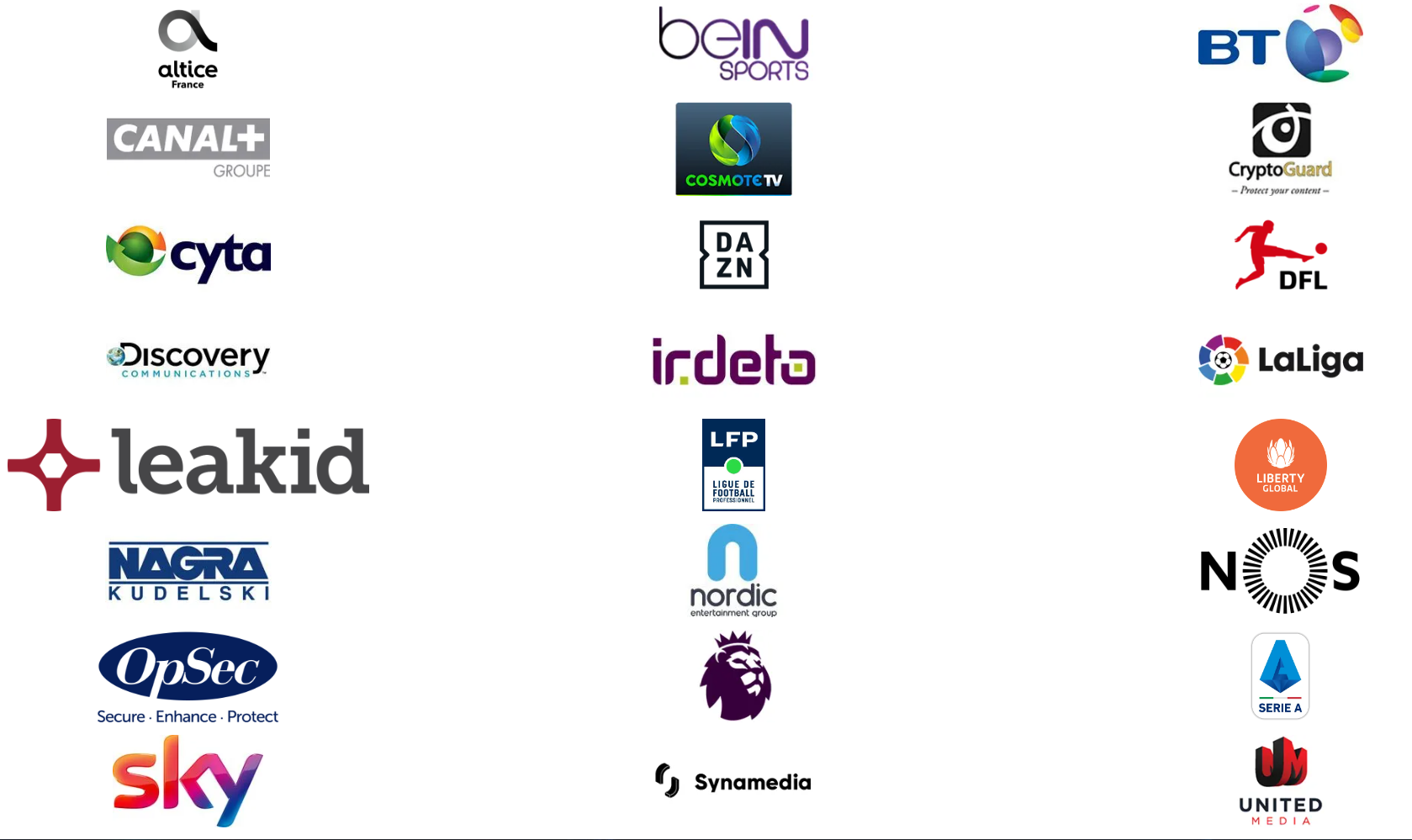 It’s clear why AAPA is considered one of pirate IPTV’s most significant rivals but when enforcement is escalated to the next level, government agencies have access to new sets of tools. There are numerous examples of this paying off but for AAPA, three events stand out in particular.

And the Winner Is…..

During the opening day of the conference, AAPA announced the winner of its 2022 award. It went to the Cybercrime Department of the Bulgarian Directorate Combating Organized Crime for its lead in implementing the EMPACT priority on intellectual property crime.

EMPACT – the European Multi-Disciplinary Platform Against Criminal Threats – is the main mechanism for prioritizing threats and organizing an operational response in the EU. The 2022-2025 EMPACT cycle renders intellectual property crime an EU priority and with early recognition for Bulgaria’s cybercrime unit, the stage may have been set for new operations similar to these (1,2,3).

“The award was presented to Inspector Alexander Velev for his work in leading the operational action concerning illegal IPTV and illegal streaming in the framework of the EMPACT priority,” AAPA’s announcement reads.

“The effectiveness of collaborative working is clear to see and is evidenced by the fact that AAPA was invited to produce and deliver a 3 -day technical based training event which was hosted by the Bulgarian Ministry of the Interior in Sofia,” says Sheila Cassells, Executive Vice President of AAPA.

Featuring local and state police with support from the judiciary, these financial crime units are behind ‘The Net’, an anti-IPTV operation that began in December 2020 and claimed a number of high-profile victories before its completion in January 2022.

“We are delighted to recognise the continued commitment of the Italian police to fighting IP crime for a second year. The scale of the illegal network which was broken up as a result of THE NET is another successful blow against pirates,” Cassells says.

Those in attendance appear primed to deliver many more.