Online piracy exists in many shapes and forms. Torrent sites were dominant a decade ago, but these have long been eclipsed by streaming portals.

IPTV services have grown in popularity as well. In some cases, these offer access to live sports and TV programming without the permission of rightsholders.

A few years ago, Advanced TV Network (ATN) was a dominant player in the Swedish IPTV market. Founded in 2008, ATN was a fast-growing business that had 25 employees and over 70,000 paying customers at its height. However, that all changed in 2016, when local police raided its Malmo office.

The authorities launched a criminal investigation on behalf of the Qatari company beIN Sports and Albanian TV group Digitalb, who accused ATN of rebroadcasting their channels without permission.

ATN owner Hamid al-Hamid was sentenced to two and a half years in prison. The owner’s son received a one-year prison sentence. In addition, they were ordered to pay over 209 million Swedish kroner ($21m) in damages to the rightsholders.

In most similar cases the story might end there. However, the ATN defendants were adamant that their business wasn’t as illegal as the prosecution had suggested and swiftly announced an appeal.

This month, the Patent and Market Court of Appeal overturned the prison sentences and damages after the Court found that the copyright infringement charges didn’t hold up. The reasons for the reversal are rather unique.

ATN might have broadcasted beIN content without permission. However, according to the appeals court, the broadcasts from the Qatari company can’t be enforced as Qatar hadn’t signed up to the Rome Convention at the time. 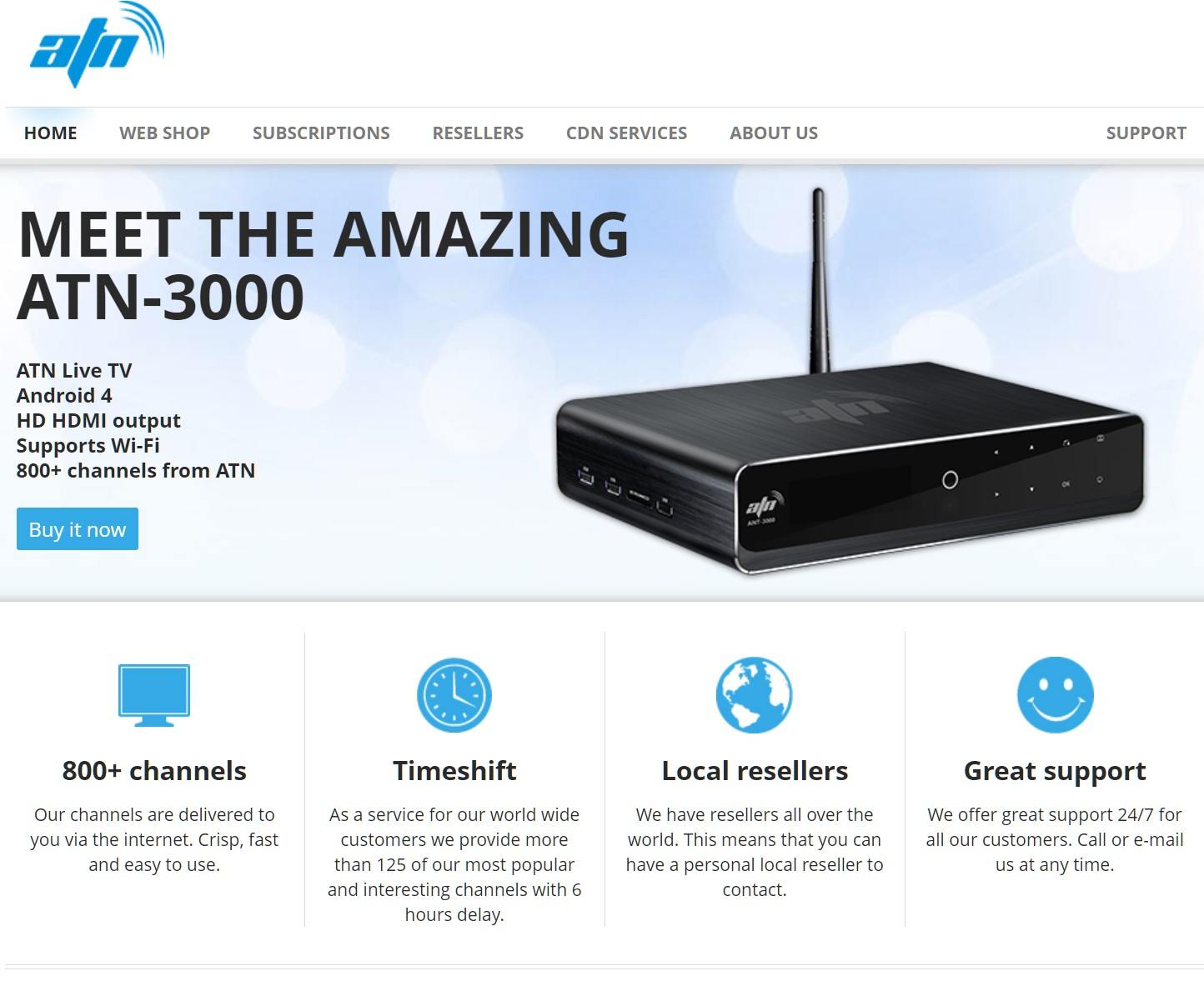 The Rome Convention is an international treaty that protects the rights of broadcasters around the globe. Qatar only became a member in 2017, a year after ATN was raided by the police.

“[T]he prosecutions and related individual claims have been rejected on the grounds that the broadcasts have taken place from countries in the Middle East and that there is no legally relevant connection to Swedish law,” the Court explains in a press release.

The defendants were also indicted for using satellite broadcasting signals from Albania without permission. However, according to the Patent and Market Court of Appeal, it can’t be proven that this is the case, as there is a related dispute about contractual issues between ATN and the broadcaster in Albania.

No Prison, No Copyright Damages

As a result of the overturned verdicts, the men have no longer have to go to prison. In addition, the Court also set aside the $20 million in damages they owed beIN.

Defense lawyer Jonas Nilsson, who represented Hamid al-Hamid, told The National that the father and son haven’t spent any time in prison after the appeal. However, their business was effectively destroyed after the raid.

The lawyer stresses that this is a unique case that involves various complicated international laws. His client is pleased that he can now move on.

“It’s been a lot of stress since the police visited him and he had to close down the business,” Nilsson said. “Now that we have this verdict, he feels relieved. He wanted to put these matters behind him so he could continue with his life.”

The verdict doesn’t necessarily close the books on this case. The Swedish prosecution can still take the case to the Supreme Court, which it reportedly intends to do.

A copy of the order, issued by the Swedish Court of Appeal, is available here (Swedish pdf)