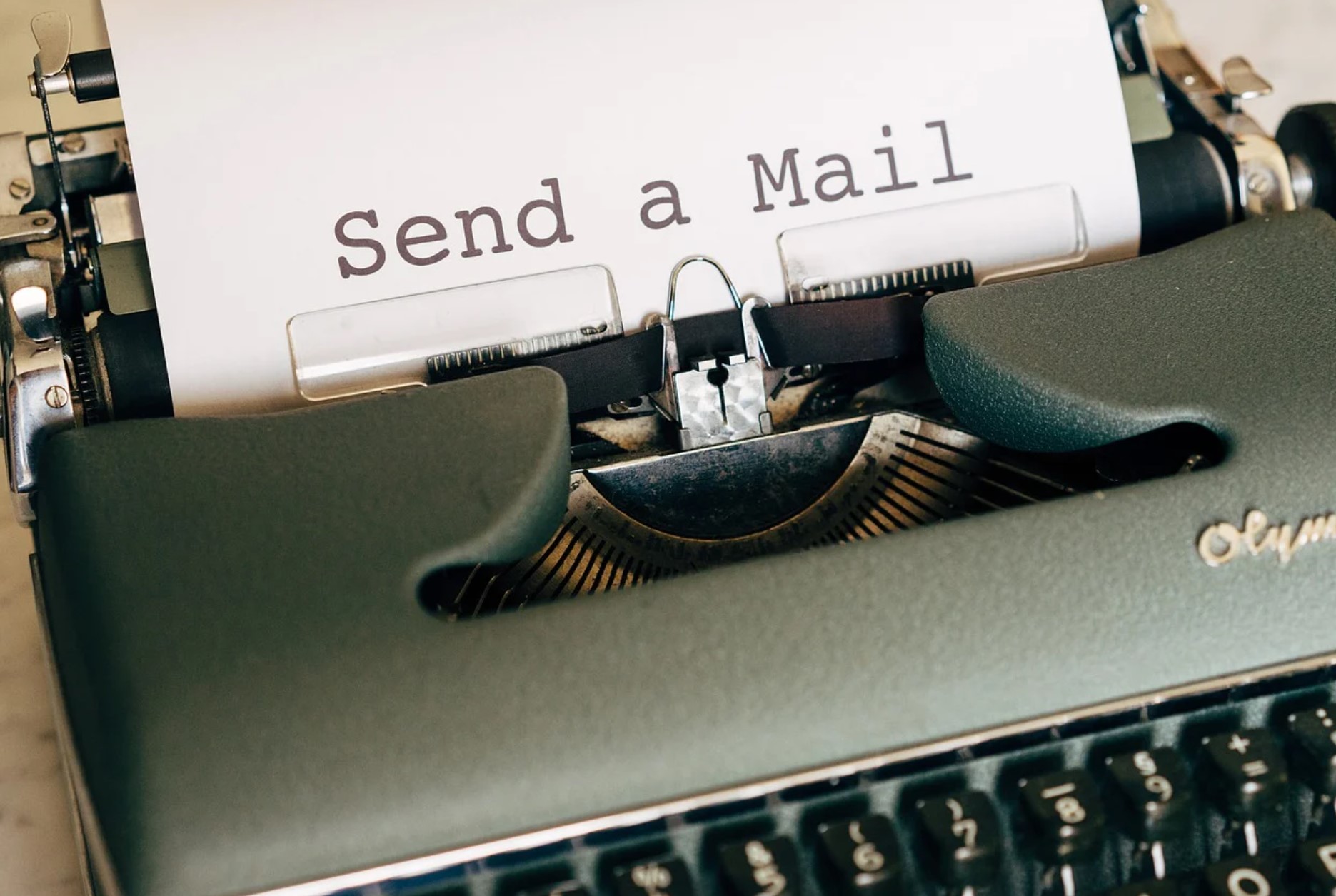 Cox Communications has been sued several times for its failure to disconnect subscribers who were repeatedly accused of pirating movies and music.

These lawsuits were a wake-up call for Cox. To cope with the constant stream of DMCA notices, the company spent millions to improve its takedown systems and processes. In 2017, DMCA notices were separated from other abuse complaints. After that, rightsholders were directed to use a new email address which is also listed as the registered agent at the Copyright Office.

While pretty much all copyright holders immediately started using the new takedown email, Rightscorp and BMG continued to use the old [email protected] address. Cox has reminded the companies through repeated emails and certified letters, but they still use the old email address today.

This situation presents a problem for the ISP. It can either incur significant costs to properly process the notices or ignore them and risk massive liability claims and damages.

To get more clarity Cox Communications has decided to take Rightscorp and BMG to court. In a complaint filed at a California federal court, the ISP accuses the companies of intentionally sending thousands of invalid DMCA notices with the goal of fabricating massive secondary infringement claims.

“If Defendants were truly trying to notify Cox’s subscribers of allegations of copyright infringement, they would be sending notices to Cox’s registered agent, as required by law. Cox has informed Defendants of this numerous times, yet Defendants persist in misdirecting their notices to an improper email address,” the ISP writes.

“It is obvious that Defendants’ tactic is a thinly veiled attempt to exploit the procedures set forth by the [DMCA], with the goal of leveraging their improper notices to attempt to extract windfall judgments for BMG and Rightscorp’s other prospective clients. Their approach is improper and unlawful, and should be stopped.”

The complaint describes in great detail how Cox has tried to get Rightscorp and BMG to use the correct email address. In 2018, Cox’s Senior IP Counsel sent an email to Rightscorp alerting it about the new DMCA address. This went unanswered, and so did a reminder that was sent in early 2019.

While Rightscorp didn’t reply, it briefly stopped sending DMCA notices after the second email. This prompted Cox to reach out again, making sure that everything was in order. However, Rightscorp did not respond.

After a few months, in July 2019, Rightscorp started sending DMCA notices again, still to the old abuse address. To prevent potential liability claims, Cox forwarded these to the correct address, investing significant resources to make sure that no errors occurred.

After nearly a year had passed Cox reached out to Rightscorp again, this time by sending certified letters to three different addresses. These letters informed the company that DMCA notices sent to the old address would no longer be processed.

While the letters were received in good order, Rightscorp didn’t respond. However, the company stopped sending DMCA notices for several months. As indicated, Cox went ahead and reconfigured its main servers to no longer forward DMCA notices that were sent to the old address. But that wasn’t the end of it.

Rightscorp Continues to Use the Wrong Address

In December last year, Rightscorp started sending DMCA notices to the old email address again. This was no longer in use for this purpose, but Cox had configured ‘bounce’ reports which showed that tens of thousands of emails were sent.

“Since December 2020, when Cox stopped forwarding Defendants’ improper notices to [email protected], and Cox had begun sending bounce-back notifications, Defendants have sent tens of thousands of notices to Cox, all of which are improper and legally invalid under the DMCA. Indeed, in the month of April 2021 alone, Rightscorp sent Cox more than 75,000 invalid notices,” Cox writes.

The ISP sent yet another certified letter but that went unanswered once again. The company now hopes that the court can help it to resolve the matter.

In addition to describing the context of the dispute, Cox is very critical of Rightscorp’s practices in general. It accuses the company of intentionally sending duplicate notices to trigger ‘repeat infringer’ allegations and extort alleged pirates in the process.

“Rightscorp’s business plan is simple, and corrupt: it floods an ISP with an enormous number of notices, each of which purports to accuse an internet subscriber of copyright infringement. It demands that the ISP forward the notices to the accused subscribers,” the complaint reads.

“And with each notice that is forwarded, Rightscorp attempts to extort the receiving subscriber into making a monetary settlement with Rightscorp, by threatening them with loss of internet service, federal litigation, and potentially ruinous statutory damages.”

To solve the matter once and for all, Cox asks the court to issue a declaratory judgment confirming that DMCA notices sent to the old [email protected] email address are invalid.

In addition, the ISP accuses Rightscorp and BMG of causing irreparable harm and injury through their incorrect DMCA notices. This amounts to negligence and electronic trespass to chattels, for which Cox demands the maximum amount in damages.

A copy of the complaint, filed by Cox Communications at the US District Court for the Central District of California, is available here (pdf)