BitTorrent trackers are no strangers to Distributed Denial of Service (DDoS) attacks. Pretty much all sites of a respectable size are targeted on occasion by unknown sources.

Most of these attack wear off after a few hours, but this weekend three of the largest BitTorrent trackers on the Internet have had to deal with a more serious flood of unwanted connections, which renders the sites in question unavailable.

The music tracker What.cd, TV-tracker Broadcasthe.net (BTN) and the movie tracker PassthePopcorn.me (PTP) are the main targets, and all three have been down for several days.

While the trackers can only be joined through an invite system, the trackers all have tens of thousands of active users who are now waiting impatiently for the sites to return. TorrentFreak talked to several staff members to find out more, but thus far the source of the ongoing attacks remains unknown.

The consequences, however, are serious and What.cd has decided to null-route the site’s IP-address for the time being, to keep the bandwidth bills under control.

“We have been under a significant and sustained DDoS attack for the last few days, and requested our upstream null-route us to avoid wasting bandwidth,” What.cd’s Narcolepsy informed TorrentFreak.

“No person or group has claimed responsibility for the attacks as of yet,” he adds.

Over at PTP they haven’t got a clue who’s behind the DDoS attack either. “[We] haven’t received any threats or anything,” TorrentFreak was told by a staff member.

The ongoing attacks are reminiscent of a series of DDoS threats carried out last year by a person named “Zeiko.” The three above-mentioned trackers were also targeted then.

At the time the attacks are thought to have started because Zeiko was denied an invite to one of the trackers involved. A few days later these attacks spread to public BitTorrent sites as well, with Zeiko declaring war on all things piracy.

It’s obvious that the source of the current DDoS attacks has a grudge against the three private BitTorrent trackers. Whether this is motivated out of anti-piracy beliefs, competing interests, or another annoyance remains unclear for now.

BTN down, back soon? 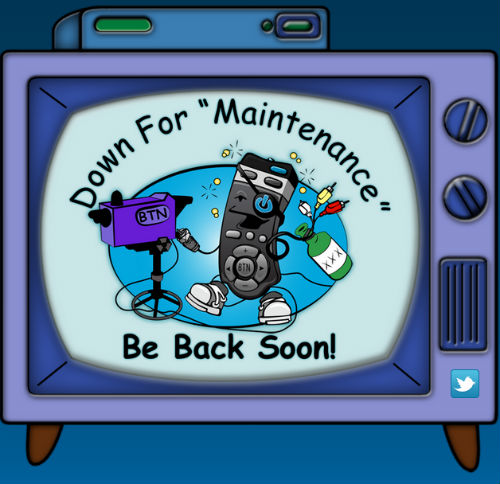