Spotify might grab most of the headlines in the world of music streaming but French firm Deezer is also growing in popularity.

Focused more on non-English speaking regions, the music service still has a massive selection of tens of millions of tracks. More importantly for pirates, it also has a loophole or two that allows users to permanently download songs from the service, a huge ‘selling’ point for the compulsive archiver.

One of the most popular third-party tools for achieving this was Deezloader but last year Deezer put pressure on its operators to cease-and-desist.

“On April 27, 2017 we received takedowns and threatened legal action from Deezer if we don’t shut down by April 29. So we decided to shut down Deezloader permanently,” the team announced.

Rather than kill the scene, the attack on Deezloader only seemed to spur things on. Many other apps underwent development in the months that followed but last December it became evident that Deezer (and probably the record labels supplying its content) were growing increasingly tired of these kinds of applications.

The company sent a wave of DMCA notices to developer platform GitHub, targeting several tools, claiming that they are “in total violation of our rights and of the rights of our music licensors.”

However, pirates are a determined bunch and behind the scenes many sought to breathe new life into their projects, to maintain the flow of free music from Deezer. One of those that gained traction was the obviously-titled ‘Deezloader Reborn’ which enjoyed a new lease of life on both Github and Reddit after taking over from DeezLoader V2.3.1.

But in January 2018, Deezer turned up the pressure again, hitting Github with a wave (1,2) of takedown notices targeting various projects. On January 23, Deezer hit Deezloader Reborn itself with the notice detailed below.

The following project, identified in the paragraph below, makes available a hacked version of our Deezer application by describing methods to bypass Deezer’s security measures to unlawfully download its music catalogue, in total violation of our rights and of the rights of our music licensors (phonographic producers, performing artists, songwriters and composers):

I therefore ask that you immediately take down the project corresponding to the URL above and all of the related forks by others members who have had access or even contributed to such projects.

Not only did Github comply with Deezer’s request, Reddit did too. According to a thread still listed on the site, Reddit removed a post about Deezloader Reborn following a copyright complaint from Deezer.

Two days later Deezer targeted similar projects on Github but by this time, Deezloader Reborn already had new plans. Speaking with TF, project developer ExtendLord said that he wouldn’t be shutting down but would continue on code repository Gitlab instead. Now, however, those plans have also come to an abrupt end after Gitlab took the page down. 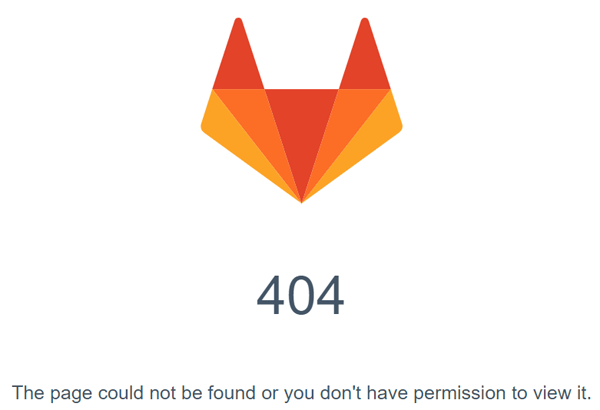 A copy of the page available on Archive.org shows Deezloader Reborn at version 3.0.5 with the ability to download music ready-tagged and in FLAC quality. Links to newer versions are being shared on Reddit but it appears there is no longer a central trusted source for the application.

There’s no official confirmation yet but it seems likely that Deezer was behind the Gitlab takedown. TorrentFreak has contacted ExtendLord who linked us to this page which states that “DeezLoader Reborn is no longer maintained due to DMCA. [Version] 3.1.0 is the last update, no more updates will be made.”

So, at least for now, it appears that Deezloader Reborn will go the way of various other Deezer-reliant applications. That won’t be the end of the story though, that’s a certainty.