A few days after the season premiere of House appeared online, another high-profile TV-show leaked today.

More than a week before it’s scheduled to be televised the first episode of Dexter season 6 is already available on BitTorrent.

The 502 MB file is ripped from a DVD source, most likely a promotional DVD that was sent out to the media.

A year later Dexter climbed to third place with an estimated 3,880,000 downloads for the most popular episode.

In addition, Dexter appeared in the BitTorrent zeitgeist of 2010 as the 15th most searched for phrase. 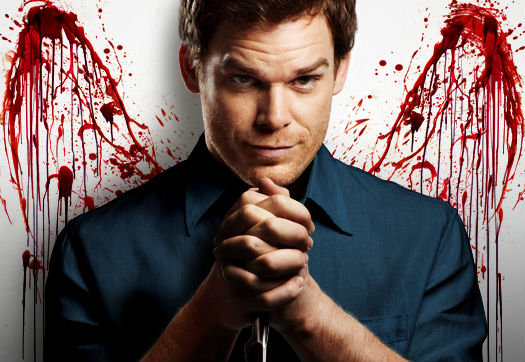