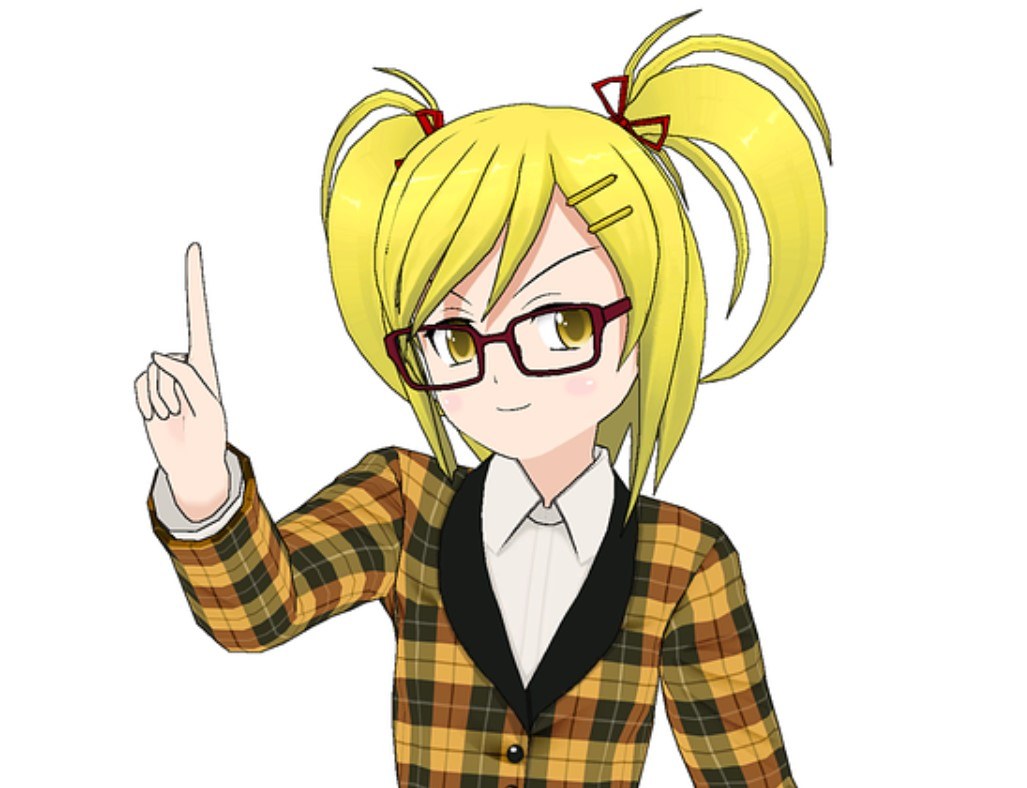 The site’s founder, Jacob Grady, studied computer science in Massachusetts at the time and used student loans to pay the server bills of a site that was essentially a pirate operation.

Fakku never sought trouble with rightsholders though. It simply wanted to expand the manga niche to a broader audience by aggregating translations. That worked well as the platform kept growing.

As the years passed things got more serious and Fakku slowly but steadily signed deals with rightsholders. By the end of 2015, it had completed the transformation from a ‘pirate site’ into a licensed publisher, which is a laudable achievement.

This new role in the manga ecosystem also meant that Fakku became interested in protecting its rights. After all, you don’t want other people to profit from ‘your’ content. This meant that the publisher started to send takedown notices to pirate sites, and more.

Over the past few months, Fakku has repeatedly gone to court trying to unmask the operators of sites such as Hentai.cafe and HentaiNexus. These two domains have since disappeared.

At the same time, the publisher is sending millions of takedown notices to various online platforms. Google alone has received over 45 million takedown requests from the company since early this year. Unfortunately, not all of these are correct.

A few days ago the company sent a DMCA notice to Google asking it to remove 1,110 URLs from its search results. Most of these point to pirated content, but TorrentFreak was listed among these sites as well.

In fact, Fakku suggests that our news article covering the legal action against Hentai.cafe is somehow copyright infringing. We’re not aware of any wrongdoing, of course, and the “commutative” [sic] episode list provided in the takedown notice doesn’t ring any bells either.

Mistakes can happen, of course, and luckily Google stepped in and decided to keep the article in its search engine. We don’t want to make a big deal out of it really, but it would be great if Fakku could be a bit sharper going forward.

TorrentFreak asked Fakku for a comment on our findings but the company didn’t immediately reply.

That post was removed from Google’s search results, but a copy under another URL is still indexed.