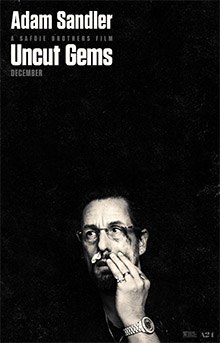 Pirated copies of the latest Hollywood movies leak all year round, often ripped from DVDs, Blu-rays or online streaming platforms.

Towards the end of the year, however, some real ‘gems’ appear online in advance of their theatrical debut in what many have dubbed “screener season.”

Screeners are advance copies of recent movies that are generally sent out to critics and awards voters. These high-quality releases are subjected to intense security precautions by the studios, as they are highly sought after by online pirates.

The start of these leaks is usually around December, which is also the case this year. Just a few hours ago a copy of the crime thriller “Uncut Gems appeared online. The movie, which premiered at the Telluride Film Festival this summer, is scheduled for a nationwide release in the US on December 25. 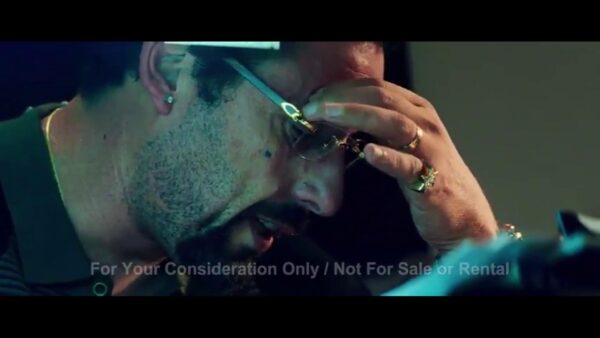 The leak comes with the typical screener “for your consideration” mark and no other marks are visible, as far as we know. Early reports of the leak came in yesterday and a few hours later the first public torrents appeared online.

Interestingly, there is both a DVD screener release and a (seemingly) higher-quality Web Screener available. The latter is likely sourced from an online screening platform. Both releases carry the tag of the pirate release group EVO, which suggests that it may have access to both formats.

TorrentFreak reached out to EVO for more information (also to confirm that these are their releases) on this release but, at the time of writing, we have yet to hear back. The release notes don’t provide much detail either, as it merely mentions “Thanks friend!” in the source section.

If this is indeed a leak from an online screener then it shows that they may not be as secure as some had hoped. This is notable, as the Emmys announced a few months ago that DVD screeners would be replaced with online streaming versions in an effort to curb piracy.

At the time we doubted that this move would make much of a difference, partly based on comments from the pirate release group EVO.

“We had access to digital screeners and they are indeed easy to leak. The DRM on it is a joke. We had an account last year with three screeners on it and they were pretty much MP4 ready to encode,” the EVO team told us at the time.