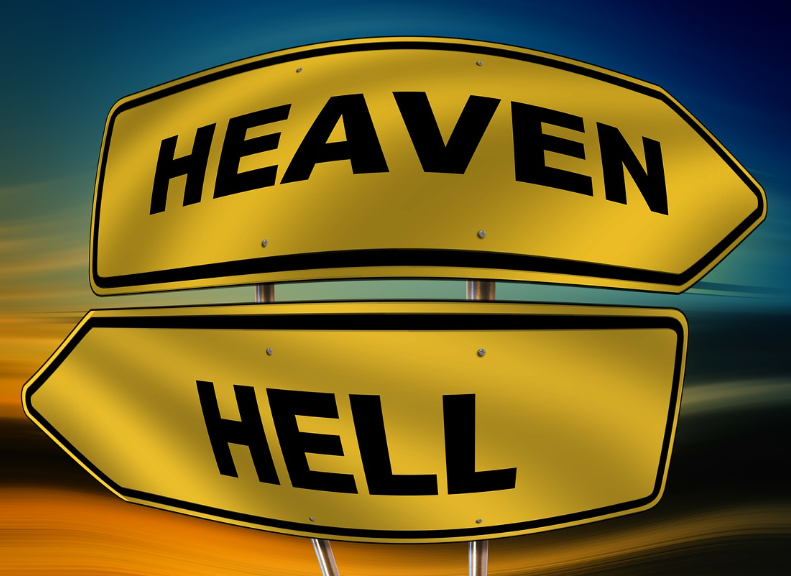 After jumping into the hot seat on January 1, 2022, the fledgling Audiovisual and Digital Communication Regulatory Authority (ARCOM) has been battling to reduce piracy in France.

Like many of its European counterparts, Arcom’s main weapon of choice is website blocking. According to a September statement by Arcom president Roch-Olivier Maistre, more than 700 sites were blocked in the first six months of 2022. In the same period, piracy of live sporting events was slashed by 50%, Maistre said.

A new Arcom report published this week offers more detail, including how many pirates have seen site blocking in action and how that affected their decisions moving forward.

According to Arcom data, 97% of internet users say they have watched live sports events, with 73% claiming to do so on a monthly basis. Almost eight out of ten internet users (79%) utilize legal sources, such as free-to-air TV (63%) or some type of subscription service (37%).

With almost three-quarters of internet users watching in the last six months, football is the king of broadcast sports. In second and third place, runners-up tennis and cycling trail with 62% and 52% of the available audience. Arcom’s mission is to ensure that wherever and whenever possible, consumers are served through existing legal channels or aren’t served at all.

One in Five Have Consumed Illegal Live Streams

Of all internet users in France aged 15 and older, more than one in five (21%) say they have watched live sports via some type of illegal streaming platform. When the platform type is narrowed down to include only regular pirate streaming sites, the figure drops to 13%.

These figures could’ve been much worse but other findings are more of a concern.

The quote you shared suggests that “Almost three-quarters (72%) of the people who watch live sports via illegal streams say they watch sports on a weekly basis, suggesting a level of habit and familiarity with a process that should be getting more difficult due to site blocking. And it’s not as if the French haven’t been trying.

Last month Arcom revealed that 700 pirate sites had been blocked by ISPs in 2022 alone. The agency’s new report reveals that by the end of September 2022, after receiving 41 referrals relating to nine sports competitions, Agcom had referred 481 domains to ISPs for blocking.

That’s on top of the domains referred for blocking following court decisions, making a grand total of 835 pirate sites blocked in the first nine months of the year. Given this huge effort, perhaps the real shocker for rightsholders is that deterrent messaging designed to limit new recruits to streaming piracy is failing pretty badly.

Of all people in France currently consuming pirated live sports streams, 44% say that they only began doing so less than a year ago, a period that directly corresponds with a campaign designed to make piracy more difficult and much less attractive.

Despite these obvious concerns, Arcom data suggests that the blocking message is being delivered, in many cases by practical example.

40% of Pirates Have Personal Experince of Blocking

France has been blocking pirate sites for years but the current campaign is much more intense. Arcom says that when all consumers of pirated sports streams are taken into account, 40% now have personal experience of site blocking, accumulated over the last six months alone.

When added to those pirates who haven’t been blocked themselves but know someone who has, 67% of all live sports streaming pirates now have either direct or indirect knowledge of domain blocking. Arcom says that on average, pirates were blocked from infringing sites 7.3 times in the first six months of the year.

That leaves the million-dollar question: when pirates were presented with an infringement roadblock, did they respond in a way that benefits rightsholders or was blocking seen as a problem in need of another piracy-focused solution?

Good News and Not So Good News

Anti-piracy reports come in a number of flavors but two are seen more often than most.

Depicting falling skies and a looming commercial apocalypse, option one is usually rolled out to elicit helpful responses from lawmakers and governments. As an expensive and sprawling entity that must now deliver on its numerous promises, Arcom has chosen option two, emphasizing success wherever possible.

One example features the reactions of pirates when they discovered that their live sports streaming sites had been blocked by Arcom or the courts.

“The top reaction above all was to abandon illegal sites, true for 48% of Internet users who were confronted with a block,” Arcom’s report reads.

This rather optimistic take is undoubtedly underpinned by honestly obtained data, but it’s actually two components combined. The first might even represent great news for rightsholders.

When faced with a pirate site blockade, 15% of internet users decided that legal platforms showing live sports are a better option than ISPs ‘blocked’ landing pages or blank screens. It’s an optimistic but potentially believable number that, if true, could signal the end of live sports piracy if the pressure is maintained.

The second component is more questionable, almost to the point of being unbelievable.

Arcom’s study claims that after encountering a blocked site, 37% of live sports piracy consumers simply turned off their computers and abandoned pirate sites. It’s the kind of result rightsholders dreamed about when France was still sending millions of warning letters to pirates, along with cash fines and threats of imprisonment.

A 37% reduction in piracy never happened then and nobody seriously entertained the idea it was even possible. At the time, BitTorrent was the dominant method of sharing, something that made them extremely vulnerable to being caught. The complete opposite is true when it comes to today’s streaming sites, yet somehow this leads to spectacular results within months.

A more believable scenario can be found in the 46% of internet users who, when confronted with blocks, used their browsers to visit other pirate sites that hadn’t been blocked. Another realistic finding features a persistent 12% of pirates who, after experiencing blocking, turned to circumvention measures such as VPNs and modified DNS settings.

Arcom: Audience For Pirate Streaming Sites Cut in Half

Arcom’s bottom line is that site blocking has delivered extraordinary results in a very short space of time.

“An initial assessment of these measures shows their effectiveness: the overall audience of illicit live sports streaming sites halved between January and June 2022 (-49%) and more generally by 47% between the 1st half of 2021 and the 1st half of 2022,” its report reads.

If true, these figures would be a great result for the French and a landmark moment in the history of piracy mitigation measures. Somewhat intrigued, we looked at how the data was gathered and by whom.

Arcom’s methodology reveals that 30,000 individuals representative of the French population were studied to determine their visits to 1,941 sites offering pirated live sports streams. The data was provided by established French company Mediametrie using information from its Total Internet Audience product.

TIA monitors participants’ browser habits and histories, plus data relating to app usage, across three screen types; computers, mobile phones and tablets. This is made by possible by participants agreeing upfront to have dedicated surveillance software installed on each of their devices that takes care of the monitoring.

Without being too impolite, anyone who knowingly installs surveillance software on a device and then breaks the law on that device, hasn’t really thought things through. At a bare minimum, it’s not the type of software most pirates would like on their phones, unless they had other devices hidden away.

Nevertheless, since these 30,000 individuals are representative of the entire French population, we can also conclude that 100% of live sports pirates in France are happy to have data relating to their illegal activities put into a database before being shared with a government agency. That’s what the data says, we can’t be more honest than that.

In summary, live sports piracy is down 49% but Arcom wants even better results to report. From intermediaries and DNS operators to hosting companies and VPN providers, everyone has a role to play in the fight against piracy.

The protection of sports content therefore calls for increased vigilance, by strengthening cooperation through agreements between Internet service providers and sports rights holders, by improving technological blocking solutions and, more broadly, by involving all of the technical intermediaries in the internet ecosystem, such as domain name system (DNS) providers, virtual private networks (VPN) or hosting services, for example, in this fight against piracy.