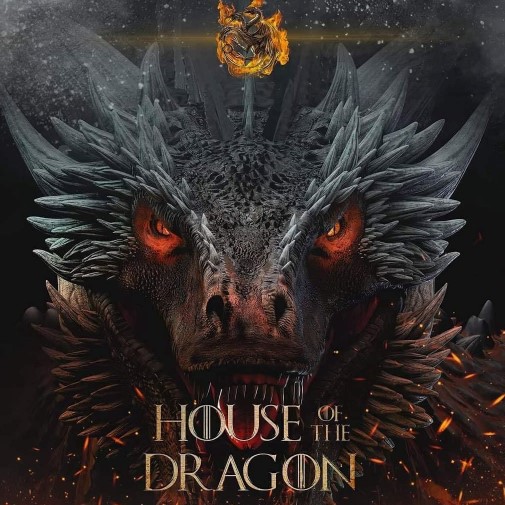 At the end of every year, we take a look at the most-downloaded TV episodes among torrenting pirates.

For several years in a row the list was headed by Game of Thrones but that reign came to an end in 2019 after the series ended.

This changing of the guard made room for two Disney+ exclusives to step in. In 2020, ‘The Mandalorian’ was the most pirated show, followed by ‘Wandavision’ in 2021.

With neither of these shows releasing new episodes, we can crown another winner this year.

As suggested in our previous coverage, ‘Game of Thrones’ prequel ‘House of the Dragon’ is the most pirated TV show of 2022. The HBO show beat fellow newcomer ‘The Lord of the Rings: The Rings of Power’ which sits in second place.

What stands out most about the Top 10 is that it’s entirely made up of newcomers. This also means that ‘Rick and Morty’, a regular on the list for several years, has dropped off.

With the current streaming landscape being so fragmented, it is no surprise that streaming exclusives dominate the list today. Apparently, many people see piracy as an alternative to taking out yet another subscription.

It’s worth noting that BitTorrent traffic only makes up a small portion of the piracy landscape. Most people use streaming sites and services nowadays, which generally do not report viewing stats.

Below we have compiled a list of the most torrented TV shows worldwide and released in 2022 (per episode). The ranking is estimated based on sample data from several sources, including I Know and statistics reported by public BitTorrent trackers.