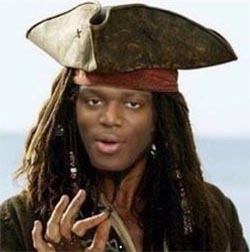 KSI, the UK-based YouTubing, videogaming, rapper-comedian has 14.8 million channel subscribers. As a result he’s one of the most popular stars on the Internet.

The London-based jack-of-all-trades recently released a movie called Laid in America. It came out on Blu-ray earlier this month but rather than all of his fans buying it, many pirated it on torrent sites.

That led to KSI going crazy in a video published last week, in which he called his pirating fans some terrible, awful things.

Quickly, however, people with long memories recalled that KSI himself isn’t so innocent when it comes to getting stuff without paying for it. Indeed, KSI had previously downloaded a pirate copy of Sony Vegas and even asked for help on Twitter to get it working. 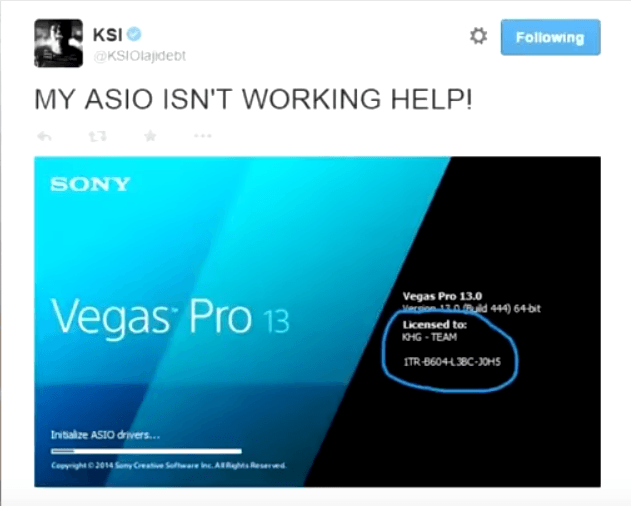 As a result, the cries of ‘hypocrite’ on his channel became deafening but of course, someone of KSI’s YouTubing abilities was hardly going to let this opportunity go to waste. We were waiting for a response and yesterday morning it came, albeit briefly.

KSI uploaded a new video titled “I’M A HYPOCRITE” but immediately made it private before we could get a sneak preview. Was this his long-awaited apology?

In the past few hours it became clear that, yes, yes it was. In a new five minute long, well-produced video, KSI gets on his knees and asks for forgiveness.

Ok, he doesn’t at all. He dresses up as a pirate, goes for a swashbuckling adventure around London, and attempts to atone for his sins by buying stuff. 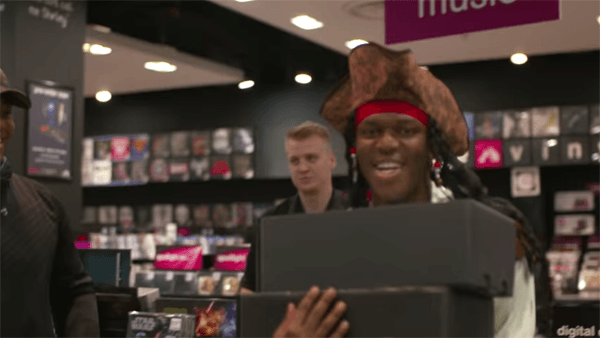 However, instead of buying Sony software to make up for his earlier transgression, KSI does the next best thing.

He visits HMV, buys every single copy of his OWN movie that the store has in stock, takes them out onto the streets, and gives them all away to adoring fans. No doubt impressed, Sony are probably recalling their lawyers right now.

While some might find his style unpalatable, there’s little doubt that KSI is a master of YouTube and utterly brilliant at getting clicks. Of course, everyone who reports on his antics only adds to his popularity, but when people like him are prepared to deal with a difficult topic like piracy in a refreshing way, that’s worthy of a second look.

Last week we toyed with the tantalizing possibility that KSI might be engaged in a guerilla anti-piracy campaign. While that may or may not be the case, if you’re trying to reach the YouTube generation with that kind of message, there doesn’t seem to be a better way to go about it.

Young people aren’t best known for following the advice of men in suits. Young men dressed as pirates, on the other hand…. GetitRight campaign take note?

Finally, while the video is no doubt entertaining, even the cleverest anti-piracy campaigns can backfire in unexpected ways, as the YouTube comment below illustrates.