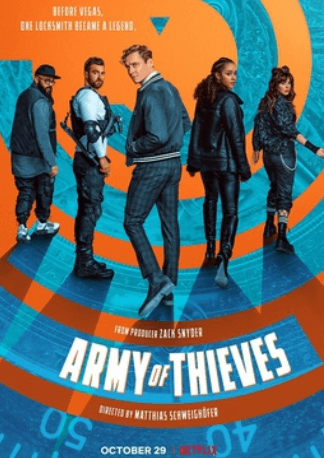 Making movies readily available on official streaming services was supposed to be the silver bullet for defeating piracy, but these things aren’t always so straightforward.

To improve the chances of success, subscriptions also need to be priced fairly and when movies come out, there should be no sitting around waiting for a piracy-encouraging theatrical window to close.

All of these elements formed part of the plan when Netflix delivered Zack Snyder’s Army of the Dead back in May. Readily accessible, reasonably priced, with a very small gap between theatrical release and streaming debut, things appeared to go smoothly.

This October 29th, Netflix will release Army of Thieves, the prequel to Army of the Dead. It will tick all of the piracy-defeating boxes of the first installment but that hasn’t prevented the movie from leaking online.

A few hours ago, rumors began circulating that Army of Thieves had leaked online, days ahead of its Netflix release. Comments indicated that this is a very good copy and not something culled from a grainy physical or online source. It’s now confirmed that the movie has indeed leaked in 1080p, with one release labeled as a WEBRip and the other a much more sought-after WEB-DL.

The latter is usually preferred since these are digital files downloaded from streaming services, not lower-quality screen captures produced locally. It’s a little early to say for sure but the rumors of decent quality are likely to be true, as per the leaked screenshots below. 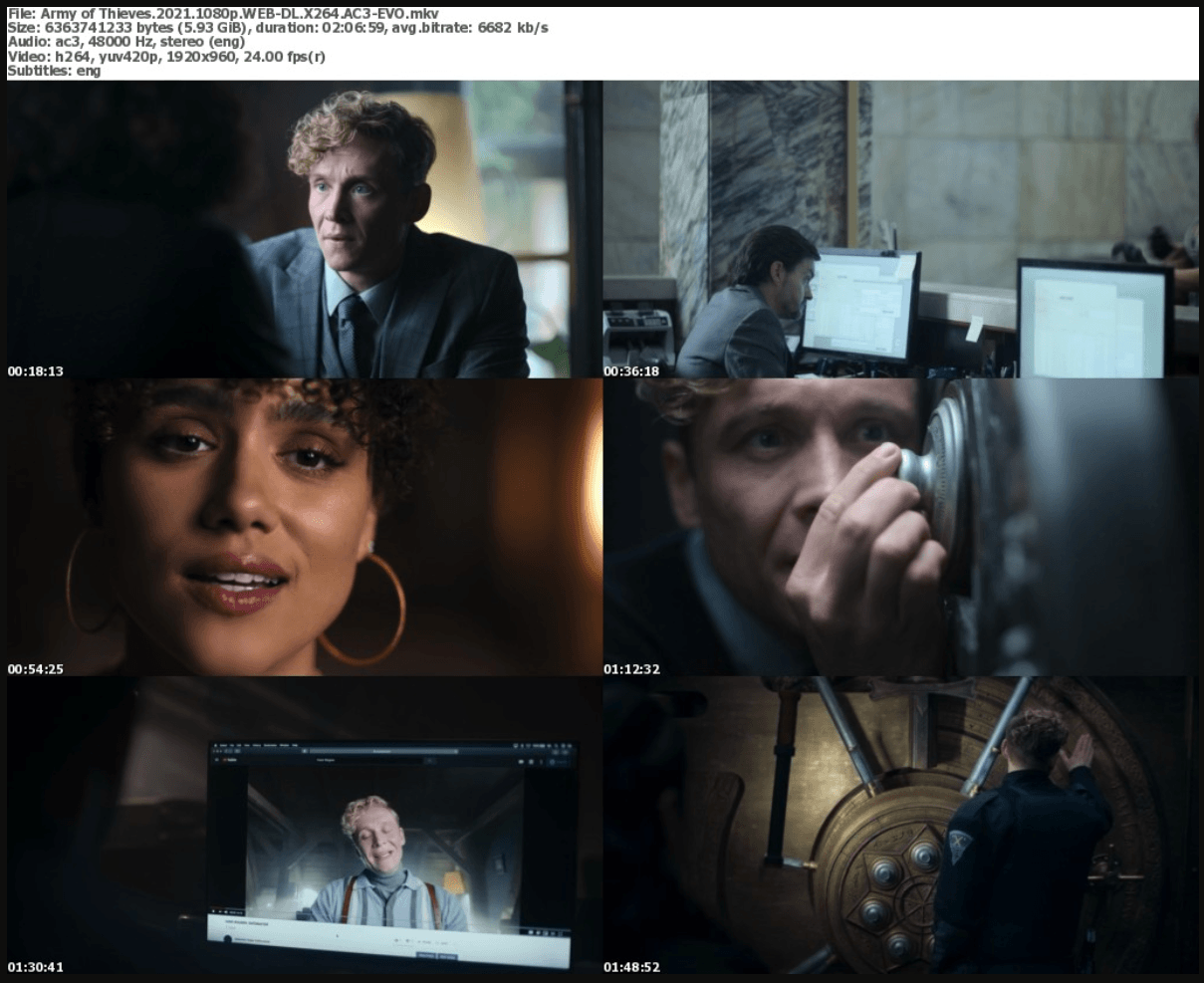 But just like London buses, you wait for one leak and then several others come all at once.

Paranormal Activity: Next of Kin…and More

In the wake of Army Of Thieves, several other movies leaked to torrent and streaming sites, mostly ahead of their official release dates. Again, all appear to have been released in WEB-DL and/or WEBRip qualities.

Earlier this year it was announced that the film will be released exclusively on Paramount+ on October 29th but that has now been trumped by pirates, who leaked the movie a few hours ago. Again, quality appears good.

Icelandic drama film Lamb premiered at the 2021 Cannes Film Festival and was released in Iceland on September 24. The movie began a limited theatrical release on October 8 in the US but viewers in countries around Europe could be waiting until January 2022 to watch legally. Those who prefer not to wait now have another option, however.

Finally, pirates also leaked the new Bruce Willis movie ‘Apex‘ in the past few hours. The action-thriller is set to have a day-and-date release on November 12 but yet again, pirates have gone one better, this time by a couple of weeks.

While the leaks are controversial enough, they are made more interesting by the fact that a single shadowy and prolific group has taken responsibility for them all.

To give just a handful of examples, during October last year P2P release group EVO leaked screener copies of the movies Falling and My Salinger Year online. This September, EVO was also responsible for leaking Netflix movies The Power of the Dog and The Guilty, which were apparently ripped from festival screeners.

Then, several days before the new Dune movie was set to enjoy its US release on HBO Max this month, EVO leaked a copy of that too. This week they are responsible for leaking several more, including Army of Thieves, something that Netflix is unlikely to be happy about.

Times Have Changed and The Leak May Not Cause Chaos

While there is little doubt that Army of the Dead fans will be enthusiastic about watching the prequel, pre-release leaks of movies set to appear on Netflix probably avoid many of the problems experienced by others with more complex release models, such as Lamb.

Firstly, Netflix has more than 200 million subscribers and when households and account sharing are taken into consideration, the reach of the platform is significantly more than that. As a result, all of the customers that were intending to watch the movie on Friday can still do so, without resorting to piracy. The other bonus is that there is no theatrical window to disrupt or destroy.

While its model offers some protection, the downside for Netflix is that new movie releases can be a magnet for new subscribers. The leak probably won’t do too much damage in that respect but Netflix has become much more aggressive on the piracy front in recent times, so could yet have the last say.