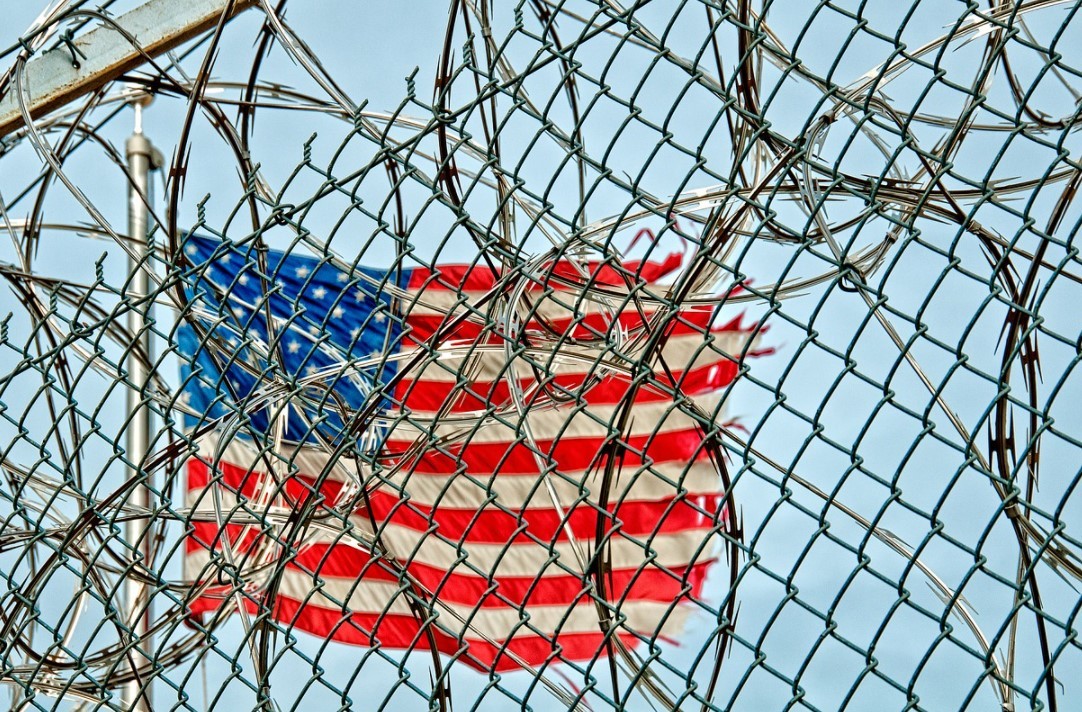 Section 1201 of the DMCA prohibits the circumvention of copyright controls without permission.

This legal restriction prevents the general public from bypassing DRM protection on a wide variety of content and devices.

There are some important exceptions to this rule, however. This includes phone jailbreaking, which was declared legal in 2010. These provisions are renewed every three years after the Copyright Office hears various arguments from stakeholders and the general public.

This triannual review also allows interested parties to come up with new proposals. In the most recent rulemaking process, for example, the Electronic Frontier Foundation (EFF) suggested an expansion of the current jailbreaking exemptions to include video streaming devices.

In previous years the Office already allowed the public to jailbreak smartphones, tablets, wearables, and smart TVs. According to the EFF, general video streaming devices such as Roku and Apple TV boxes should fit in the same category.

Jailbreaking these devices will enable the public to “exercise full control” over their hardware, EFF argued. That allows people to unlock valuable new features, such as adding a web browser and compatibility with other tools such as privacy-enhancing VPNs.

This proposal received broad support from digital rights activists. However, major copyright industry groups including the RIAA, ESA, and Hollywood’s MPA, fiercely opposed the plan. They urged the Copyright Office not to grant the exemption as it would open the door to widespread piracy.

The groups fear that jailbreaking will result in widespread copyright infringement, as it allows the public to install piracy tools on these video devices as well.

After reviewing the input from both sides, the Copyright Office recommended approving the new DMCA anti-circumvention exemption. According to the Office, the current limitations hinder fair use modifications of these devices.

“Proponents have satisfied their burden of showing that technological measures applied to video streaming devices and routers or other networking devices are having, or are likely to have, an adverse effect on noninfringing uses. The Register accordingly recommends adoption of exemptions authorizing the jailbreaking of both types of devices, with appropriate limitations.”

Copyright holder fears that the exemption will open the door to piracy apps is ungrounded. Similar comments were made in 2015 when the Smart-TV exemption was discussed, and the Copyright Office sees no reason to change its position.

The final exemption class does come with some limitations. People are only allowed to use jailbroken devices with “lawfully obtained software.” In addition, jailbreaking should not be carried out to “gain unauthorized access to other copyrighted works.”

This advice was adopted and the Librarian of Congress has now published the full list of new rights that go into effect today. The full streaming device section reads as follows:

Computer programs that enable smart televisions to execute lawfully obtained software applications, where circumvention is accomplished for the sole purpose of enabling interoperability of such applications with computer programs on the smart television, and is not accomplished for the purpose of gaining unauthorized access to other copyrighted works. For purposes of this paragraph (b)(10), “smart televisions” includes both internet-enabled televisions, as well as devices that are physically separate from a television and whose primary purpose is to run software applications that stream authorized video from the internet for display on a screen.

The Copyright Office specifically states that the new exemptions apply to Roku and Apple TV but hardware from other manufacturers with similar restrictions should fall into the same category. Jailbreaking was already quite common for these devices and now people are allowed to do this legally.

The final rule also includes other new exemptions, including broader rights to repair video game consoles. However, the proposal to allow museums and libraries to allow the public to access abandoned video games off-premises was rejected.