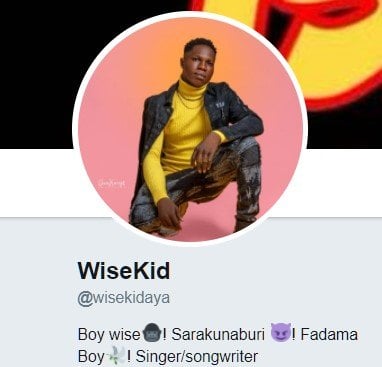 Legal streaming services such as Spotify and Apple Music have been the music industry’s most effective weapon against piracy.

Many people don’t even bother ripping or downloading albums of tracks nowadays. The legal alternatives are just more convenient.

Despite this success, legal streaming platforms have their challenges as well. For years, artists have complained about low payouts. And to make things worse, ‘pirates’ are starting to abuse legal services as well now.

A few weeks ago we reported that the RIAA was sending DMCA takedown notices that targeted Spotify, Deezer, Amazon, and various other legal music outlets. Apparently, some artists were using the works of others without permission.

At the time we weren’t sure if this was intentional or a mere licensing dispute. The RIAA didn’t respond to our questions on the matter. However, this week we spotted yet another takedown notice and, this time, there is more of a backstory.

On Wednesday the RIAA sent a takedown notice to Google identifying several infringing URLs on the legal streaming service Tidal. The links point to tracks that were published by Nigerian artist Wisekid but, according to the takedown request, they are from the local music star Wizkid.

Looking more closely at the matter, we quickly noticed that Wisekid appeared to have uploaded an entire album from Wizkid, passing it off as his own.

The album in question, titled “Lasgidi Made” is the same as Wizkid’s “Made in Lagos,” but the track order and titles have been changed, apparently to make the similarity less obvious. 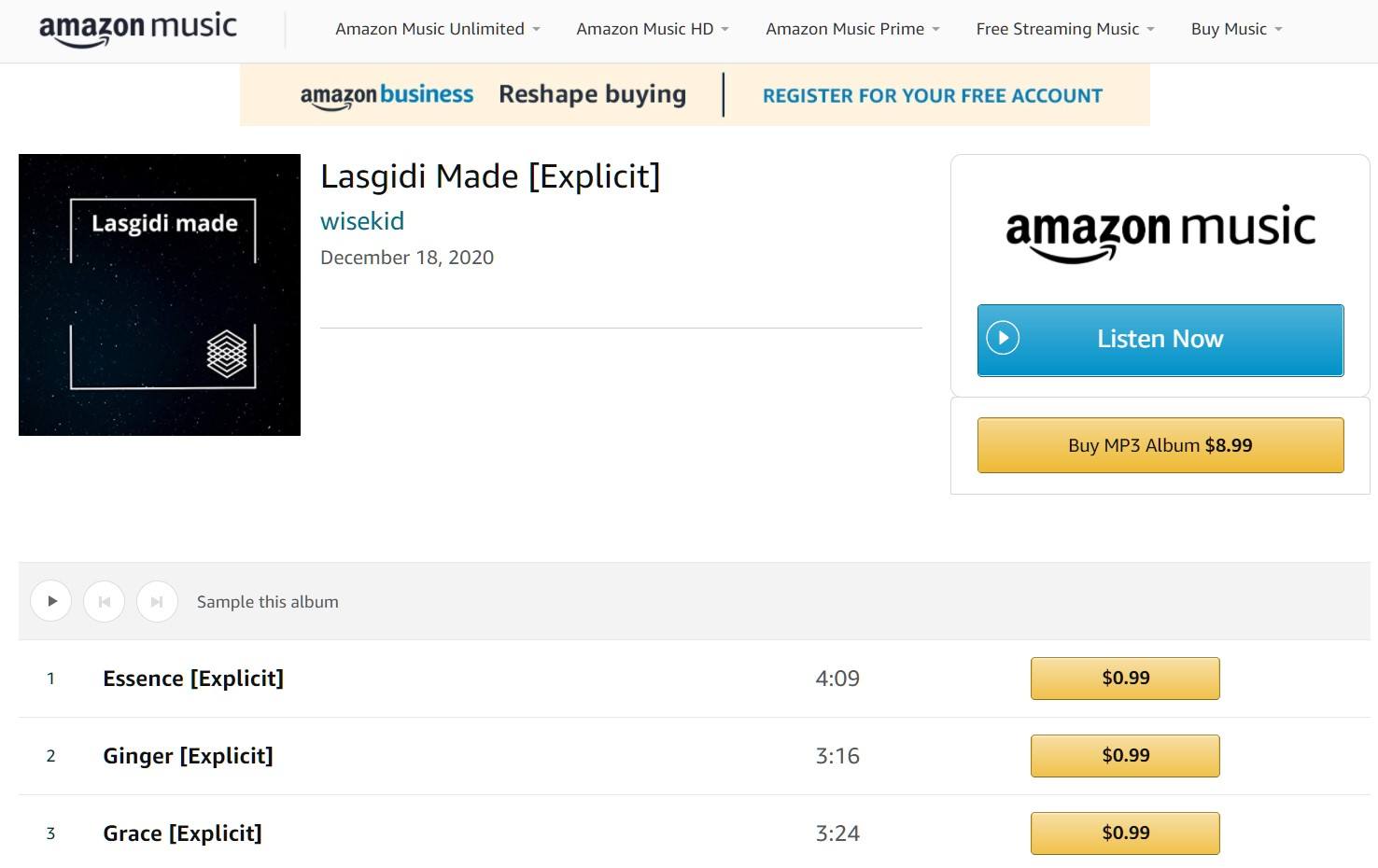 This ‘pirated’ album made its way onto popular music services including Apple Music, Amazon, and Tidal, and reportedly generated substantial revenue for the scam artist.

Apparently, Wisekid was quite proud of his accomplishments as he posted a screenshot on Twitter showing off that he had millions of streams and more than a thousand digital sales on Apple’s service. This is when things started to go downhill. 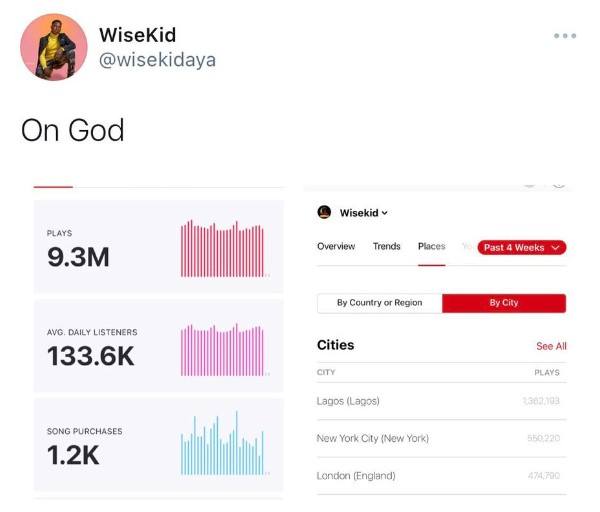 Several commenters on social media noticed the similarities between Wizkid and Wisekid, accusing the latter of running a scam and ripping off a hard-working musician.

Wisekid, however, claimed to be innocent. Instead, he indirectly blamed his distribution company “Freeme Digital” for being responsible. Or in his own words (edited for readability);

“I don’t know who did that. I just accessed my apple artist name I saw streams. I just wanted to get people to check me out nothing more,” he wrote.

“Freeme Digital is the company that distributes all my songs. I’m just an upcoming artist and I know nothing about this. Please, I am not the one distributing Wizkid’s album on apple music.”

Soon after, the news was picked up by the Nigerian press while Wisekid removed his Twitter profile. Around the same time, the distribution company responded to the controversy, denying any involvement.

While Freeme Digital indeed worked with Wisekid, the company said that the ‘Lasgidi Made’ album was not distributed via their platform. The company also decided to cut its ties with the artist.

“We will be deleting the rest of Wisekid’s content on our platform and we have informed our legal team to immediately commence investigation on the issue and prosecute the matter to the full extent of the law.”

Meanwhile, Wizkid’s management said it was working hard to take down the illegal uploads across all digital platforms. The RIAA helped out as well, which brings us back to the takedown notice we spotted on Wednesday.