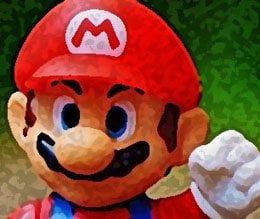 As millions of often younger gamers immerse themselves in the latest 3D romp-fests from the world’s leading games developers, huge numbers of people are reliving their youth through the wonders of emulation.

The majority of old gaming systems can be emulated on a decent PC these days, opening up the possibility of reanimating thousands of the greatest games to ever grace the planet. While that’s a great prospect, the good news doesn’t stop there. The games are all free – if you don’t mind pirating them.

While many people go the do-it-yourself route by downloading emulators and ROMs (the games) from the Internet, increasingly people are saving time by buying systems ready-made online. Some of these are hugely impressive, housed in full-size arcade machine cabinets and packing many thousands of games. They also have sizeable price tags to match, running in some cases to thousands of dollars. But there are other options.

The rise of affordable compact computers has opened up emulation and retro gaming to a whole new audience and inevitable some people have taken to selling these devices online with the games pre-bundled on SD cards. These systems can be obtained relatively cheaply but despite the games being old, companies like Nintendo still take a dim view of their sale.

That’s also the case in the Netherlands, where Nintendo and other companies are taking action against people involved in the sale of what are effectively pirate gaming systems. In a recent case, Dutch anti-piracy outfit BREIN took action against the operator of the Retrospeler (Retro Player) site, an outlet selling a ready-made retro gaming system.

As seen from the image above, for a little under 110 euros the player can buy a games machine with classics like Super Mario, Street Fighter, and Final Fantasy pre-installed. Add a TV via an HDMI lead and a joypad or two, and yesteryear gaming becomes reality today. Unfortunately, the fun didn’t last long and it was soon “Game Over” for Retro Player.

Speaking with TorrentFreak, BREIN chief Tim Kuik says that the system sold by Retro Player was based on the popular Raspberry Pi single-board computer. Although small and relatively cheap, the Pi is easily capable of running retro games via software such as RetroPie, but it’s unclear which product was installed on the version sold by Retro Player.

What is clear is that the device came pre-installed with a lot of games. The now-defunct Retro Player site listed 6,500 titles for a wide range of classic gaming systems, including Gameboy, Super Nintendo, Nintendo 64, Megadrive and Playstation. Kuik didn’t provide precise numbers but said that the machine came packaged with “a couple of thousand” titles. 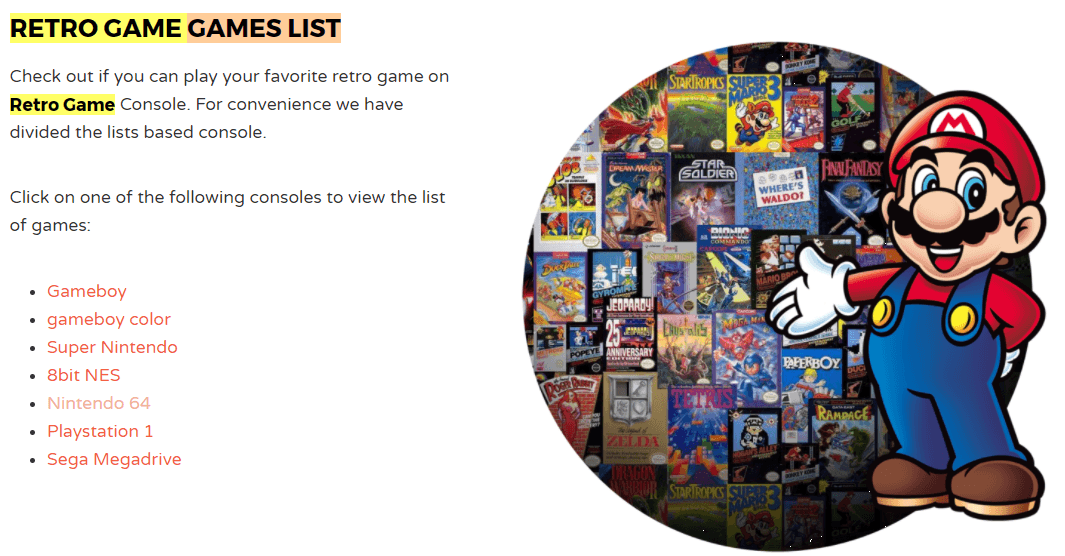 BREIN says in this particular case it was acting on behalf of Nintendo, among others. However, it doesn’t appear that the case will be going to court. Like many other cases handled by the anti-piracy group, BREIN says it has reached a settlement with the operator of the Retro Player site for an unspecified amount.

The debate and controversy surrounding retro gaming and emulation is one that has been running for years. The thriving community sees little wrong with reanimating games for long-dead systems and giving them new life among a new audience. On the other hand, copyright holders such as Nintendo view their titles as their property, to be exploited in a time, place and manner of their choosing.

While that friction will continue for a long time to come, there will be few if any legal problems for those choosing to pursue their emulation fantasies in the privacy of their own home. Retro gaming is here to stay and as long as computing power continues to increase, the experience is only likely to improve.