Last Thursday, the US Copyright Claims Board went live. Through this venue, hosted at the Copyright Office, copyright holders can try to recoup alleged damages outside the federal court system.

The board aims to make it cheaper for creators to resolve disputes. There’s no attorney required and the filing fee is limited to $100 per claim. Accused parties also benefit as the potential damages are capped at $30,000. Those who prefer traditional lawsuits can choose to opt-out.

While this sounds positive, there are also concerns that the system will be used by opportunistic rightsholders to extract ‘easy money’ from less law-savvy individuals. The Copyright Claims Board put several safeguards in place to prevent this, but it’s certainly worth keeping an eye on.

After the Board opened up its submission portal, we kept an eye on the incoming cases. Thus far, 19 claims have been put on the docket of which 15 are publicly available at the time of writing.

None of the claims filed thus far are related to file-sharing. That would usually mean a decision not to report on these matters, but due to the novelty of the Board we decided to take a closer look.

What stands out is that, among these 15 cases, more than a third were filed by just two plaintiffs. Both of these are photographers who accuse the counterparty of using their work without a license. Most of the other cases are related to photography as well.

The claiming parties are mostly smaller creators representing themselves. They generally target commercial companies instead of individuals. And in some instances, big names show up.

Angela Jarman, for example, lodged a claim against Paris Hilton and her company 11:11 Digital. According to the claim, the defendants allegedly used copyright-infringing fairy wing designs in several photos that were shared on social media.

“My own photos of my design were used in image edits and displayed on 11:11 Digital / Paris Hilton’s social media accounts without my permission. The same IP, Titania Fairy Wings, has actually been infringed 3 different times by Paris Hilton / 11:11 Digital,” the claim reads. 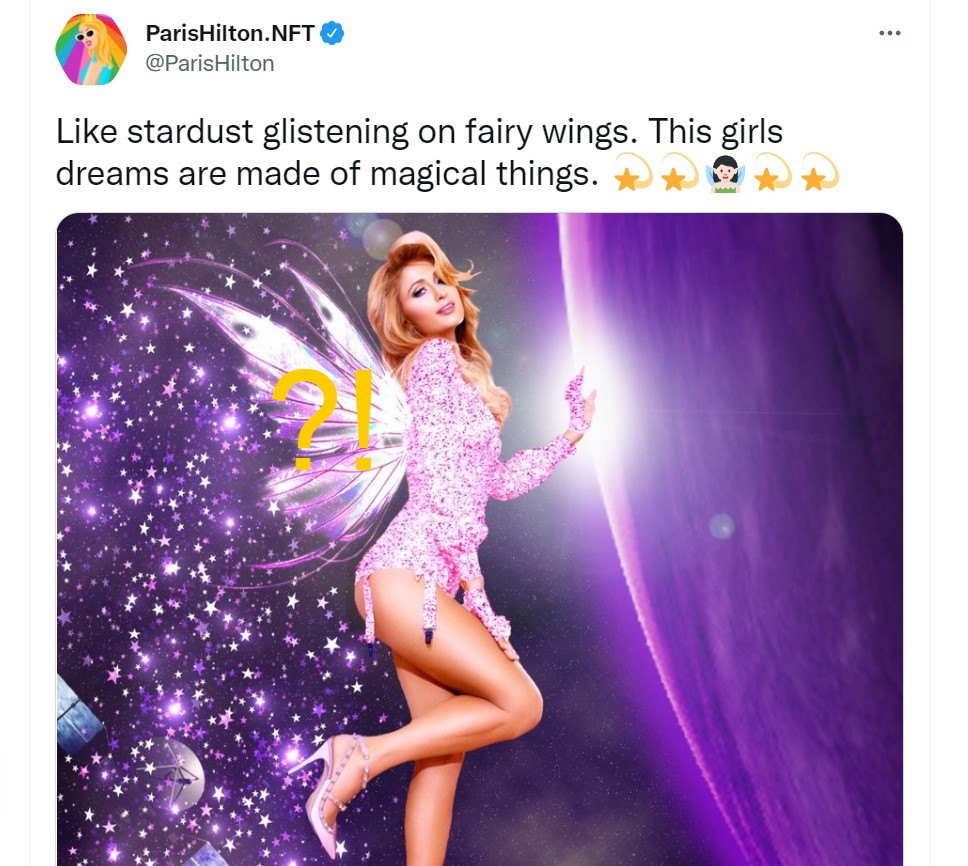 The wings designs are sold through Fancy Fairy Wings & Things Store and at $6.99 they are not overly expensive, to say the least.

“How cheap does someone have to be, to find a listing for digital wing overlays and cut & copy the wings out from the preview image rather than buy them for a measly $6.99??” Jarman previously noted.

Jarman now hopes that the Copyright Claims Board will help to move the needle and award thousands of dollars in damages.

“I am seeking roughly $12,000 in relief, based on previous copyright settlements for online displays of my work and due to the frequency with which the same IP has been infringed by Paris / 11:11 Digital.”

A representative from Paris Hilton Digital previously said that the edits were created by a fan who used a design that was found on a free clip art site. Whether that will be the official defense remains to be seen.

Paris and 11:11 Digital can also choose to opt-out of the proceeding. In that case, Jarman has no other option than to go down the more expensive route at a federal court.