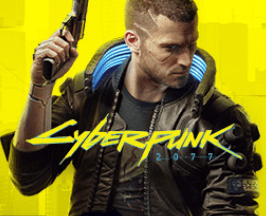 After years of hype, rumor, speculation and excitement, everyone knew the launch of Cyberpunk 2077 would be something special.

As soon as the game went live on various legal distribution platforms this morning, gamers were activating their pre-installs and making new purchases on a scale rarely seen in the video game space.

According to stats available from Steam, at one point this morning 1,003,264 players were roaming Night City. For comparison, the massively popular Counter-Strike: Global Offensive has an all-time peak of 1.3m, and that’s been around for eight years.

Of course, not everyone is lining the pockets of developer CD Projekt Red

Pirates Were Very Quick Off The Mark

Around 18:00 GMT last night, a good six hours before the game was released in the West, news began to circulate that a functioning pirate release may have already appeared online.

For several days now people have been uploading preload copies of the game to the Internet but none were viable without additional code. However, those necessary additions, which were quickly shared using file-hosting accounts and GDrive, were being passed around freely last evening, enabling people to play the game.

In a Reddit thread where the release was vigorously discussed, infamous game repacker stepped in with some interesting tips which advised gamers not to bother downloading this early version.

The problem related to the extremely large patches being pumped out by Cyberpunk’s developers to fix various problems. The version that initially appeared online did not have these patches so anyone attempting to play would have a buggy version.

“My advice – don’t play dumb, you’ve waited years, you can wait for a few more hours and get a proper final game, not some pre-release,” FitGirl wrote.

Nevertheless, many reports suggested that some pirates just couldn’t wait, instead opting for a massive download in order to get into the action as quickly as possible. In the event, waiting a few hours would’ve been a better option.

For those with the patience to wait another eight hours, a 55GB version by release group CODEX addressed the earlier issues by including the Day 1 patch, with the language packs (weighing in at 45GB) provided as an optional extra. 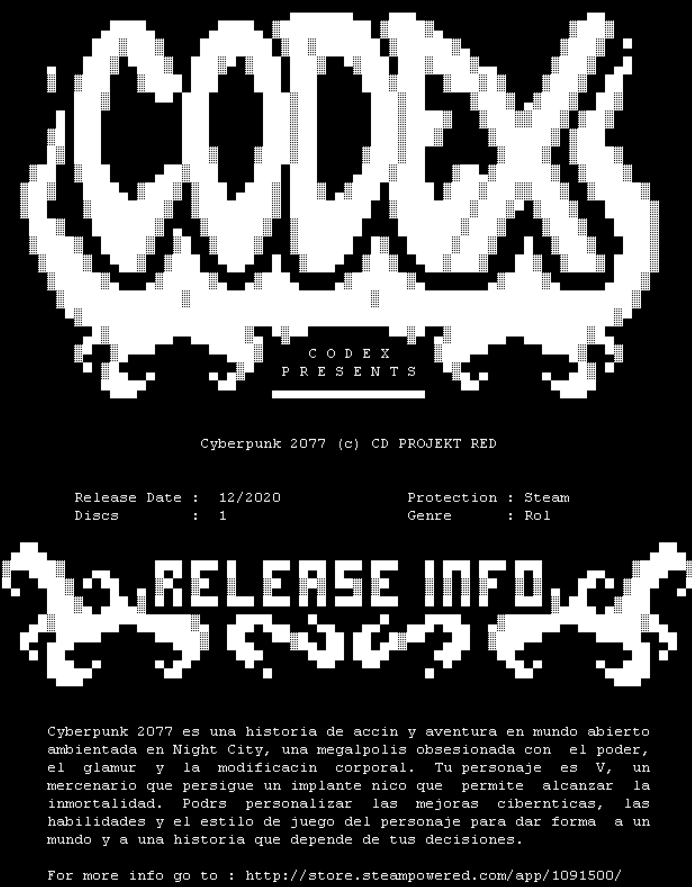 Even before release, the consensus was that not only would Cyberpunk 2077 be one of the highest-selling games ever, but also one of the most pirated. Early signs suggest it is well on track in both departments.

At the time of writing, a conservative estimate from public trackers alone indicates that around 100,000K people are downloading the CODEX release. Given that private trackers will have their own substantial audiences and that games are often shared through file-hosting platforms, there are likely to be tens of thousands more to be added to this rising total.

As mentioned earlier, the size of the CODEX release represents a substantial download prospect for anyone and given the number of people trying to grab various torrents, it will take a while for those swarms to gain maximum efficiency. In short, most people are in for a long wait until those downloads complete.

What FitGirl does, as our recent interview highlighted, is make pirated game releases substantially smaller with sophisticated compression techniques.

While it is yet to be released, FitGirl is already predicting a 35GB download, a massive saving over the current offerings. But these things take time and there’s currently no indication of when the compressed version will appear online. It’s unlikely to be a long wait, however.

Four days ago, DMCA notices began being filed by CD Projekt, initially to take down gameplay footage that had been leaked online. This notice, obtained by TorrentFreak from the Lumen Database, asked Vimeo to remove a video of the Xbox One S gameplay.

Soon after, however, notices began to flood in to remove pre-load files and anything else that looked like them. The image below shows just a small sample of the notices. 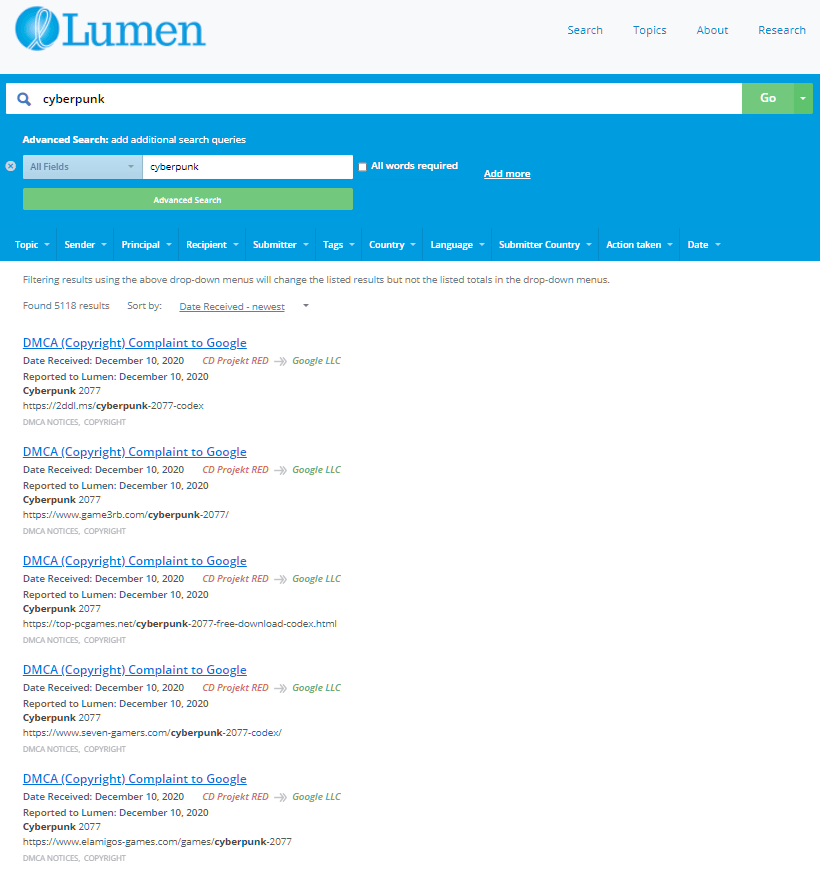 This appears to be an ongoing effort, largely to prevent users from finding useful download links via Google. However, it’s likely that the delisting program is being actioned behind the scenes too, in an effort to hinder platforms offering links to the much sought after game.

Such Popularity is Rarely Seen in Videogames

While the majority of games appear online eventually, the lack of obtrusive copy protection measures in Cyberpunk 2077 means that anyone who wishes to grab a copy for free can do so, with limited drawbacks – if time, bandwidth and malware-infested fakes are discounted, of course.

Nevertheless, the huge numbers of players on Steam alone suggest that this game is going to be a huge commercial success, which adds significant weight to the theory that good games will sell like hotcakes, despite piracy and despite the lack of DRM.