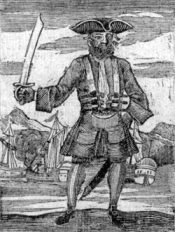 Launched in 2010 and mainly serving the Portuguese-speaking market, MegaFilmesHD had been pulling in a reported 60 million visits per month.

Police made several arrests, including the presumed operators of the site. Four cars, quantities of cash, and bank accounts were seized. The MPAA had reported the streaming portal to the United States Trade Representative just a month earlier.

Now, just 11 months on, the authorities are back to complete their unfinished business. Launching the second phase of Operation Blackbeard, yesterday police moved against what they describe as a “criminal gang” dedicated to profiting from online infringement.

In operation since 2009, Filmesonlinegratis.net is said to be the 57th most-visited site in Brazil with 36 million monthly visits over the past six months. It offers 11,000 titles for streaming and generates revenue from advertising. Despite the raid, it is currently still online.

According to local media, Megafilmeshd20.org was Brazil’s 119th most-visited site with 17 million visits per month during the past six months. It offered 6,000 titles without obtaining consent from rightsholders while generating revenue from advertising. It is currently offline.

Armagedomfilmes.biz is said to have enjoyed 11 million visits per month as Brazil’s 179th most popular site. Founded in 2009, it offered 8,000 titles for streaming while generating money from ads. Its domain appears to have been seized by the authorities and now shows the banner below. 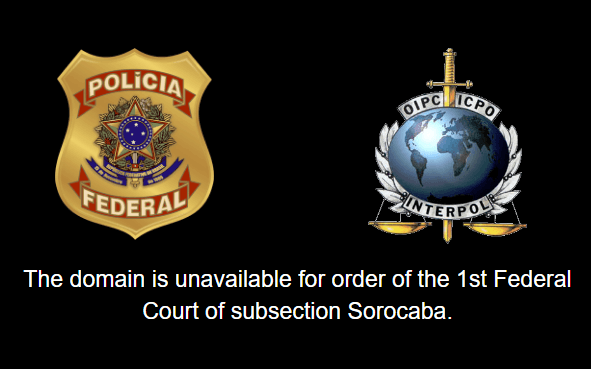 According to police, together the sites received around three-quarters of a billion visits between them each year while making available thousands of titles focusing on the Brazilian, Portuguese and Japanese markets.

If found guilty, authorities say the suspects face jail sentences of up to eight years for membership of a criminal organization, four years for copyright infringement offenses, plus fines.

Local media reports that the operation to shut down the sites received international support from Interpol.